Netflix is to lease two sound stages at Toho Studios in order to help the streaming platform expand its production of original Japanese content.

From April 2021, Netflix will have access to two stages at Tokyo’s Toho Studio for ‘several years’.  The lease accompanies plans to expand and diversify live action Japanese content, with at least 25 titles launching in 2021.

Yu Yu Hakusho, a live action remake of a classic manga series and Sanctuary, that shows the dark underbelly of professional sumo will be among the first productions to film at the leased stages in 2021. Netflix productions based at the studio will film on Stage 7 and Stage 10 and have access to several in-studio facilities at Toho Studios. 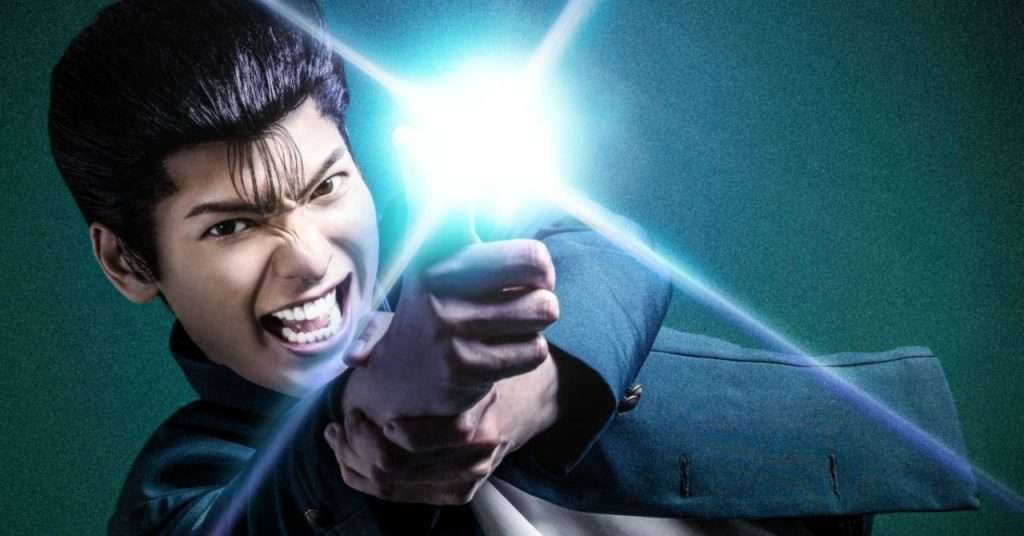 The historic studio in Tokyo’s central suburban Setagaya Ward  Akira Kurosawa’s Seven Samurai and is the birthplace of the Godzilla series. As one of the largest production studios in Japan, it regularly welcomes Japanese and international production. “Since opening doors in 1932, we’ve welcomed a wide variety of filmmakers, streaming projects, and commercial creators from around the world. We’re thrilled that Netflix is joining our roster of amazing talent at Toho Studio. We look forward to continue delivering inspiring entertainment to audiences around the world,” Mitsuru Shimada, President and CEO of Toho Studio, said.

The announcement marks an expansion of Japanese live action and anime content coming to Netflix. The upcoming Japanese film slate include titles such as road movie Ride or Die, nostalgic love story set in the 90’s We Couldn’t Become Adults and Asakusa Kid, based on the memoir of comedian and auteur Takeshi Kitano’s set in Tokyo’s theatre-land during the mid-1960s.  Unscripted formats such as Creator’s File: Gold will also come to the platform in 2021.

Netflix’s expansion in East Asia is already underway. In January Netflix announced the lease of two production facilities in South Korea in response to the demand for Hallyu series and films on its platform. One of the first productions to shoot will be the Korean adaptation of La Casa de Papel. 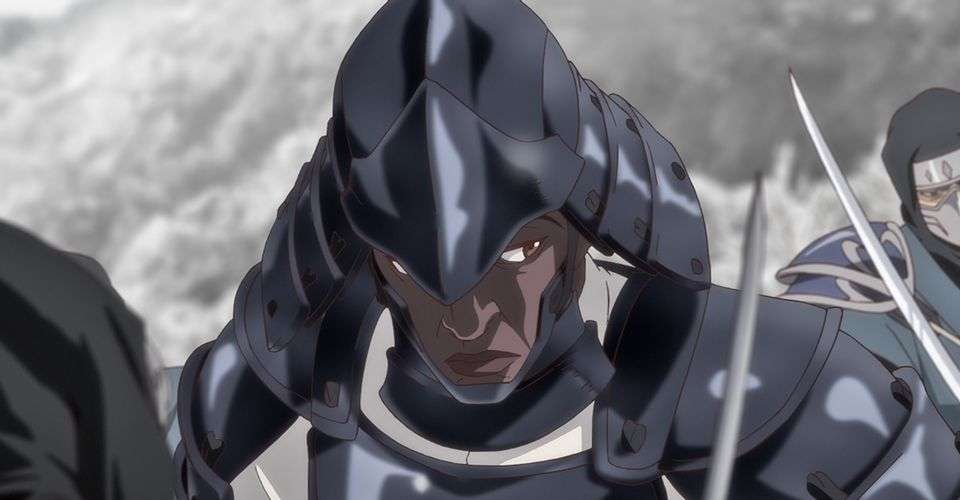 Set for release in April 2021, MAPPA’s Yasuke is one example of the global output created under these partnerships. The six-episode anime series brings together revered animation studio MAPPA, creator and executive producer by LeSean Thomas (Black Dynamite, Children of Ether), director and animator Takeshi Koike and American actor LaKeith Stanfield  (Selma, Atlanta) and Grammy Award winning Flyting Lotus. The series is set in an alternate fantastical Japan in the feudal era from director and imagines the story of the first African samurai.  Other upcoming animations include Spriggan from David Production, Vampire In The Garden from Production I.G and Super Crooks from Bones.

A recent study by Singapore-based research house Media Partners Asia forecast that Japan is set to overtake Australia by the end of this year, and to emerge as Netflix’s largest revenue generating market in the Asia-Pacific region. It will also be the firm’s largest Asian market by subscribers. 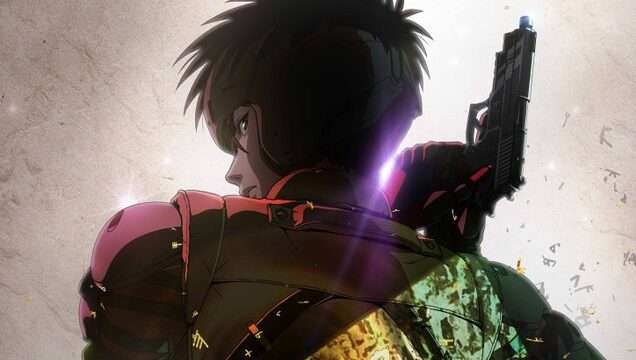 As take-up of premium video in Japan has surged, Netflix has risen to become the leader in the market, overtaking the Nippon TV-owned Hulu Japan, which has been operational since 2011. Netflix has achieved that with lower levels of content investment and far fewer original Japanese shows than its comparable efforts in Korea.

Media Partners Asia calculates that Netflix’s recent success in Japan has been driven by price increases; continued customer growth and engagement from its strong telco partnerships (such as that with KDDI); and consumption across Netflix of local and international originals, anime, Korean content and its international library.

The researcher estimated that Netflix will spend $1 billion on local content production and acquisition in Asia in the current calendar year, with the lion’s share in Korea, India and Japan. Netflix itself has confirmed plans to spend close to half that sum in Korea.

Within Asia, Netflix has sufficient production volume to justify block booking physical production facilities only in South Korea. Elsewhere in the world, the streamer occupies studios in Canada, the U.K. and Spain.