Netflix has bought Scanline, the visual effects company that has worked on films and television series including Game Of Thrones, Zack Snyder’s Justice League and Stranger Things.

It is the US streaming service’s first deal to take control of a major player in the in-demand special effects industry.

Scanline was founded in 1989 and is now led by Stephan Trojansky, a trailblazing VFX supervisor whose proprietary fluid rendering system Flowline won an Academy Award for Technical Achievement in 2008. The company has offices in Vancouver, Montreal, Los Angeles, London, Munich, Stuttgart, and Seoul. 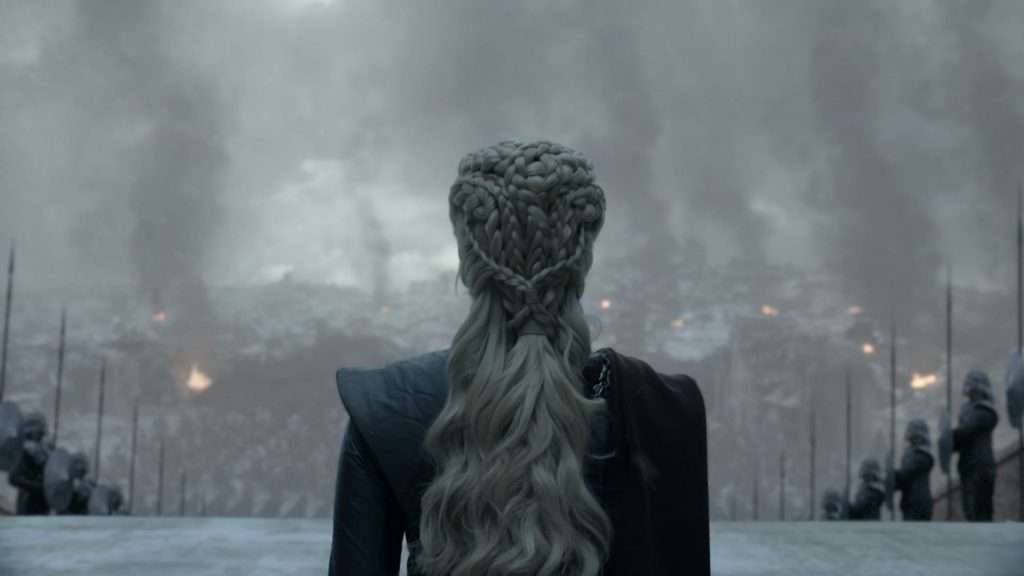 Scanline VFX, which operates seven offices globally from its headquarters in Canada and employs more than 1,100 people, will become a “fully owned, semi-autonomous” Netflix subsidiary.

The move comes weeks after Weta Digital, which has built characters and scenes for productions spanning Lord of the Rings to Avatar, sold its visual special effects technology arm to the US-based video game company Unity for $1.63bn (£1.22bn).

The Netflix deal will allow the streaming company to focus Scanline’s attention on its ever-growing TV and film production slate. Scanline has already worked on original productions, including the big-budget Ryan Reynolds film 6 Underground and forthcoming titles including the star-studded comedy disaster film Don’t Look Up.

Amy Reinhard, vice-president of studio operations at Netflix, said: “From the interstellar landscape of Cowboy Bebop and the ravenous vampires of Blood Red Sky to the exploding underground reactor in Stranger Things 3, we want to surprise and delight our members by pushing the boundaries of visual effects.”

Netflix, which is set to spend $17bn this year making and licensing films and TV shows, said that despite its takeover of Scanline the business would still be allowed to work for third parties.

“In addition to working with Netflix, Scanline has done groundbreaking work on everything from Game Of Thrones to Godzilla vs. King Kong,” said Reinhard. “Going forward, the company will continue to operate as a standalone business and work with their variety of clients. Netflix will invest in Scanline’s pipeline, infrastructure and workforce.”