Nanlite listened to feedback from commercial production teams, film crews and photographers all around the globe over the past few years when designing the new PavoTubes. Now the doors of creativity will be opened even wider with the launch of PavoTube II 15C/30C which feature technological upgrades both internally and externally. PavoTube II 15C/30C utilise RGBWW colour mixing technology with excellent colour rendition and accurate colour reproduction, making them fully capable of bringing your colourful visions to life.

Wider CCT range of 2700-7500K with G/M±150 adjustment allows for more comprehensive lighting options during different times of the day, making it easier to shoot photos and videos in varied environments. The two tubes output more power compared with the previous versions—although they come in almost the same dimensions. To be exact, PavoTube II 15C and PavoTube II 30C are 10% and 20% brighter respectively. Users will have more confidence in terms of intensity for use as a key light, fill light, and other applications. On-board control of PavoTube II 15C/30C has been optimized with a much more intuitive two-knob operation. For example, one short press of the dimmer button reinstates the previous intensity setting instantly. All improvements allow for a more convenient and smooth lighting control experience. PavoTube II 15C/30C have built-in Bluetooth and 2.4G modules with Nanlink App controllability.

Multiple parameters are customisable under CCT/HSI/FX modes for more intelligent wireless control. All lights
support wired DMX/RDM for control in groups, which is a huge help when making a spectacular visual
impact. PavoTube II 15C/30C allow for PD3.0(Power Delivery) charging, power supplying and firmware updating via
the USB Type-C port. PavoTube II 15C builds in 14.8V/2200aAM lithium battery and PavoTube II 30C builds
in 14.8V/4400mAH lithium battery, enabling you to create any time, any where. They can also be powered by
connecting the included 15V/2A and 15V/4A power adapter respectively. LED chips on PavoTube II 15C/30C are obscured with innovated diffusion materials. Soft and even emission ensures better performance for shooting highly-reflective objects and as in-frame practical lights. The illumination area is also enlarged with shortened caps on both ends. 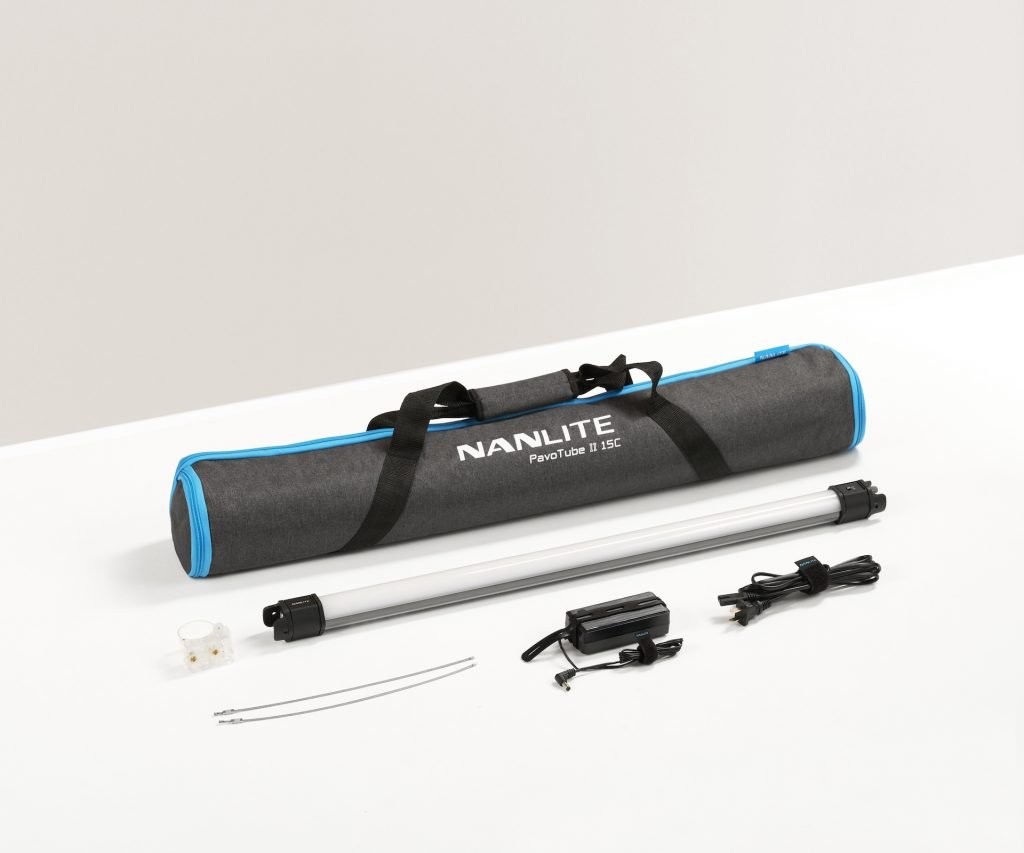 Built-in effects in PavoTube II 15C/30C increase to 15 from the original 6, similar to other recent models from
NANLITE. Using these upgraded lights together lets you easily and vividly create complex lighting scenarios
that would otherwise be difficult to produce. A variety of accessories have been tailored for PavoTube II 15C/30C, including barndoor & eggcrate, clips and floorstands. By continuously adding items in the collection, the lights will certainly offer unlimited light shaping possibilities into the future. Nanlite managing director Nancy comments on the release: “

We don’t think that content creators and filmmakers out there can ever get enough of PavoTubes, that’s the reason why we decide to bring PavoTube II 15C/30C to the lineup. Just give it a try, you’ll know that they’re not just simple upgrade from its predecessor”. 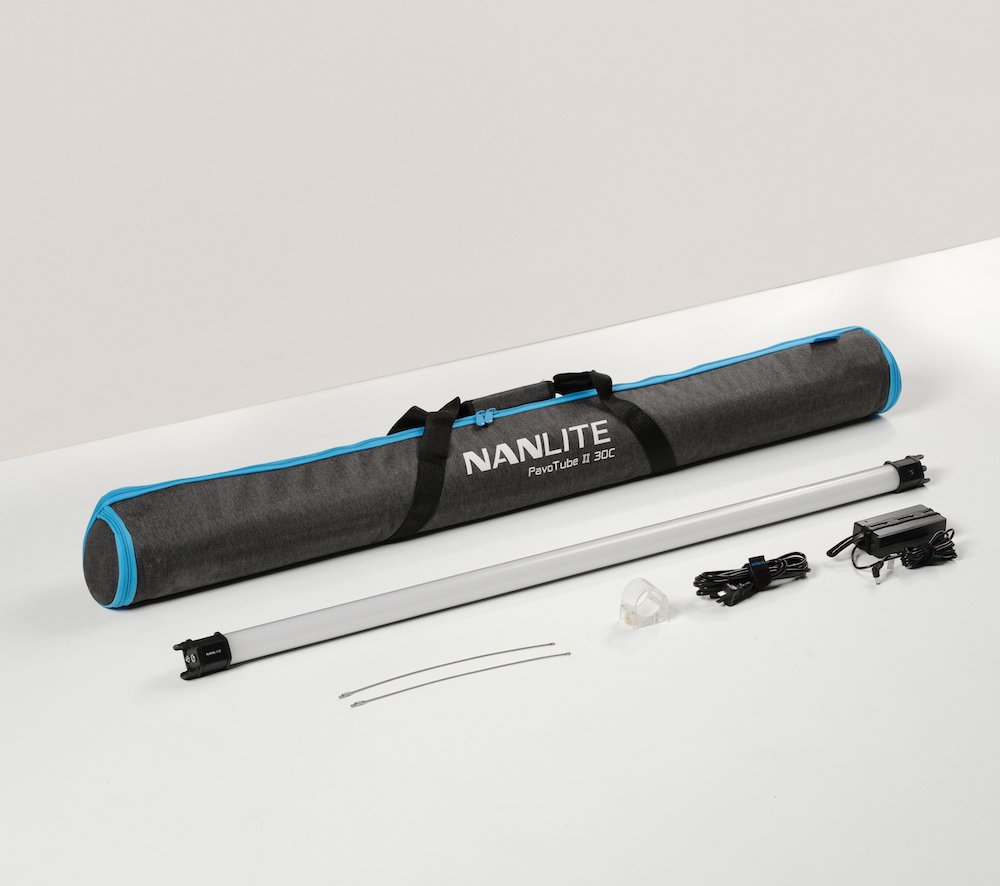