NAB Show is back live for the first time in two years and MTI Film has also returned to Las Vegas showcasing the latest versions of Cortex, its groundbreaking workflow utility, and DRS Nova, its industry leading digital restoration software. The company is hosting live demonstrations of both products at Courtyard by Marriott, just a 5-minute walk from NAB’s main space at the Las Vegas Convention Center. 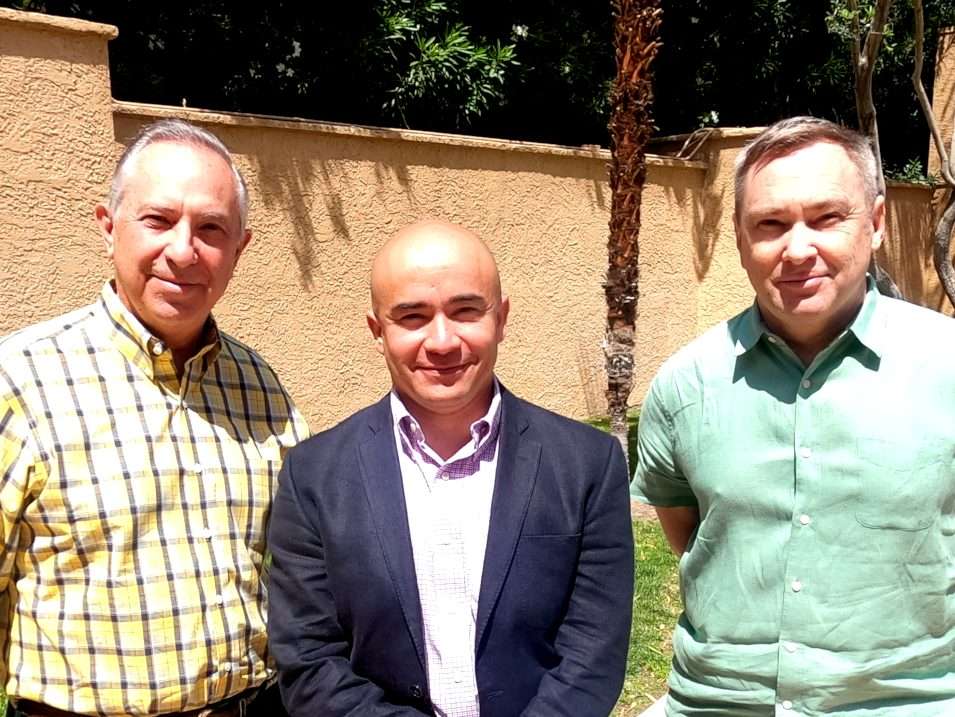 Demonstrations available by appointment. Beverages and light food are being served. 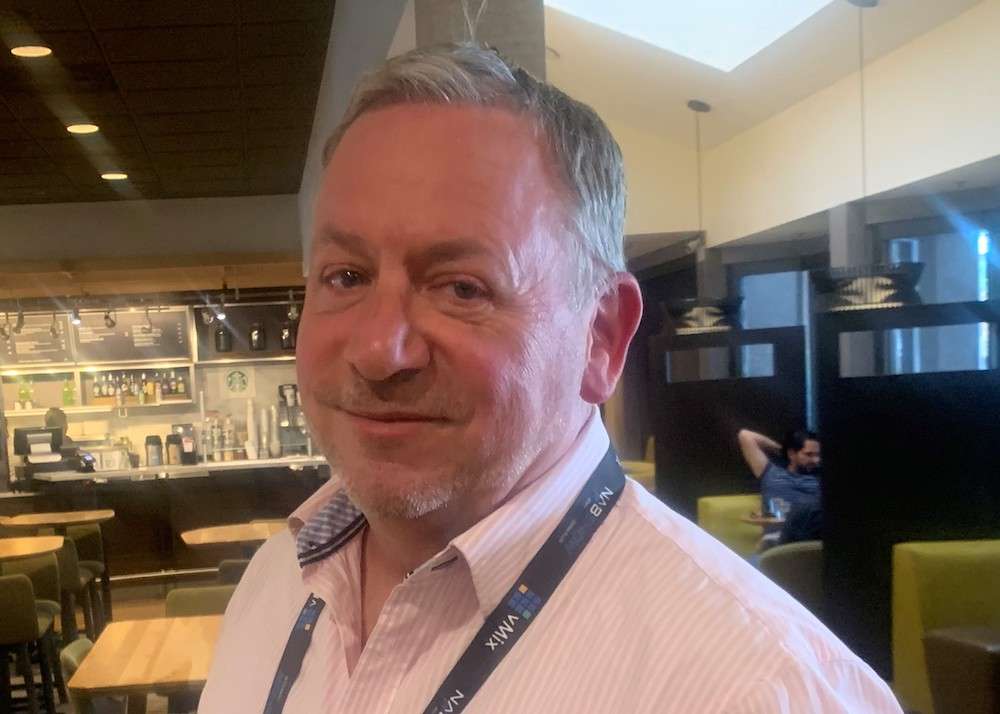 MTI Film is a leading provider of software and services to the entertainment industry. Its software division delivers ground-breaking tools for critical post production processes. They include the Cortex family of products, which offer comprehensive solutions for dailies processing, media management, deliverables and more, and DRS Nova, the industry standard for digital film restoration.