The Motion Picture Association, the global voice of the world’s leading producers and distributors of film, television and streaming content, today is celebrating the century of creativity, growth and innovation since its inception in 1922.

Since its founding in the age of the silent film, the MPA has championed storytellers, developed tools to protect their content against ever-evolving threats of piracy, and supported the production and distribution of its member studios’ films, including British classics – from Rocketman to Belfast – that are enjoyed throughout the world today.

The MPA’s members – Walt Disney Studios Motion Pictures, Netflix Studios, LLC, Paramount Pictures Corporation, Sony Pictures Entertainment Inc., Universal City Studios LLC and Warner Bros. Entertainment Inc. – are taking this opportunity to reflect on their contribution to the industry and the industry’s contribution to culture. MPA members have enjoyed a strong presence in British life throughout the past century, producing films such as Disney’s Alice In Wonderland, which premiered in London in 1951, and the James Bond franchise, which has been produced at Pinewood since the 1962 Terence Young-directed Dr. No. 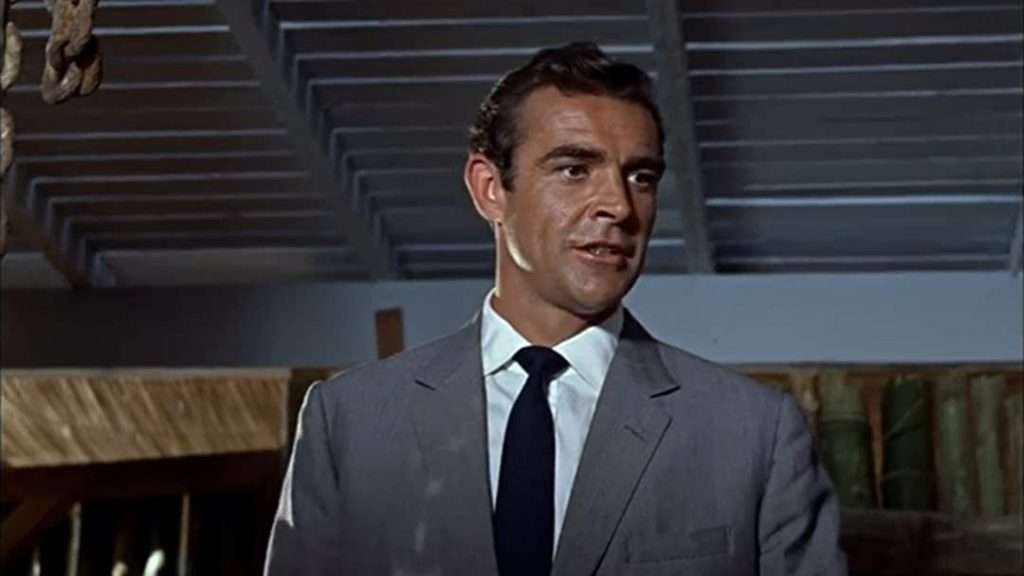 Today’s film, television and streaming sector is central to the success of the UK’s vibrant creative industries, which contributed £115.9bn in Gross Value Added to the UK economy in 2019 – greater than the aerospace, automotive, life sciences and oil and gas sectors combined – and growing at five times the rate of the UK economy as a whole.

“I congratulate the Motion Picture Association on its 100th anniversary and thank them for the important role they play championing and advocating the film and TV sector in the UK and around the world.

“Our production industry is booming like never before, and Motion Picture Association members play a major role employing cast and crew and using our world-class infrastructure to create globally successful content.”

“For 100 years we have been proud to advocate for one of the world’s most technologically innovative, culturally influential, and economically impactful industries. The UK has been at the heart of that history and remains at the forefront of making and exporting great stories enjoyed by film, television, and streaming audiences in every corner of the world.

“Film and television production is a global business reliant upon access to a collaborative, mobile and diverse workforce, the freedom to grant territorial licensing agreements, the open distribution of film and TV content, and a robust international copyright framework.”

The UK’s world-class regulatory regime, marked by strong copyright protections, a targeted system of film and high-end TV tax reliefs, along with its highly skilled and productive workforce and expertise in post-production, VFX, animation, and other fields, have made the UK one of the most in-demand places in the world for production. 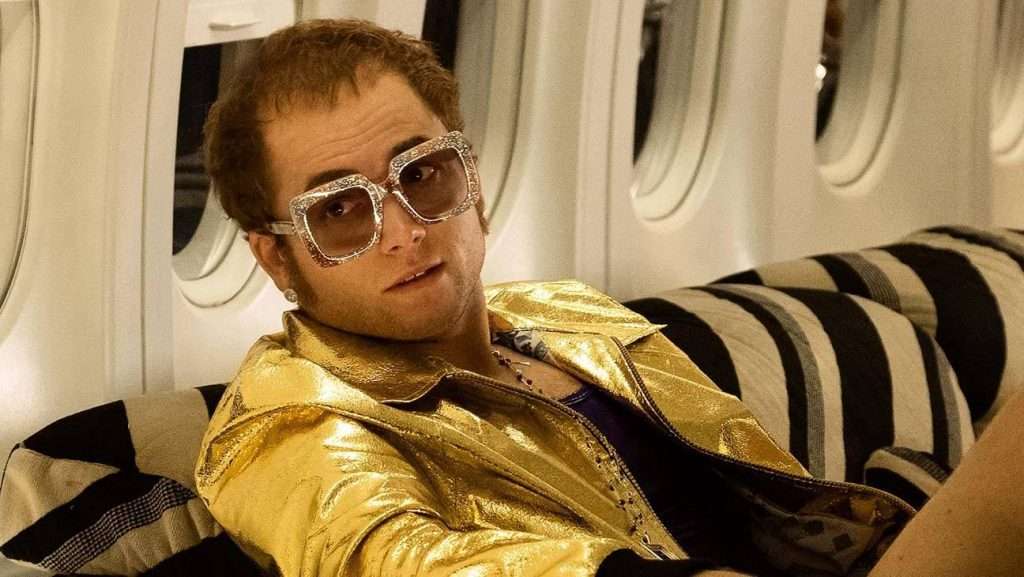 Britain has enjoyed a long history of screen content leadership. As early as 1927, the Government introduced the Cinematograph Films Act, recognising the interdependency of production, distribution and exhibition. By 2008, cinema audiences in the UK rose to around 164m admissions, following the rise of multiplex cinemas, and the UK became the 11th largest producer of films in the world. Before the pandemic, in 2019, cinema admissions in the UK reached an impressive 176 million, worth £1.25 billion in box office. The sector continues to recover, emerging from the pandemic, with 2021 producing the strongest October in terms of cinema-going in the last decade.

While it commemorates the past century’s many historic milestones, the MPA is looking ahead to a new era of growth and innovation for the industry, including the creation of great new content that enables people to see the world in new and different ways. As a leading force in film, television, and streaming, the MPA now represents all the ways in which audiences enjoy that content – from cinema to home viewing to mobile streaming.

Continuing its commitment to diversity and sustainability in the industry, the MPA supports the Sustainable Production Alliance (SPA), a consortium of the world’s leading film, television, and streaming companies dedicated to accelerating the transformation of the entertainment business into a more sustainable industry.