The new venture brings together  expertise from Molinare, one of the UK’s leading post production suppliers for drama, film and documentaries, with Centroid, a well-known innovator in the field of performance motion capture, character animation and VFX services for game development, film and television production. The company has worked on productions, including Wonder Woman 1984, Game Of Thrones, Mary Poppins Returns and Dunkirk. Centroid also has studios located in London, Belgrade and Mumbai. 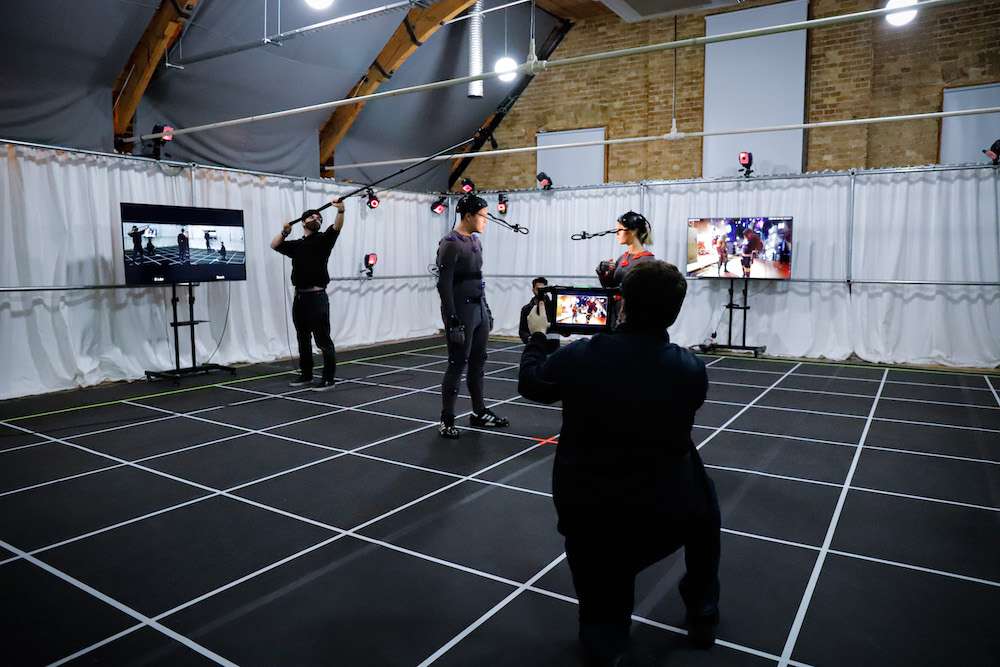 Bennett, commented, “I am very happy to reignite a working relationship with Phil and his brilliant team at Centroid. They are the UK’s leading motion and performance capture provider and a major player on the international stage. Combining their expertise and our own in-house capabilities, led by our creative director, Glen Gathard, will be a potent blend and add creative depth to Molinare’s media services offer.”

Darren Woolfson director of technology/visual services at Molinare added, “Centroid are experts in their field and leaders in the use of performance motion capture technology. Molinare and Centroid will now be able to work together in developing technology to support the entire performance-capture to post-production lifecycle.”

Stilgoe concluded, “I’m personally and professionally overjoyed to once again have Centroid working alongside Nigel, Glen and Sarah. Over the last decade we have partnered on many great projects which have laid the foundations on which we will continue to build. We offer world class story telling services not only at our fantastic, huge studio in Uxbridge but also right in the beating heart of Soho at Molinare’s vibrant creative hub.”