The largest suite of its kind in London, offers cutting edge audio mixing and grading capabilities for high-end TV and Feature Film   –

Leading UK post-production facility Molinare has announced the opening of its Dolby Atmos 4K HDR theatre, The Jack Cardiff Theatre. The largest room of its kind in London, The Jack Cardiff offers premium sound mixing and grading in in the heart of Soho. The latest expansion of the facility is a continued demonstration of the company’s commitment to delivering the optimum audio and picture post-production experience in the UK. 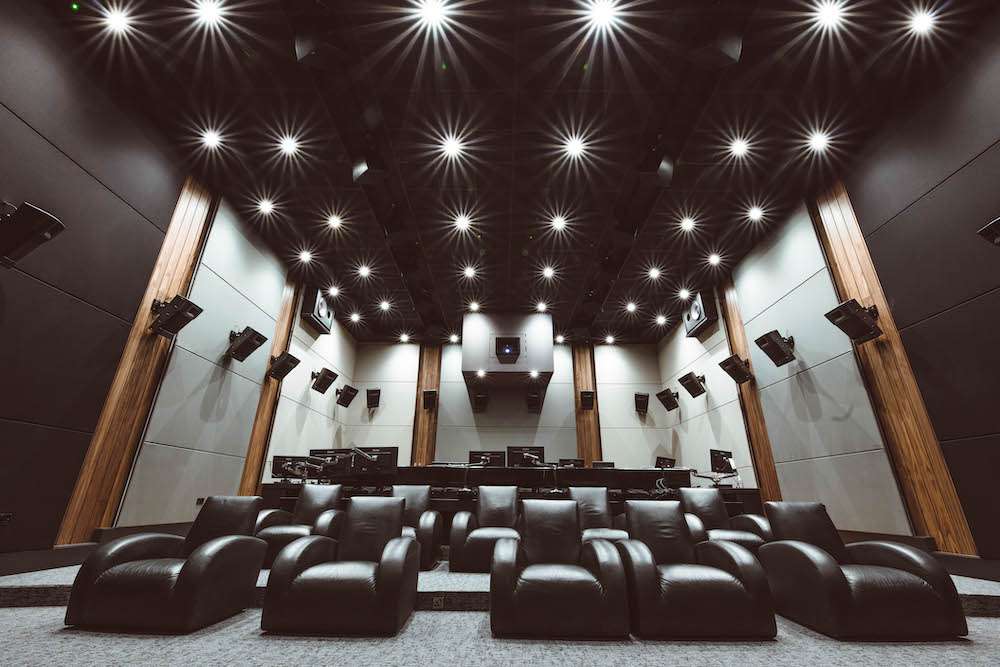 The theatre, which was previously a grading suite, has undergone structural changes to cater for the acoustic requirements of a Dolby ATMOS room, making it completely built for purpose, with the mixer and colourist in mind. Molinare worked closely with acoustic architects Level Acoustic Design and audio and cinema specialists HHB and Bell Theatre Services, who provided the majority of the kit. The kit upgrade includes two large 32-fader S6s designed for Dual-Operator use, configured in a 16ft wide, fully flexible console system, custom built by audio design specialists, Soundz Fishy. In addition to the audio kit investment, the theatre boasts a Christie 4K HDR Laser Projector and eight metre screen, with a grading desk equipped with the latest Baselight.

Additional kit that has been utilised for the room includes, multiple Pro Tools HDX Rigs, with the latest Avid MTRX and Sync X interfaces for audio routing & synchronisation as well as SPQ Processing for speaker calibration. An Adder KVM over IP matrix is used for all systems, with multiple adaptable mix & edit positions which provide comprehensive control of all systems. 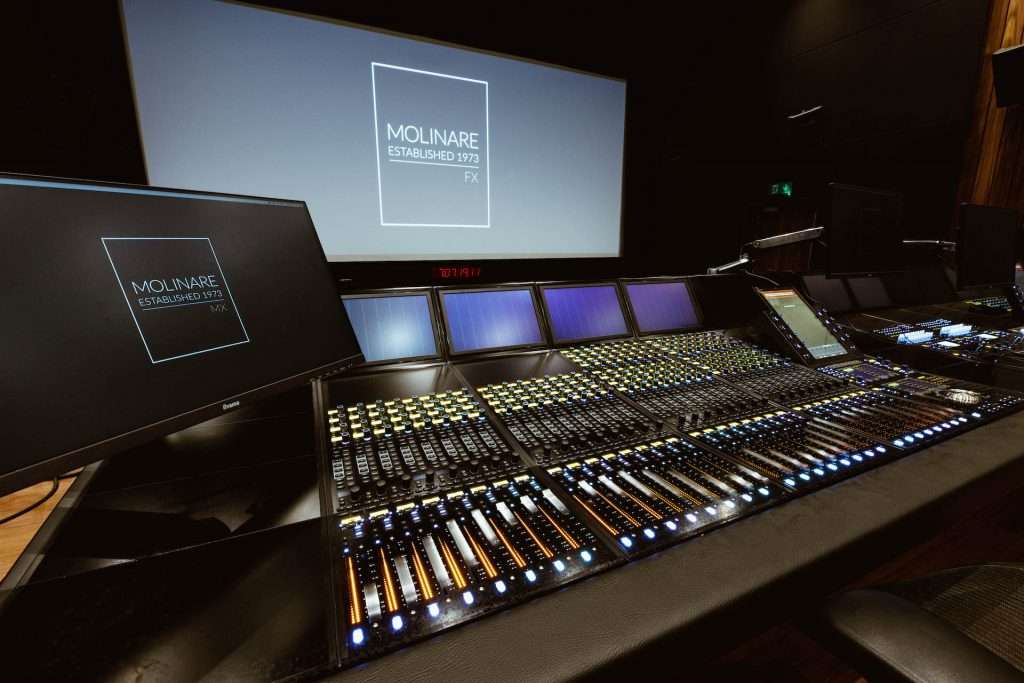 The launch of the post company’s newest room is the latest in a series of substantial investments over the last two years, making the facility a destination for Directors, Sound Mixers and Colourists working on the latest theatrical releases.

Nigel Bennett, CEO, Molinare comments on the opening of the theatre, “The UK has always been one of the number one destinations in the world for a Studio or Director to get their film made. We have the best creative talent and technical minds to deliver the very best, that’s why it’s such an exciting industry to work in. The re-opening of our Jack Cardiff Theatre is not only a personally proud achievement for the team and I, but is a testament to Molinare’s growth plans and a draw for the UK Creative Industries as a whole.”