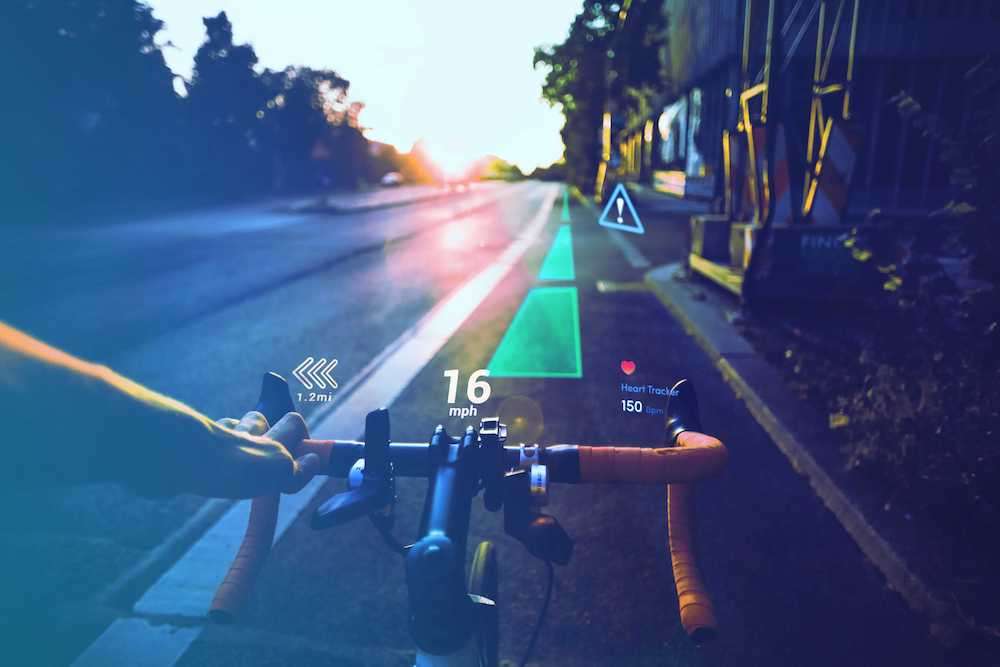 Mo-Sys StarTracker is a proven and powerful camera tracking technology, widely used in television production and other creative environments for applications from virtual studios to realtime set extensions. It provides precise location for the camera in XYZ space, and with free rotation.

VividQ software for computer-generated holography is used in innovative display applications from AR wearables, to head-up displays. Holography – the holy grail of display technologies – relies on high-performance computation of complex light patterns to project realistic objects and scenes, for example in AR devices. VividQ generates holographic projections which, thanks to the precision location of Mo-Sys, can be displayed to the user at the correct place in the real environment. This is a major advance on today’s AR devices where flat (stereoscopic) objects are mismatched with the real world. By presenting holographic projections with depth, the user’s eyes can focus naturally as they scan the scene. 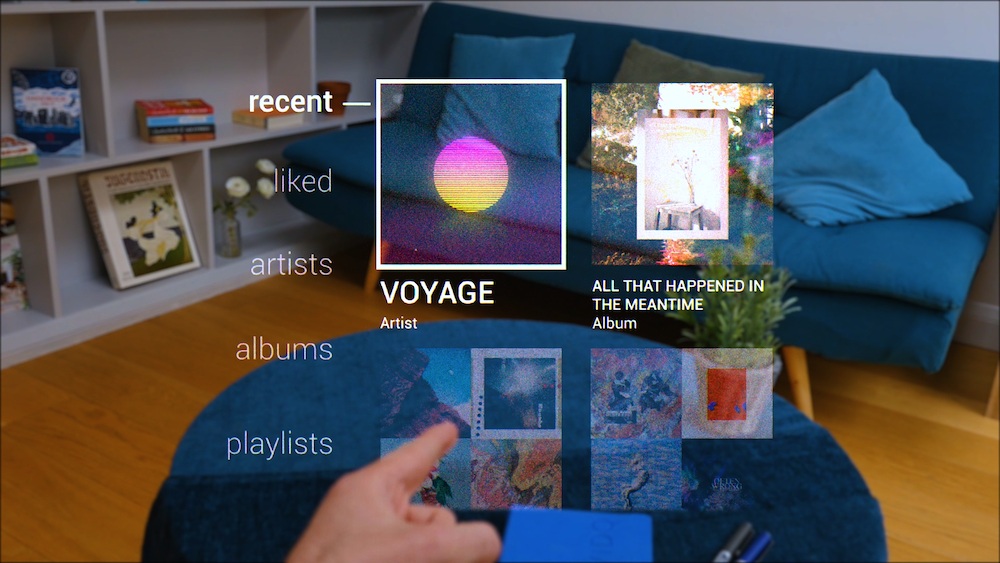 “The possibilities and applications of augmented reality in realtime devices are only just being explored,” said Michael Geissler, CEO of Mo-Sys Engineering. “We are at the cutting edge of camera tracking; VividQ is at the cutting edge of computer-generated holography, and we are excited to work together to bring some of these concepts to reality.”

Darran Milne, CEO of VividQ added “Our partnership with Mo-Sys is key to understanding the potential of computer-generated holography in future AR applications, developing experiences where virtual objects can blend seamlessly into the real world.”