Four co-workers who are facing their daily lives in front of a mirror make up the plot of Mirror Mirror (DP Pol Orpinell), a Spanish comedy feature film recently premiered on Netflix. Completed in SGO’s full-finishing Hero Suite Mistika Ultima, VFX play a fundamental narrative role in the story, immersing the audience in the thoughts and feelings of the characters.

The main storyline is a conflict between the protagonists and their reflections in the mirrors, and for the team at Antaviana VFX & Postproduction this has been the most complex VFX component to create. Different sequence shots, a variety of visual effects and a large number of camera movements were just some of the challenges to overcome in the complex post-production workflow. 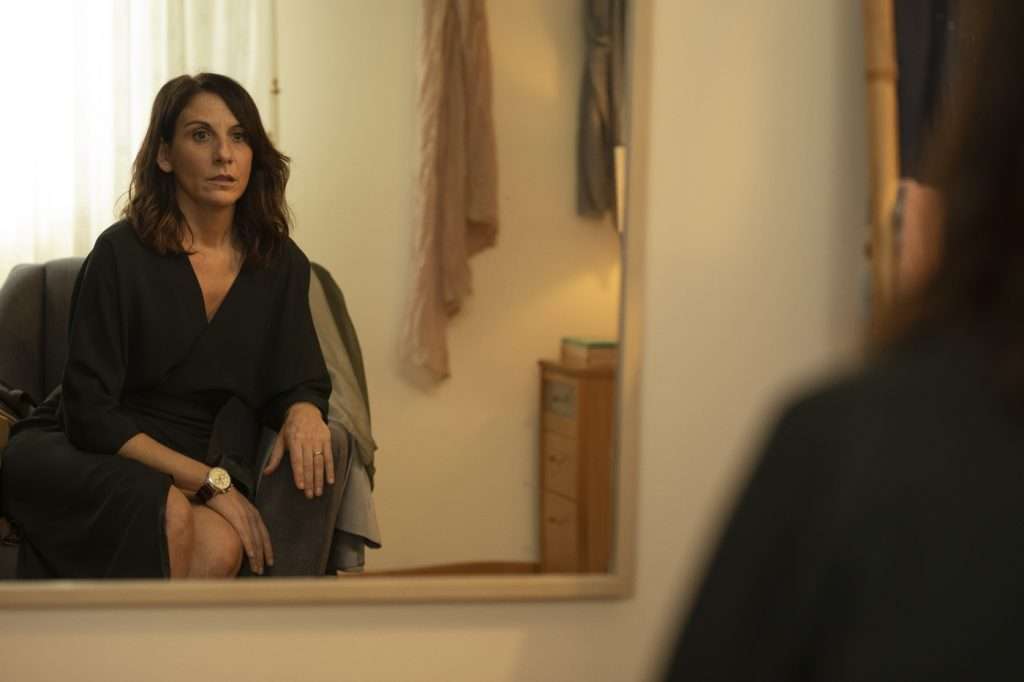 From pre-production to final deliveries
The entire post-production process of the feature film, including VFX, Edit, Colour and Finishing was done at Antaviana VFX & Postproduction, facilitating the workflow and communication between different departments. The team was involved in the project’s pre-production stage as the VFX workflow design affected several fundamental production aspects – the narrative and the shooting schedule, as well as the preparation of the characters for these scenes. “Due to the complexity and large number of shots with special effects, the on-set VFX supervision lasted almost throughout the entire production,” shared Bernat Aragones, film editor and VFX supervisor at Antaviana VFX & Postproduction.

In addition to VFX, the team deployed Mistika Ultima to complete colour grading and finishing tasks, including numerous final deliverables for the big screen, television and various streaming platforms.

Mistika Ultima as a creative advantage
As a part of the project’s VFX pipeline, Mistika Ultima was deployed to manage media for VFX pulls, conform and review. “Mistika Ultima is a very powerful compositing tool and it is an essential part of our VFX pipeline. It provides us with an exceptional creative advantage and allows us to efficiently optimise time and resources,” continues Bernat. A good example of this was the process of creating the textures in the mirrors. “The VFX department generated the layers of dirt and grime, and we composited them later in Mistika. This enabled us to work at the highest precision and do the final colour correction in real time.” 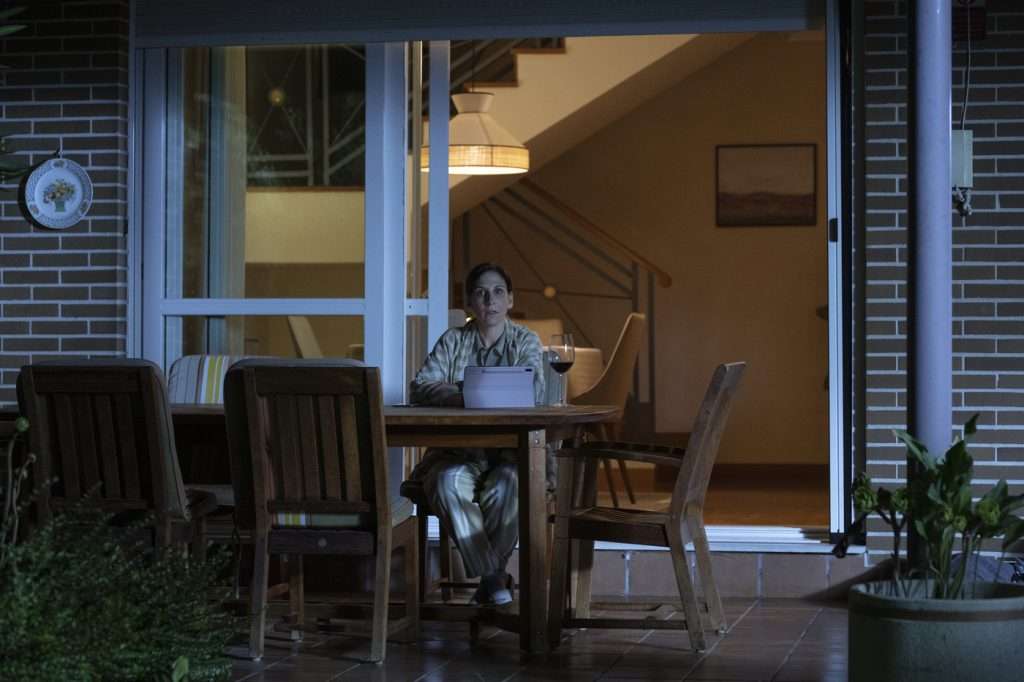 The colour pipeline for VFX was also completed in ACES. “The compositing team delivered the alpha channels of all the mirrors, so the colourist could then make subtle adjustments of the single layers. Mistika’s ability to fully integrate colour-managed and VFX pipelines was fundamental in this project,” described Felix Bueno, VFX supervisor at Antaviana VFX & Postproduction.

Another challenge for the artists was to ensure the cameras were not seen in the mirrors and that there was a perfect synchronisation between the two characters, paired with a constant camera movement. However, Mistika allowed them to focus on the creative aspects of colour and compositing together. “The powerful real-time compositing toolset in Mistika helped us to make the best creative decisions when it was necessary”, concludes Bernat Aragones. 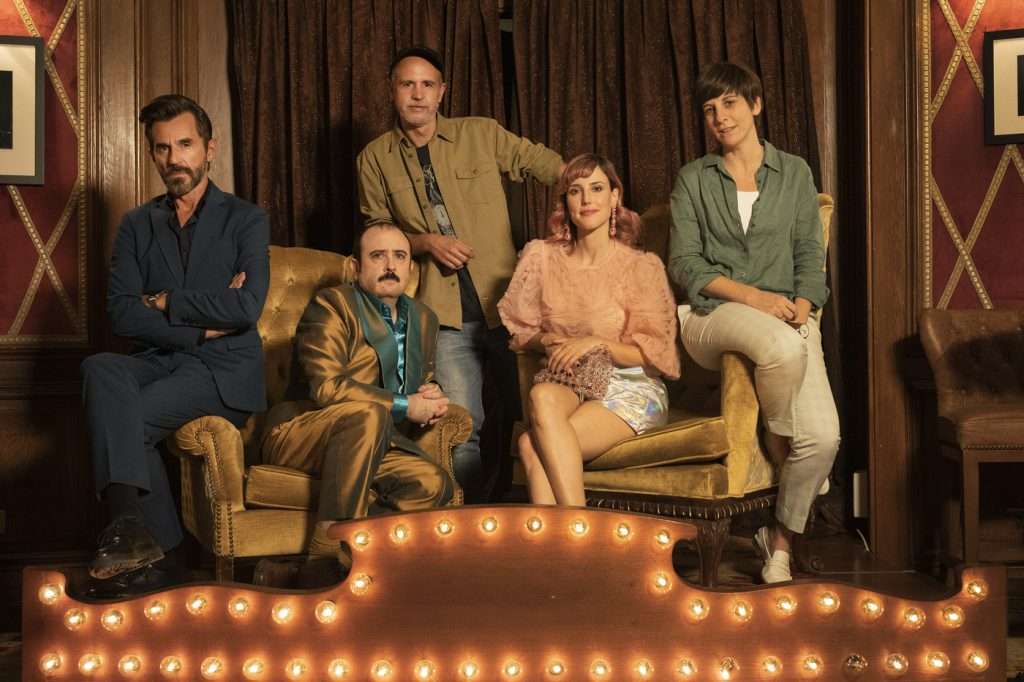