The third season of the hit HBO series Succession recently premiered, rewarding fans’ anticipation and continuing to chart the internecine conflicts of the Roy family as they scramble for control of their patriarch’s media empire. Behind the scenes, cinematographers Patrick Capone and Christopher Norr partnered with Light Iron senior colourist Sam Daley, whose involvement in the series goes back to the pilot episode.

“Succession’s camera style is iconic,” Daley says. “Handheld, snap zooms, searching, finding the actors rather than placing the camera in front of them. This lends a documentary style to the popular HBO dramedy. You’re a fly on the wall watching the Roy family scheme with and against each other. But there are Shakespearean moments as well, so the look of the show is rooted in both realism and classicism.” 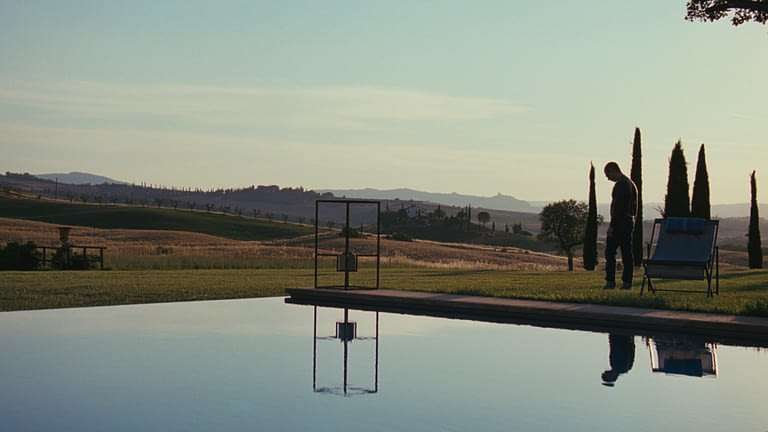 Succession continues to be shot on Kodak 35mm negative, “with underexposure to soften the contrast,” Daley notes. “A proprietary film print emulation LUT is used in the grade to maintain the look of film. Cinematographer Andrij Parekh and I established this look in the pilot, and series cinematographers Patrick Capone and Christopher Norr have skillfully maintained this throughout some of the most challenging situations of any episodic show on television.

“Staying true to the analog tone and texture of film is vital to the look of the series, so I approach the grade as if I’m in a telecine environment,” the colourist adds. “I work very hard at finding the right primary grade with just offset and lift-gamma-gain. I use secondaries sparingly as too much artifice would distract from the realism. The beauty is already there in the negative, you just have to dial it in and let the story and performances take center stage.”