Discover the different stages of the design and dressing process from the script to the screen, while learning about etiquette on set, set preparation and dissecting a script from a production design perspective.

The short courses are small groups that cater to both beginners and people that are skilled in this topic.

Having worked for more than 50 years’ on over 80 feature film and television productions, Terry Ackland-Snow has amassed a wealth of knowledge and experience all of which he applies to his Masterclasses. Starting as junior draughtsman, he worked his way from junior positions, up to art director, supervising art director and finally production designer before deciding to set up Film Design International to give something back to the industry he is passionate about. He has been in the Film and Television Industry for more than 40 years working with some of the best Art Department technicians in the world. His impressive resume includes highly popular and award winning films and TV Series such as: The Rocky Horror Picture Show, Superman II, Superman III, King David, Get Real, Batman, The Living Daylights and Aliens among others. 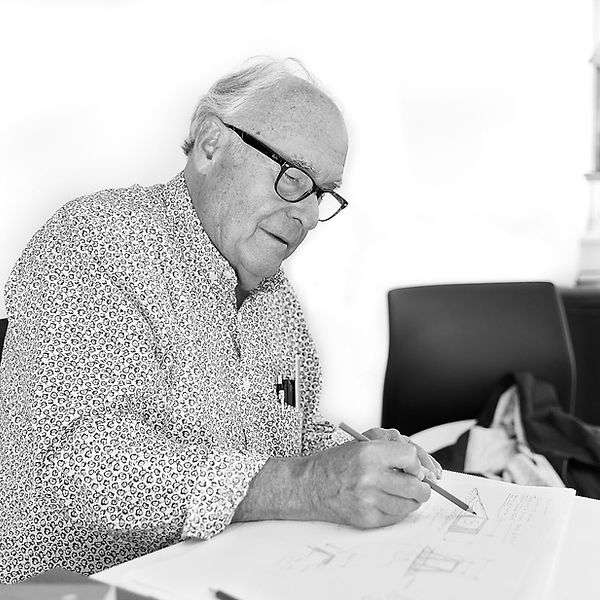 Some of his awards include: