Also a member of the British Society, the cinematographer got his start working alongside Stanley Kubrick and John Alcott, BSC.

New ASC member Larry Smith knew his calling at a young age. Born in London, when the young man was 15, he left school to apprentice as an electrician, eventually working at Shepperton Studios. Following this, he worked with director Stanley Kubrick and cinematographer John Alcott, BSC as an electrician on the acclaimed feature Barry Lyndon, which won a Best Cinematography Academy Award and was honored with a spot on the ASC’s list of 100 milestone films of the 20th century. Originally, Smith was only meant to stay on the project for a couple of weeks, but he ended up continuing on it through completion. This became a pattern for him in what would become a long relationship with Kubrick. 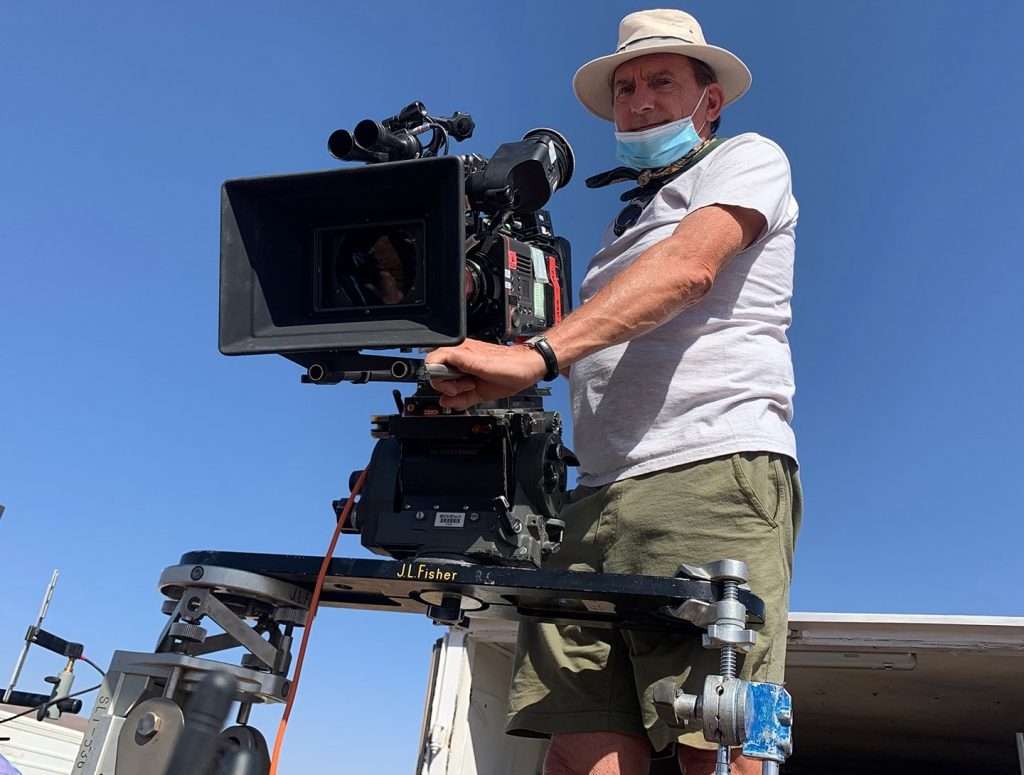 Smith on the set of a recent project.

He formed his own lighting company, Highlighting, and worked again with Kubrick and Alcott — this time as a gaffer — on the director’s next feature, the influential horror adaptation The Shining, which also earned a spot on the ASC’s 100 milestone films list. Again, Smith was only meant to stay on the project for a short time, but saw the film through its end, which further strengthened his relationship with the director.

Smith then focused on his company and began lighting commercials, which eventually led to working with cameras as an operator, cinematographer and director. 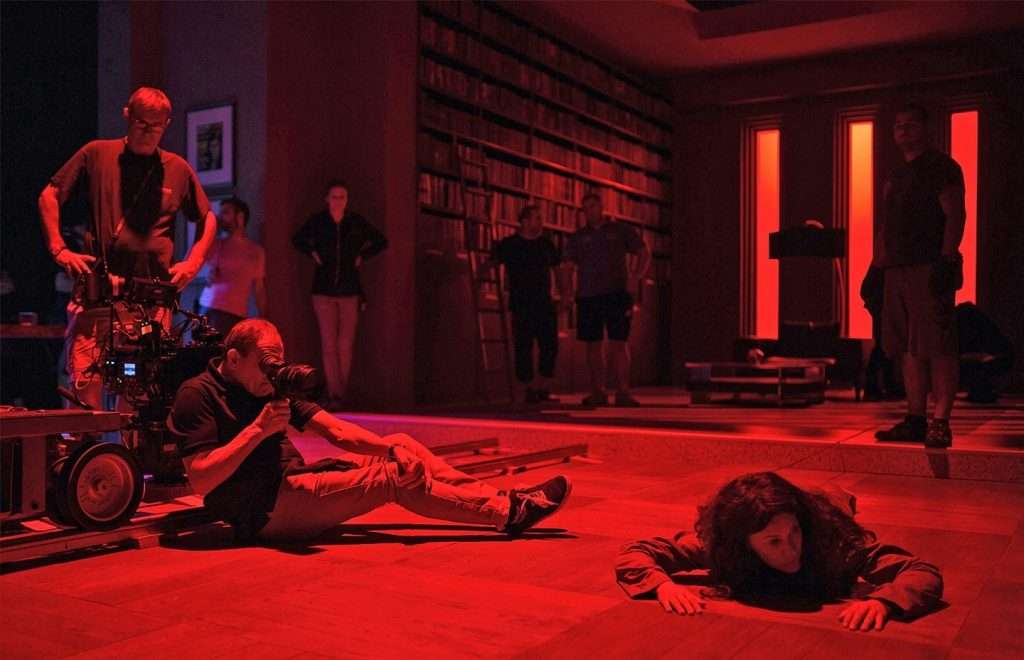 Smith started his career in lighting, and ran his own lighting coming for several years, called Highlighting.

His first feature as a director of photography was Kubrick’s final credit, the drama Eyes Wide Shut. Smith’s other feature credits include The Piano Player, Red Dust, Bronson, The Blue Mansion, Two/One and Only God Forgives, among others. On the action-drama Trafficker, Smith served as the project’s director, co-writer and cinematographer.

His television credits include the Fox sci-fi series Dark Angel, the TNT period drama The Alienist, and Season One of the Netflix adventure The Letter for the King.

Smith’s forthcoming work includes the features The Forgiven and Freegard, among others.