For anyone involved with lighting for film & TV productions, manufacturer ETC’s Light Bytes session – Lighting For Stop-Motion Animation With British DP Tristan Oliver BSC – promises a fascinating look into the world of lighting for camera and stop-frame animation, as well as a deep dive into the creative brain of a cinematographic mastermind.

Oliver is a leading director of photography, with more than 30 years of experience, especially stop-frame animation. His outstanding work can be seen in feature films such as the multi-award-winning Isle Of Dogs, Chicken Run and Curse Of The Were-Rabbit, to name just a few.

During the session, Oliver will talk about his background, what it takes to work in this challenging area of animation, his top tips for success and much more.

Register to attend via the link here! 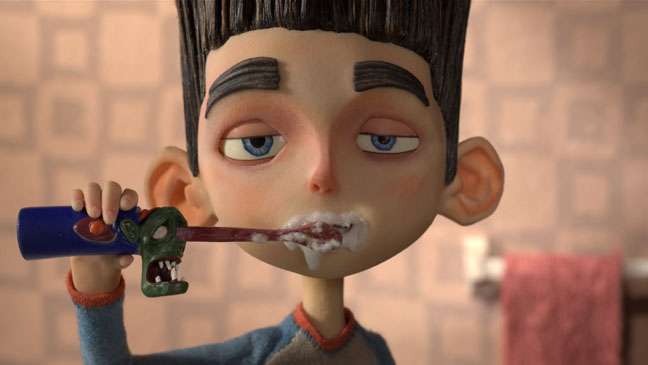 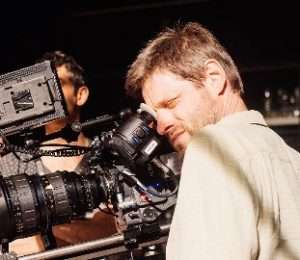 A cinematographer with over three decades of experience, it has been stop-frame animation that has defined Tristan Oliver’s work.

His long collaboration with Aardman Animation director Nick Park includes the Academy Award-winning features The Wrong Trousers, A Close Shave and Curse Of The Were-Rabbit.

His work with other directors has produced BAFTA-winners Stage Fright and The Big Story, as well as the popular films Chicken Run and the Academy Award-nominated ParaNorman.

In recent years he has developed a close relationship with director Wes Anderson, acting as DP on the Academy Award-nominated Fantastic Mr. Fox and Isle Of Dogs. He has also acted as model unit DP on Anderson’s The Grand Budapest Hotel and The French Despatch. He is member of the BSC and AMPAS. 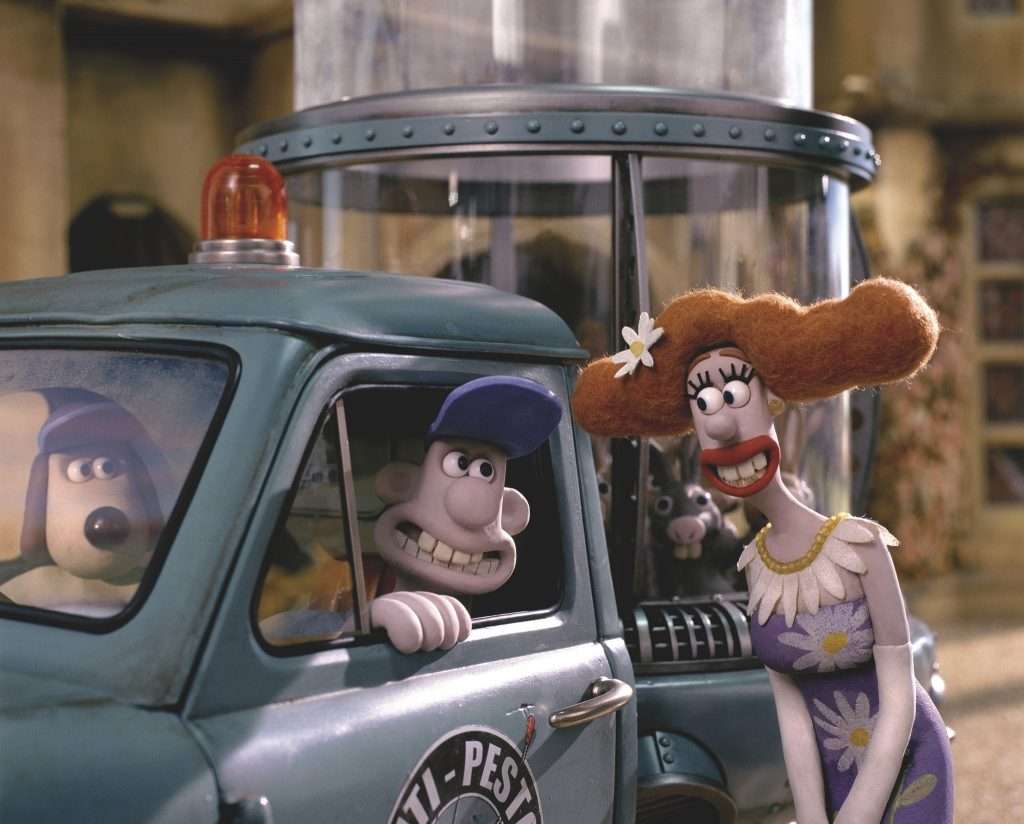 The Curse Of The Were-Rabbit