Rarely would a camera lens generate so much buzz, but such is the case with the new Fujinon Premista 19-45mm wide-angle zoom lens. One of only two in the world at the time, it was recently used by Australian cinematographer John Seale AM ACS ASC – the Academy Award Winner for Best Cinematography in 1997 for his work on The English Patient – on the new George Miller film Three Thousand Years of Longing which recently wrapped production in Sydney. 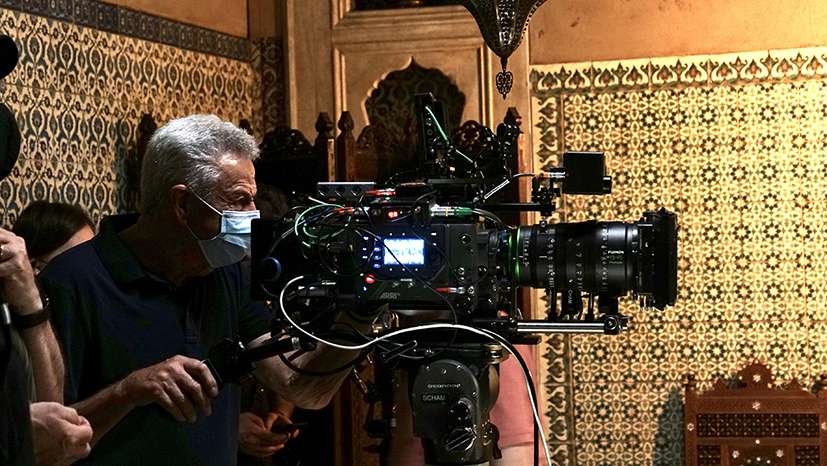 Details about the film can’t be published at the moment due to non-disclosure agreements and confidentiality, however the story about how this lens ended up on Seale’s camera can.

Seale loves zoom lenses. He’d heard about the Premista 19-45mm and Miller wanted one particular, very specific shot for his new film. A shot that required great technical expertise. The shot had been storyboarded and designed using previsualisation software and Seale wanted to try out the new lens just for this shot. 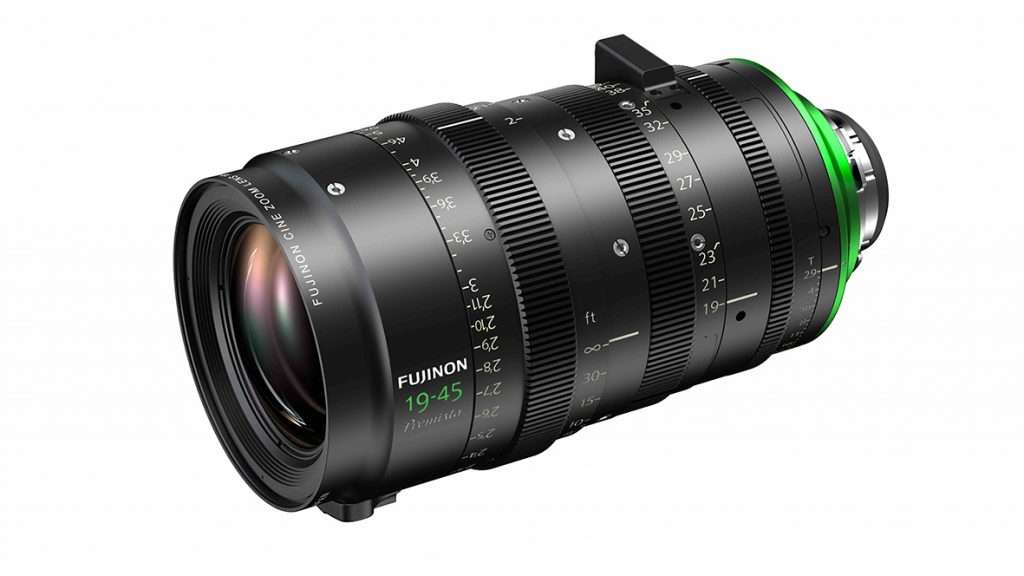 Despite the lens being rare and in high demand, when Fujifilm heard that it was Seale who wanted it, one was immediately flown to Sydney.

Miller’s new film was shooting on multiple ARRI Alexa Large Format cameras and Seale was immediately impressed with the new 19-45mm lens due to it being able to compliment the full-range of the ARRI sensor. “It’s a light lens,” says Seale. “It’s got a lovely cinema look with a softer edge.”

It is one of very few lenses that not only supports large-format sensors but also delivers outstanding high resolution, natural and beautiful bokeh and rich tonality with high dynamic range. Perfect for Miller’s new film, which features a lot of interior Technochrane choreography flowing through rooms, going from wide-shots to extreme closeups.

Originally the production had the lens on loan for three days, however after using it for a short time Seale and Miller decided to keep it for the entire production “We’ve shot well over 50% of this movie with the lens,” says A-camera focus puller Ricky Schamburg. “The zoom cogs are precision perfect, and it matches up with our signature primes. The lens is clean without being sterile.”

In recent years, there has been an uptake of cinema cameras equipped with large-format sensors capable of delivering high-quality and richly-expressive footage. When shooting with prime lenses, it is often necessary to change lenses depending on the scene, and there is a growing demand for zoom lenses capable of shooting high-quality footage that requires less replacement.

Schamburg adds that Miller’s visual effects team were thrilled with the lens too. “Metadata!” he exclaims. “The Fujinon lens speaks fluently with the ARRI technology, saving potentially thousands of dollars in post-production.”

The Fujinon Premista 19-45mm is a compact and premium-quality wide-angle zoom lens, developed with Fujifilm’s optical technology nurtured over many years. It joins the 28-100mm and 80-250mm lenses in the Premista series giving the industry unparalleled choice in high quality, large format zoom lenses.