The Warner Bros. film, which was showcased at Sundance 2021, features the life and activism of Black Panther leader Fred Hampton who was assassinated at the hands of the FBI’s COINTEL program in 1969. 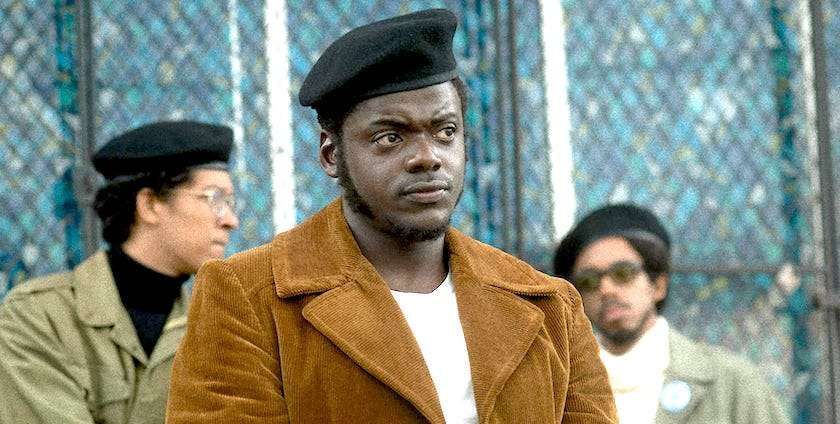 Judas And The Black Messiah

King and Bobbitt will discuss how they were able to realistically recreate the historic events as a sharp reminder that what happened over fifty years ago bears a striking resemblance to the civil unrest of today. From the stunning continuous shot in a Chicago pool hall that opens the film to recreated documentary footage of FBI informant William O’Neal discussing Hampton’s murder, Bobbitt used all the modern cinematographic tools that were available to him.

Local 600/ICG Magazine “Deep Dive” panels explore the blend of creative collaboration, artistry, and technology that Directors of Photography and their camera teams employ to realize the vision behind today’s diverse forms of productions.