It is with great sadness that we report that honorary member James Devis BSC has passed away.  Our thoughts go to his loving and caring wife, Zeta and to his family at this very sad time.

James Devis was born in 1931 in Clapham, South London. As a child he enjoyed the cinema, but never thought about working in the industry. After leaving school he worked for Rolls-Royce, ‘hating every minute of it,’ leaving after just six weeks. He got a job as a mail boy at Gainsborough’s Lime Grove Studios in West London, where his eldest brother worked in the editing department, before being called up to the Second World War. Later, Devis went over to the editing section, but had to leave shortly after because of people returning from the services. He was told he could stay if he would go into the camera department, which he did. 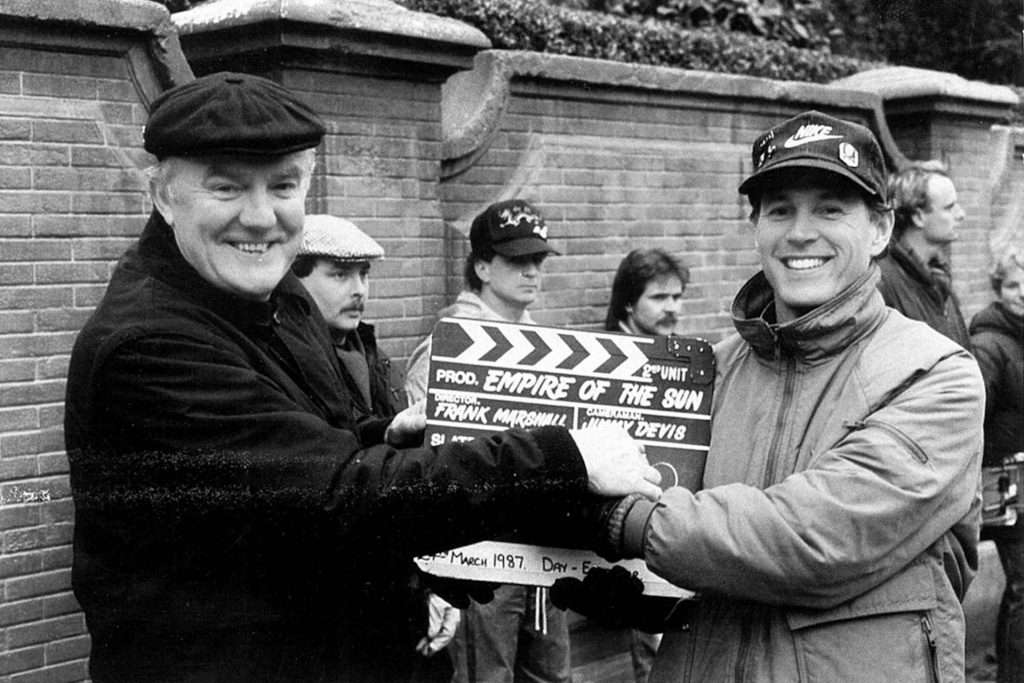 ‘I did eleven years working my way through the grades, because I just enjoyed working. When I felt it was time to move on, people I had worked with over the years gave me the help I needed. I was hardly out of work by changing grades.’ He got his first break as a focus puller at Pinewood, shooting the studio interiors for A Town Like Alice (1956 d. Jack Lee, ph. Geoffrey Unsworth OBE BSC), when the unit returned from Australia. He graduated to operator on Don’t Lose Your Head (1967 d. Gerald Thomas, ph. Alan Hume BSC) and many films followed.

Devis was called on to operate on The Shining (1980 d. Stanley Kubrick, ph. John Alcott BSC), when the original operator, Kelvin Pike Associate BSC, decided to leave after one year. ‘I was asked to go on it for a couple of weeks and stayed three months. I got on very well with Kubrick, and he wanted me on Full Metal Jacket (1987 d. Stanley Kubrick, ph. Douglas Milsome ASC BSC) as the DP, but I wasn’t available.’ 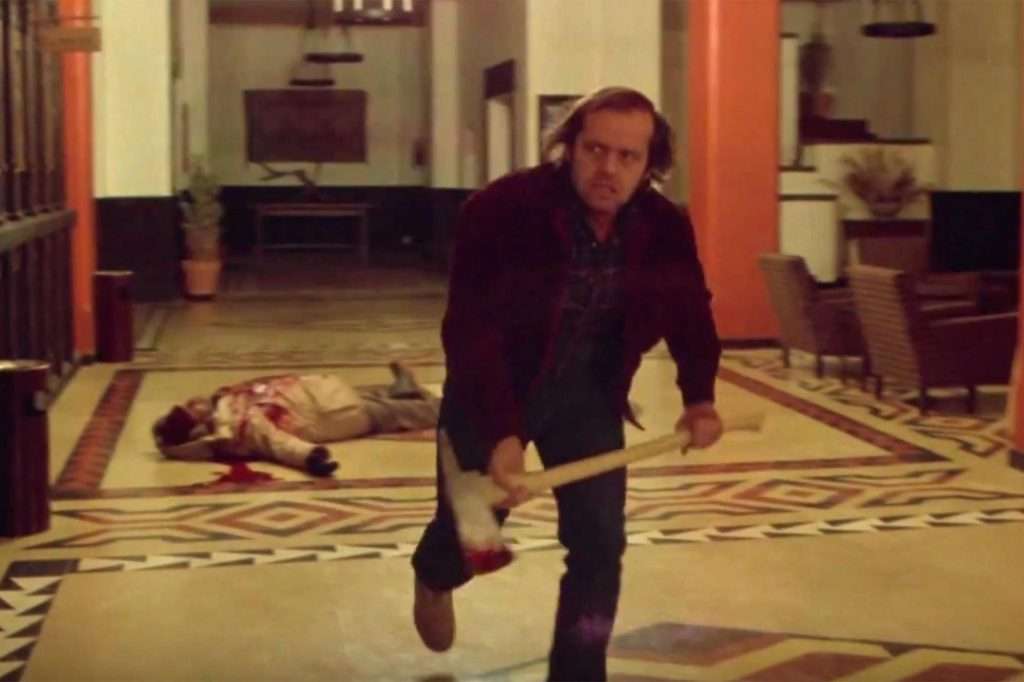