Culture Secretary Oliver Dowden has announced the final awards to be allocated from the first round of the Government’s £1.57 billion Culture Recovery Fund. The latest grants, awarded by the National Lottery Heritage Fund and the British Film Institute on behalf of the Department for Digital, Culture, Media and Sport, build on over £1 billion awarded to a huge range of cultural and heritage organisations last year.

Ambitious projects at 22 heritage organisations will benefit from £13.5 million in targeted grants allocated by the National Lottery Heritage Fund to restart regeneration and maintenance projects that were planned before the pandemic and now face delays or increased costs.

33 cinemas across England will benefit from £5 million awarded by the BFI as the final applications for independent cinemas are processed ahead of the second round of the Culture Recovery Fund.

“From restoring Georgian lidos and Roman baths to saving local screens and synagogues, our Culture Recovery Fund is helping to save the places people can’t wait to get back to, when it is safe to do so.

“All over the country, this funding is protecting the venues that have shaped our history and make us proud of our communities, whilst safeguarding the livelihoods of the people that work in them.”

The BFI has awarded £5 million in grants to 33 cinemas, including two major independent companies operating cinemas across England. These grants to cinemas mean that 207 independent cinemas have been supported by the Culture Recovery Fund, 83% of which are outside London. 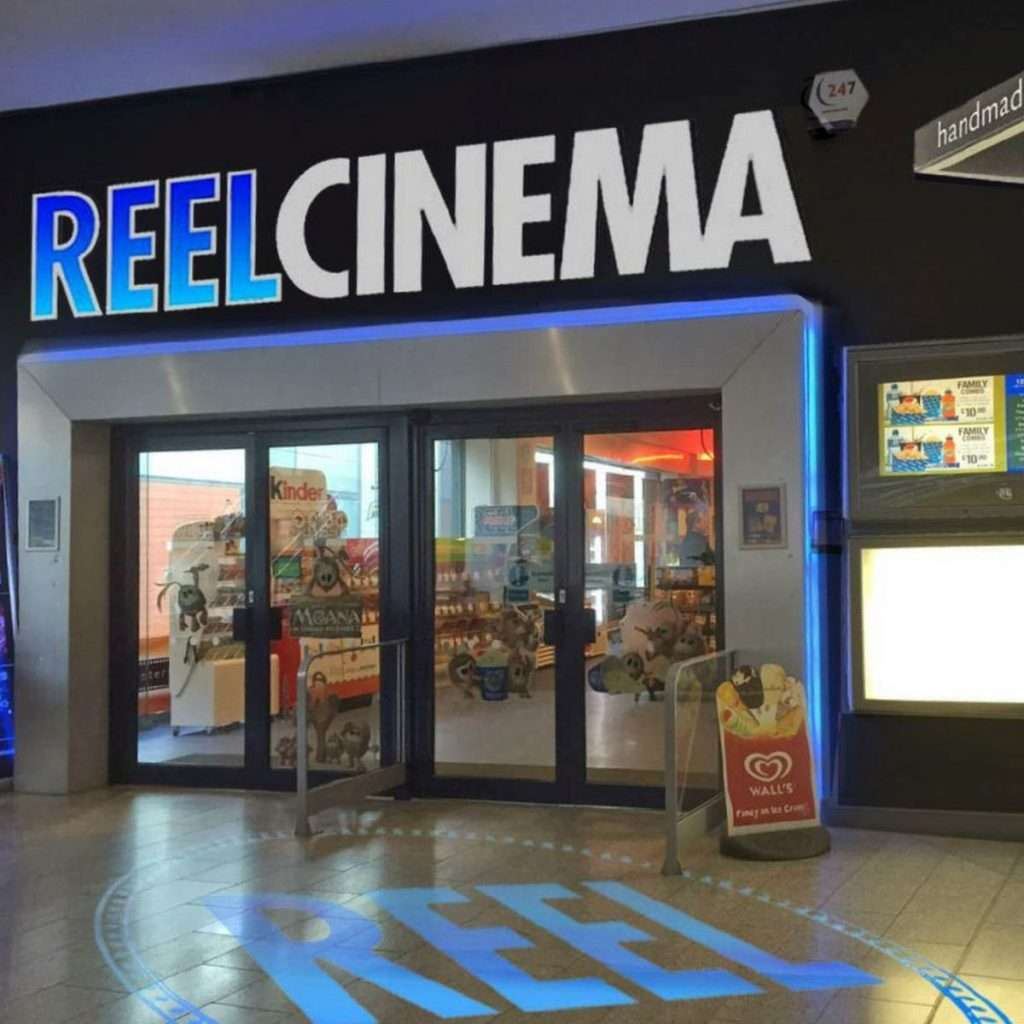 “Across the country, local independent cinemas are lifelines for communities and often the only form of culture and entertainment. As well as bringing people together to enjoy the magic of the big screen, local cinemas are hubs for educational and film activities and provide thousands of jobs. The pandemic has made clear just how important local communities are and the support of the Culture Recovery Fund means that many cinemas will be able to reopen and play a vital role in local economies and regeneration.”

Reel Cinemas has been awarded £1,500,000 to support 13 multiplexes which will be crucial to the economic and cultural recovery of the communities they serve from Wakefield to Fareham.

“It has been very important to us to pursue all opportunities to protect the jobs of every staff member at Reel Cinemas, and to enable the cinemas to reopen, when permitted, to continue to serve our communities. This is why we want to thank the Department for Digital, Culture, Media and Sport and the BFI who have awarded us this grant from the Culture Recovery Fund. This vital funding will enable us to protect job security and to manage our business sustainability at this challenging time.”

Light Cinemas will benefit from a grant of £2,928,364 to support 10 cinema sites across the North, Midlands, and South East, ensuring their broad film programming and important community engagement can restart when cinemas can safely reopen.

“We want to thank everyone at the BFI and the Department for Digital, Culture, Media and Sport for supporting us through the process to receive a grant from the Culture Recovery Fund. Covid-19 has devastated our finances and this grant is essential to protect our future and ensure our survival. There is still a lot of work to do, but we now have a platform to start rebuilding our business from. Our landlords and suppliers will need to play their part but this will help protect the jobs of the 220 people who are employed at our cinemas. We look forward to delighting our guests once more when we reopen all our sites later this year.” 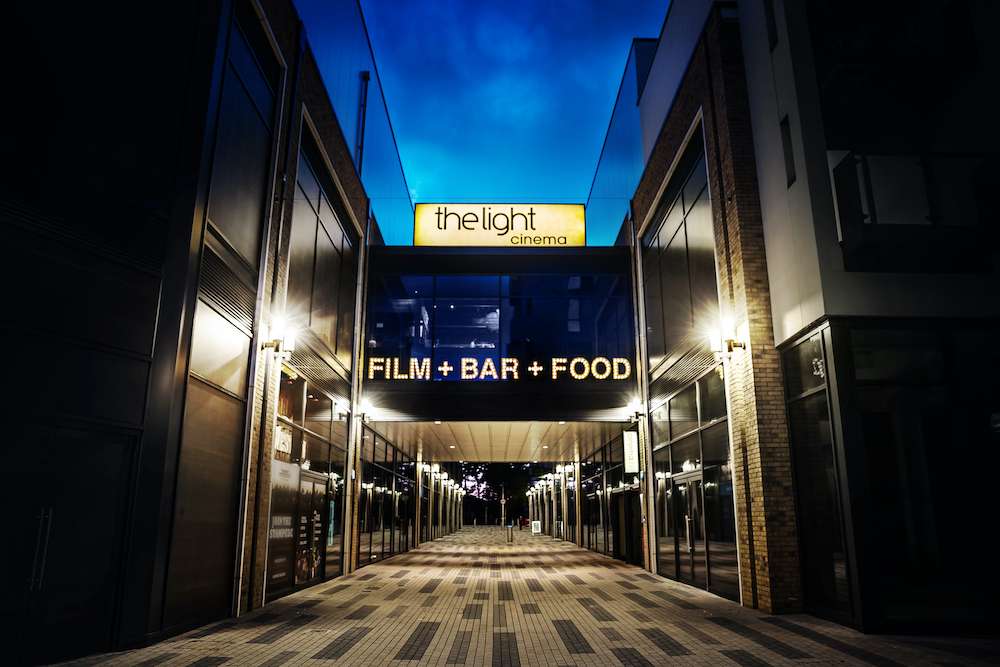 Ten awards totalling £636,887 in essential support to independent cinemas across England brings the total of grants awarded in the first round of funding for the sector to £21,080,662.

The BFI, along with National Lottery Heritage Fund, Historic England and Arts Council England, are currently assessing applications for the remaining £400 million in funding from the Culture Recovery Fund, which was held back to allow the Government to support organisations through the Spring and Summer.