The 42nd edition of International Cinematographers Film Festival MANAKI Brothers was held in Bitola, North Macedonia, from 16 – 21 September 2021. As is tradition, the Balkan Conference of IMAGO member societies from the Balkan region was held and took place on 20th September 2021.

Attendees of this year’s conference were Suki Medencevic, ASC, ASBH, SAS, from the US/Bosnia and Hercegovina, Dimo Popov, MSC, GYD and Atanas Velkovski, MSC from North Macedonia and Bojana Andric, SAS from Serbia, as well as Manaki festival representatives and members of press. This year, as the Manaki Festival was held in person only, many countries could not participate due to Covid 19 travel restrictions. 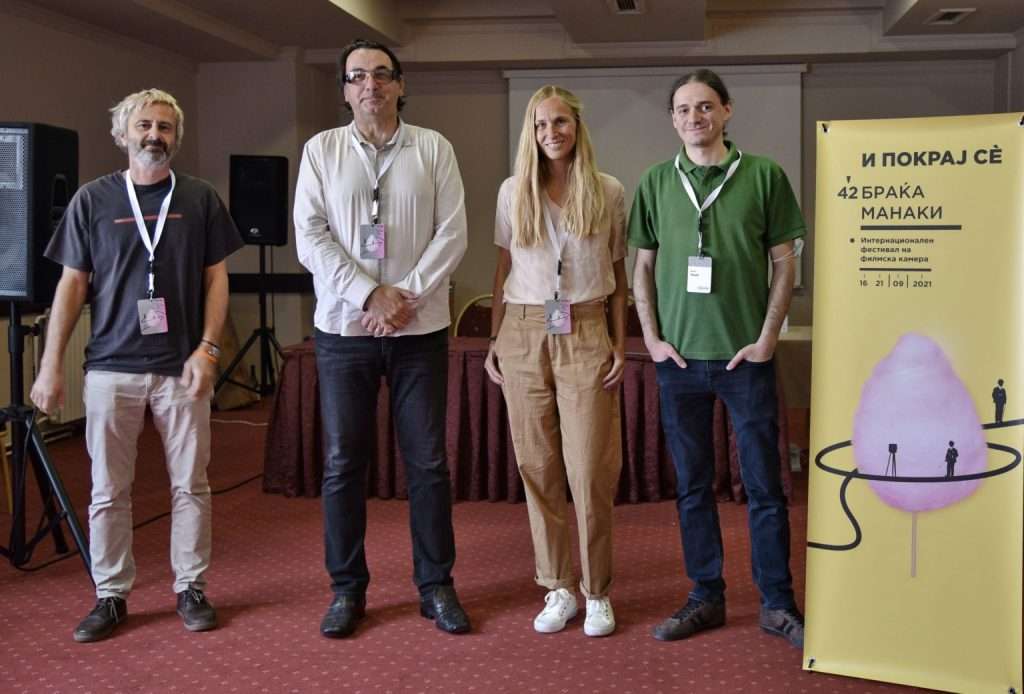 Working conditions in Balkan countries during Covid 19 pandemic was a huge theme. We compared official regulations and real conditions in a variety of productions in these countries, safety measures, on set shooting protocols. The conclusion was very simple: the higher the budgets, the more safety measures are implemented on set.

There has been a disproportion in the number of productions in the region – while some are in hyperproduction the others are slow due to the pandemic and production decrees. We understood and agreed that the highest priority of our region countries is creating the balance among authors and the crew through an exchange process. While in some countries getting a crew is very challenging, in other countries the crews are waiting for their jobs. Therefore we decided to make a database that will be shared among countries that would help possible crew exchange.

Everyone agreed that strengthening the communication between Balkan region countries, exchange of resources and experience are highly important in the process of improving conditions for cinematographers and their crew members. 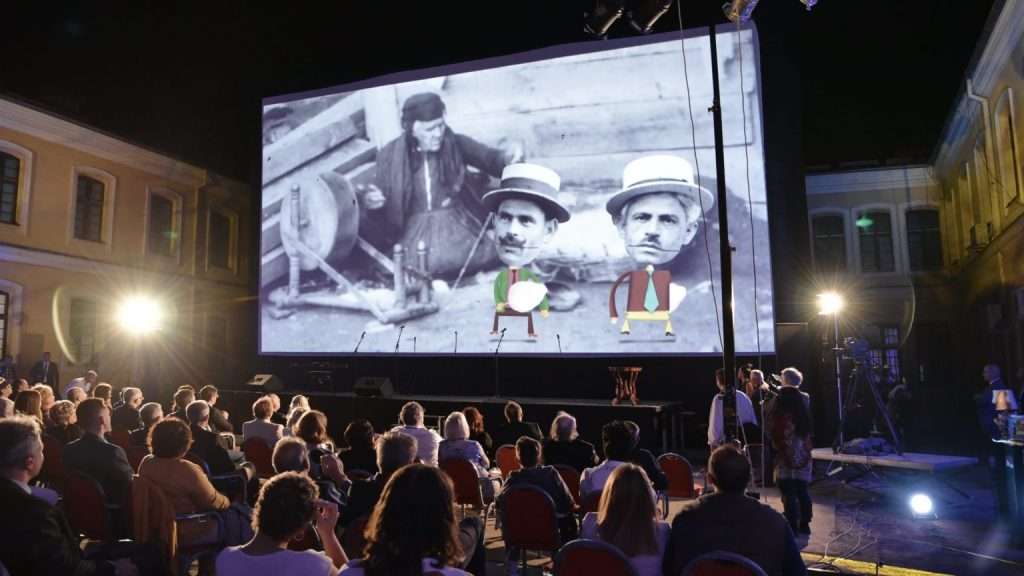 ASC member Suki Medencevic presented the group with updated information about the current issues in US productions related to working conditions, agents, ethical norms, and customs and made the point that many of the changes can be implemented on a smaller scale in the region and it is very important for our own future collaboration. The potential IATSE strike and how it can be relevant to the productions on a global scale was another important topic that has been discussed.

This year has been challenging for many events, as well as for Manaki. The general impression is that the Manaki Film Festival was successfully held despite many obstacles caused by the Covid 19 pandemic. It is essential for the global and local cinematographers community to keep supporting such an important festival that promotes the art of cinematography and strengthens our standing in the industry.

International Cinematographers Film Festival Manaki Brothers has been doing it for the last 42 years.