Remembering the Oscars, starring Strictly Come Dancing favourites Aljaž Škorjanec and Janette Manrara, is a much-loved, extravagant celebration of the Golden Age of Hollywood. With the originally intended 41-date UK theatre tour curtailed for two consecutive years because of the pandemic, Škorjanec and Manrara were desperate not to disappoint fans. The show’s producers, Steven Howard for The TCB Group and David Shepherd from Imagine This Live, looked for alternative solutions. With streamed performances gaining increasing success, they turned to video production specialist iMAG Displays to help them bring the sparkling show to life in a series of streamed performances, which aired for three weeks from March 27th. 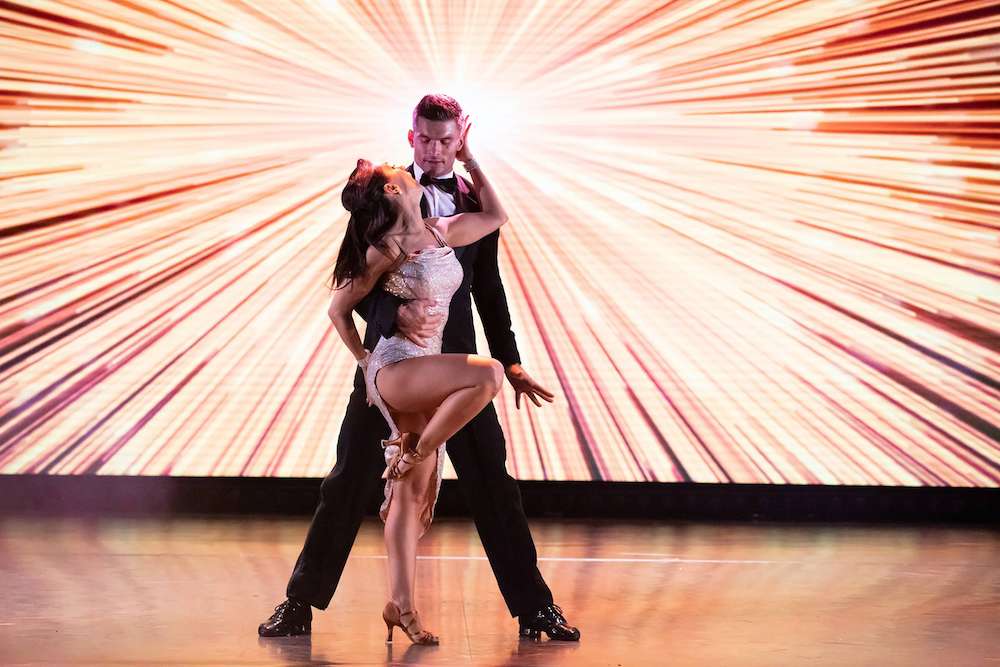 “When Steven and David got in touch with us, we were more than happy to help,” says iMAG founder and technical director, Alex Strachan. “We sent them pictures and information about our mobile virtual production studio, which was set up in the Bournemouth International Centre at the time, so they could see how this alternative solution could work for them.”

iMAG’s mobile facility offers a 360-degree LED workflow, which includes an in-house drawing team, rigging specialists and full LED set up. Howard and Shepherd realised that working within a virtual setting could open up a host of creative possibilities for the one-hour special, which featured the Strictly duo and a cast of singers and dancers performing favourites from Dirty Dancing, Mary Poppins, Flashdance, Cabaret, The Wizard Of Oz, Singin’ In The Rain, A Chorus Line and many more, interspersed with commentary and behind-the-scenes content. 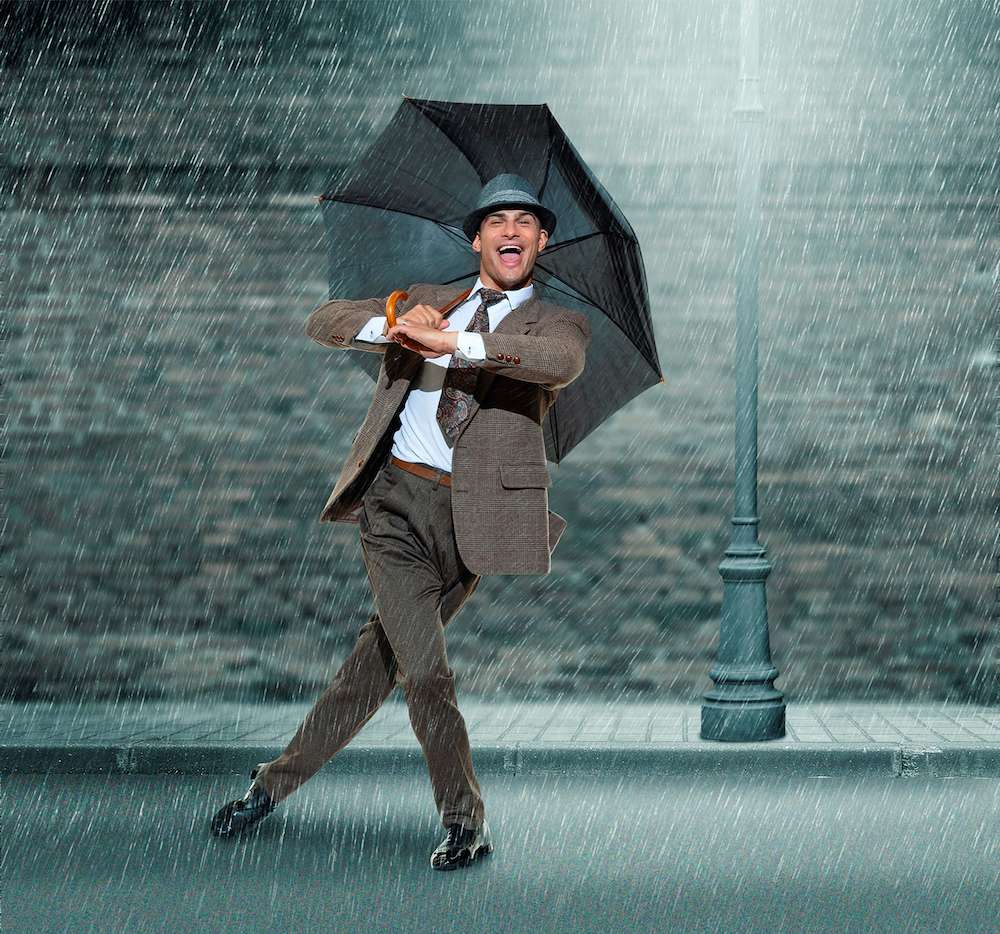 iMAG set up a full theatre at the Bournemouth International Centre, for the show, providing lighting, sound and video packages, including ROE MC5 LED panels as the backdrop along with flanking columns (two columns either side of main screen), using a disguise GX2C server for playback. Lighting was catered for with Robe Esprits and Robe 150s, with a GrandMA for control, with a lighting design from Leigh Mulpeter. Lighting was supplied by Wolf Lighting, with audio from WE Audio.

“We were on site for three days, with David and Steven’s team recording the show for stream out,” adds Alex. “It was fantastic to be able to bring Remembering the Oscars to our hometown. We were thrilled to be able to use our virtual set up to bring the show to life and allow its fans to experience the glitz and glamour they’ve been so sorely missing.”

The producers were equally delighted, with Shepherd unequivocal in his praise for iMAG. “Working with virtual production was an eye-opener for us and allowed us to recreate a complete theatrical set in digital world,” he concludes. “I love working with the iMAG team. Their support goes way beyond any other company’s and what they did at the BIC during the pandemic in supporting Oscars will never be forgotten. They are fantastic at what they do, and I simply wouldn’t go anywhere else!”