Hungarian Film Industry Is Booming in 2021

The Hungarian film industry has recovered after the short shutdown caused by the pandemic and in 2021 Budapest is again a popular destination for international productions, with all studio space rented out until the end of the year. Disney, Netflix and Lionsgate are filming in the country, benefiting from the 30% tax rebate scheme.

The highest amount ever recorded (488m EUR) was spent on film production in Hungary in 2019 and after the decline in 2020 it seems that spendings in 2021 will approach the record set two years ago.

The Marvel Studios Moon Knight miniseries started shooting in Hungary in April 2021 and it is serviced by Mid Atlantic Films. The production will move to the USA in October 2021. Oscar Isaac plays a C.I.A. agent with a multiple personality disorder, while Ethan Hawke was cast as the villain. The series will debut on Disney+.

Borderlands produced by Lionsgate was one of the biggest productions moving to Hungary in 2021, again with the participation of Mid Atlantic. The Origo Film Studio gave home to the video game-adaptation directed by Eli Roth and starring Cate Blanchett, Kevin Hart, Jack Black and Jamie Lee Curtis. It was shot entirely in Hungary between April and June 2021.

“Origo Film Studio is as big and as modern and state-of-the-art as any studio in the world. Film companies are starting to understand not only that you have good studios, but you have people in the film business who are excellent at their craft,” Curtis told the Hungarian television channel RTL Klub, calling Budapest the “Hollywood-East in the film industry”.

At the beginning of September 2021, Bille August shot scenes for his new film Kysset in various rural locations for nine days. “The Danish production was attracted to Hungary by the trust in Hungarian locations, world-famous equestrian stuntmen and Hungarian producers”, said Gül Togay, the creative producer of the local company Filmsquad, which was providing services.

The Fear Index miniseries directed by David Caffrey, produced by Left Bank Pictures and serviced by Pioneer Pictures, which filmed for 10 weeks starting in April 2021, chose Budapest as the stand in for Geneva.

The American/Hungarian coproduction Get Lost, which is a modern reimagining of Alice in Wonderland, was shot between July and September 2021 in various iconic locations of Hungary. This collaboration between Patriot Pictures and Filmsquad is directed by Daniela Amavia and the main characters are played by Ella Bleu Travolta, Sasha Luss and James Cromwell. 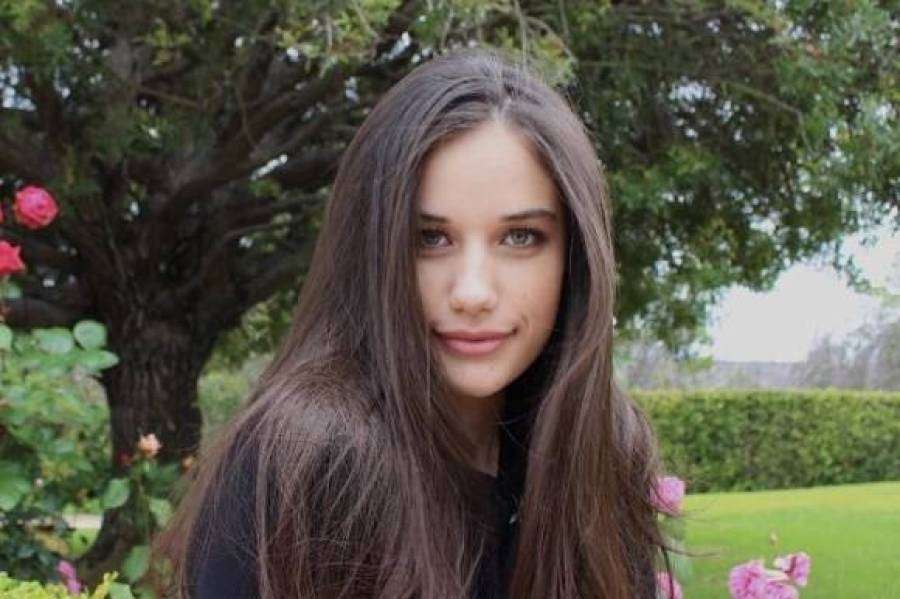 Ella Bleu Travolta in the lead of Get Lost by Daniela Amavia credit: Filmsquad

Sony’ newest horror film The Bride, directed by Jessica M. Thompson and starring Nathalie Emmanuel and Garrett Hedlund, will start production during the autumn of 2021 using Mid Atlantic as the local service company. The third season of Paramount’s Jack Ryan series also occupied the Astra Film Studios for filming some scenes in 2021. The main setting for the second season of Russian Doll by Netflix is New York, but they also used Budapest doubling for East Berlin in June 2021.

Netflix is already planning its return. The shooting for the first season of Shadow and Bone wrapped at Origo Film Studio at the end of February 2020 and it is rumoured that the second season will also use the services of Hungary.

Due to the growing demand, the developments in the studios are constant. Construction work on four new studios has begun in Mafilmat Fótat Fót. The largest state-funded studio development in the country to date is scheduled for completion by the end of 2023.

Hungary is the most popular filming destination in Continental Europe for its 30% tax rebate, world-class studios, experienced local crews and the versatility of its capital. Also it’s still cheaper to shoot here compared to the USA or Western Europe.