Captured on Kodak Super 16mm film by DP Hélène Louvart AFC, Lazzaro Felice (Happy As Lazzaro), from director Alice Rohrwacher, screened In-Competition for the Palme d’Or at the 2018 Cannes Film Festival, and went on to win awards around the world. 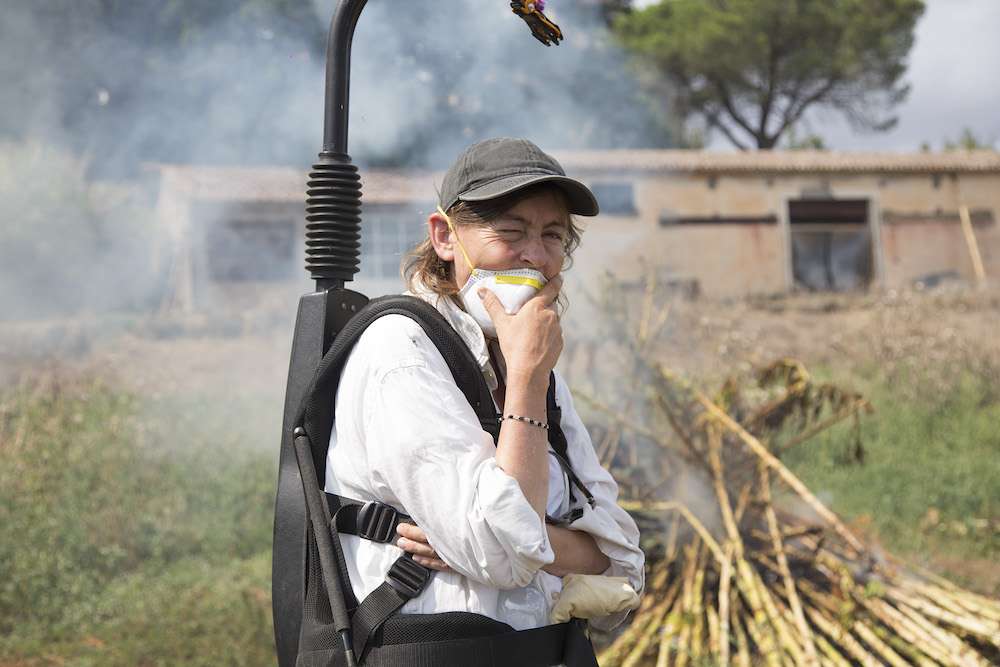 Set in an isolated Italian feudal society in the 1980s, where the staple harvest is tobacco, the story follows Lazzaro, who is such a pure-hearted young man that many consider him an idiot. While he might be a naïve peasant, he proves worthy enough for the friendship of the spoiled aristocrat Tancredi. They find joy and kindness together in this forgotten pastoral world, where deception and lies are all around. The truth will eventually separate them, but Lazzaro’s loyalty withstands the test of time when he is catapulted alone into the metropolis.

The Italian/French/Swiss/German co-production filmed in the summer of 2017 in the central Italian countryside close to Civita di Bagnoregio, a scenic village noted for its striking position on top of ancient volcanic rocks overlooking the River Tiber valley. Production also encompassed the northern Italian cities of Turin and Milan during the winter of 2017. The director wrote the screenplay for the movie, which stars Adriano Tardioli, Alba Rohrwacher, Luca Chikovani and Nicoletta Braschi.

“Some people call me crazy, but I always shoot on film”

Rohrwacher is one of Italy’s most prominent young directors. For the production of Lazzaro Felice she teamed-up with French cinematographer DP Hélène Louvart AFC, her regular director of photography. Louvart shot the director’s first feature film, the coming-of-age drama Corpo Celeste (2011), on 16mm, which premiered in the Cannes Film Festival’s Directors’ Fortnight in 2011, and went on to play at major festivals worldwide, including Sundance and New York. Rohrwacher’s second feature, The Wonders (2014), framed again by Louvart using 16mm, follows a young girl growing up on a bee farm, and won the Grand Jury Prize at the 2014 Cannes Film Festival. The pair also worked together on Rohrwacher’s 2015 short De Djess, which harnessed 35mm film. 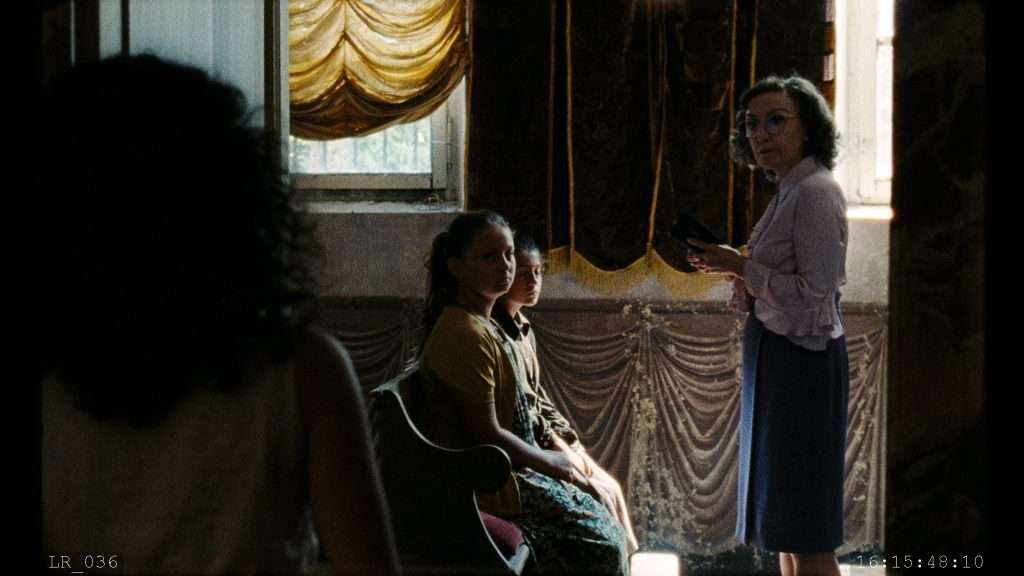 “Some people call me crazy, but I always shoot on film,” says Rohrwacher. “It is the most modern technology I have found. I grew up in a digital world that creates so many images, most of them very quickly. When I made my first feature Corpo Celeste, with Hélène, I thought working with film was wonderful. It was new, modern, kind, surprising and interesting. Digital felt old, boring, cruel, a thing of the past in comparison.

“It is not really the aesthetics of film that attract me, which I think are beautiful, of course. It is more about the filmmaking process and how its methods and practices help my work as a storyteller. With film you craft the image you want on-set, with a team who respect the medium and the methods. Because the resource is limited, you know what you have to do and it keeps us all alert. Digital has no surprises, there’s no interpretation of the image. It can be brutal too, as you also need to do a lot of work in post production create the final image you want.” 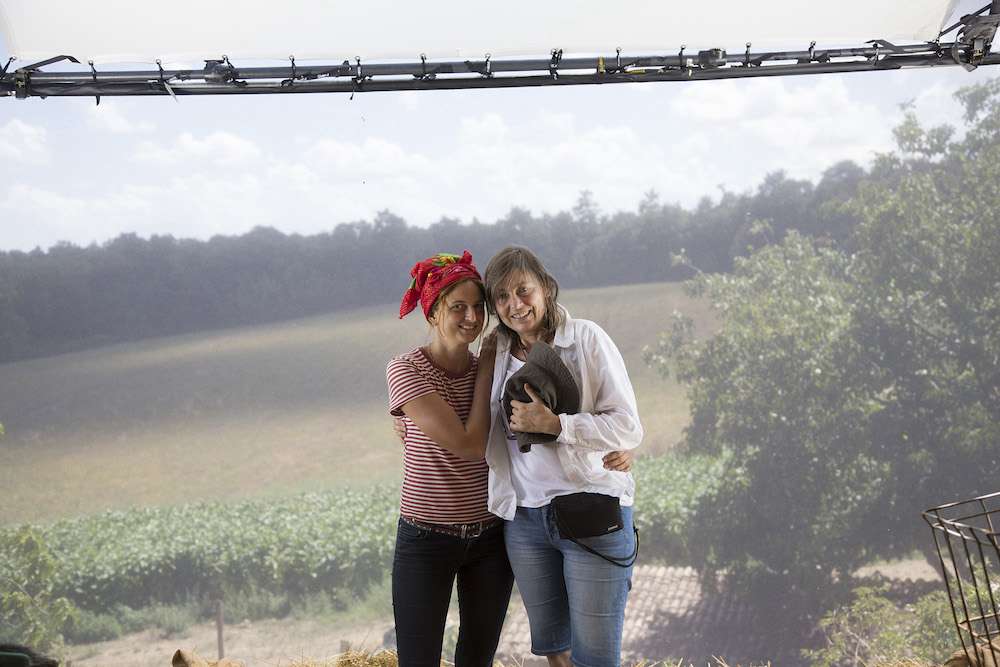 To realise the story of Lazzaro Felice for the big screen, Rohrwacher called once more on the cinematographic talents of her longtime cohort Louvart.

“Over time, and from the various productions I have shot for Alice, we have become well-linked and developed a working shorthand together,” says Louvart, who operated the camera on Lazzaro Felice. “On each production we develop and evolve our visual style and taste. Corpo Celeste was all handheld. The Wonders had a more controlled handheld style, and for Lazzaro Felice our ambition was to shoot with a more objective perspective, to see things through Lazzaro’s eyes. So along with handheld, that I operated mainly from a body-rig, we also used the camera on the tripod, or on tracks, and looked for wide POVs on the characters.”

Along with this particular visual perspective, a key goal was to immerse the audience in the reality of life in the enclosed feudal world.

“16mm film has a particular and lovely colour, grain and texture, perfect for what we wanted to achieve”

“We didn’t want to depict a perfect, pretty summer idyll of the countryside,” says Louvart. “We wanted to show what it was like for the peasants to toil in the tobacco plantation, sweating in the hot, harsh sunshine. By contrast, when Lazzaro reaches the city, we wanted to paint a more inviting picture. When we shot there, sometimes there was snow, sometimes there was hard winter sun, other times it was cloudy, and it was always cold. But when it was all mixed together the city looked more appealing and certainly more intriguing. 16mm film has a particular and lovely colour, grain and texture and it was perfect for what we wanted to achieve.” 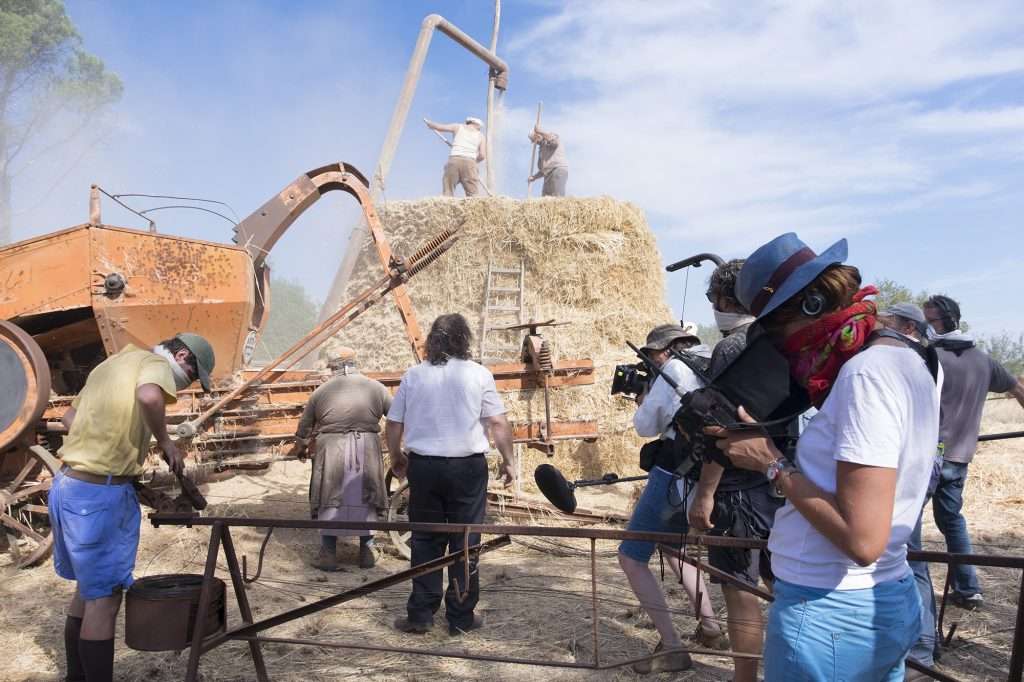 Lovart’s shooting kit comprised of an ARRI 416 16mm camera, with Zeiss UltraPrimes, making for a small, lightweight camera package that could be easily manoeuvred around the various locations and would not prove too burdensome to carry for handheld sequences. The camera and lenses were supplied by Panalight in Rome.

“The ARRI 416 has a very good a eyepiece, very bright and clear, and the UltraPrimes make a great mix with S16mm, especially on wides,” she says.

Louvart selected Kodak Vision 3 250D (7207) for the day exteriors and Kodak Vision 3 500T (7219) for the interior and nightime shoots. “In Super 16mm, these stocks match well together, especially scenes with strong sunlight – whether it’s real or created. I tended to over-expose the 250D to accentuate the feeling of the harsh summer sunshine, and was very pleased with the results. 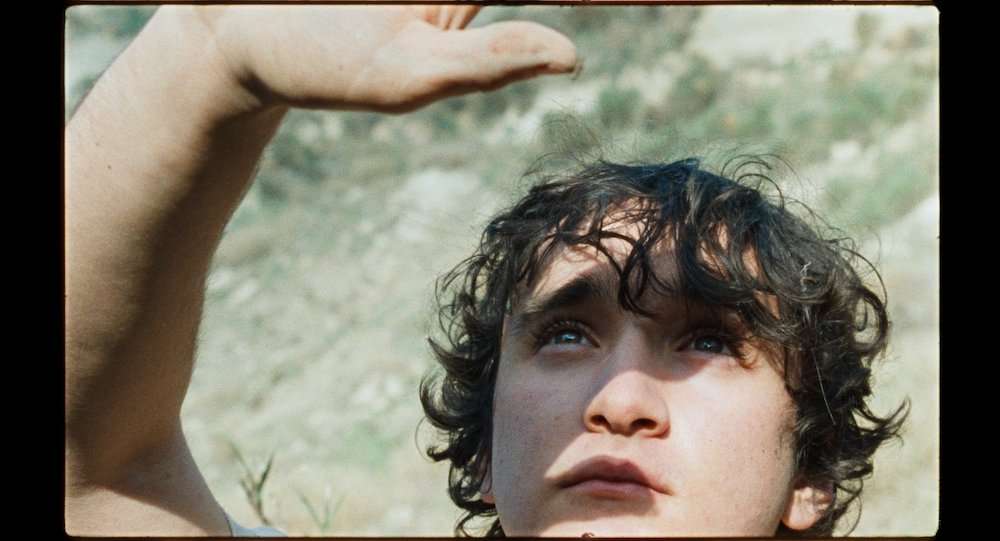 “In some of the interior and nighttime scenes the image was very dark and under-exposed, and I knew the image on 500T Super 16mm can get quite grainy. But we fully-embraced that, because we wanted a strong, organic, gritty and emotional picture.”

Processing of the film negative was done at Augustus Color in Rome, which assisted Louvart’s on-set exposures with half-stop push and pull processing to strengthen the desired looks.

“We wanted a strong, organic, gritty and emotional picture”

Louvart notes: “When you shoot on Super 16mm, there is always a small element of surprise over the color, density, grain and exposure of the final look. If you work with an artisan director, such as Alice, who not only accepts this, but embraces it, then 16mm becomes an incredible tool for storytelling. 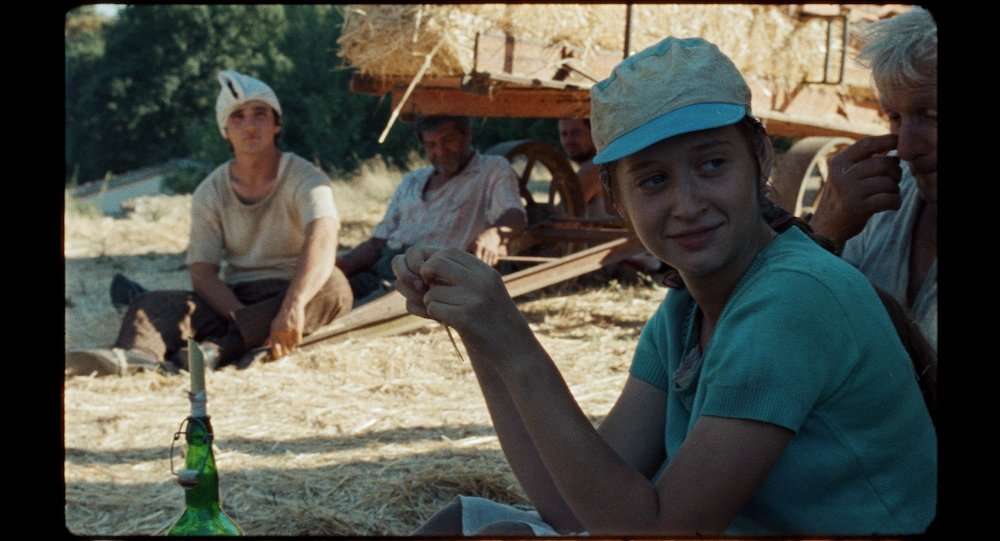 “There’s a moment when Lazzaro returns to the Marchesa’s castle, when the over-exposure through window and the mix of colour on the interior was more than we expected. It was great to see this moment, and I had forgotten just how well how well 16mm film can work.”

Rohrwacher concurs: “I really like the beautiful, surprising voyage of discovery that comes with shooting films-on-film. I love the sound of the film as it whizzes through in the camera – it makes me very happy.

“It means everybody is alive on-set, spending time, concentrating together, and making considered decisions to craft images that will tell the story. I certainly think film helps me to tell the story better. It’s the ultimate form of respect for the moving image. Is important that film continues because we need the choice.” 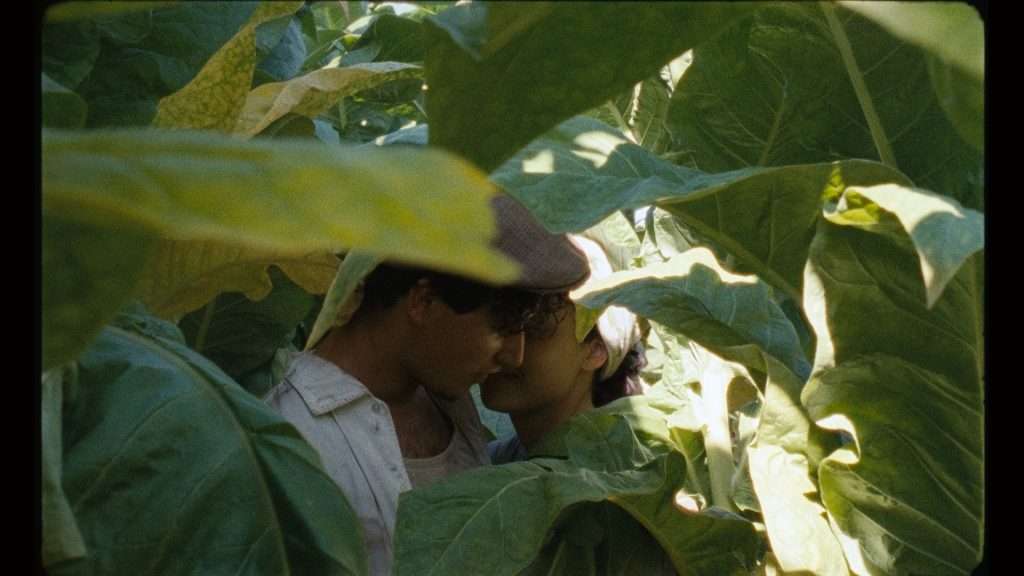