HCP signed an agreement with Barking & Dagenham Council that will see the US media real estate developer invest £300m over the next three years to develop the site.

The new sound stages, three acres of backlot, offices and ancillary space, will total over half a million square feet. When completed, Eastbrook Studios is expected to create 1,200 jobs, and the first productions are due to start filming by mid-2022. 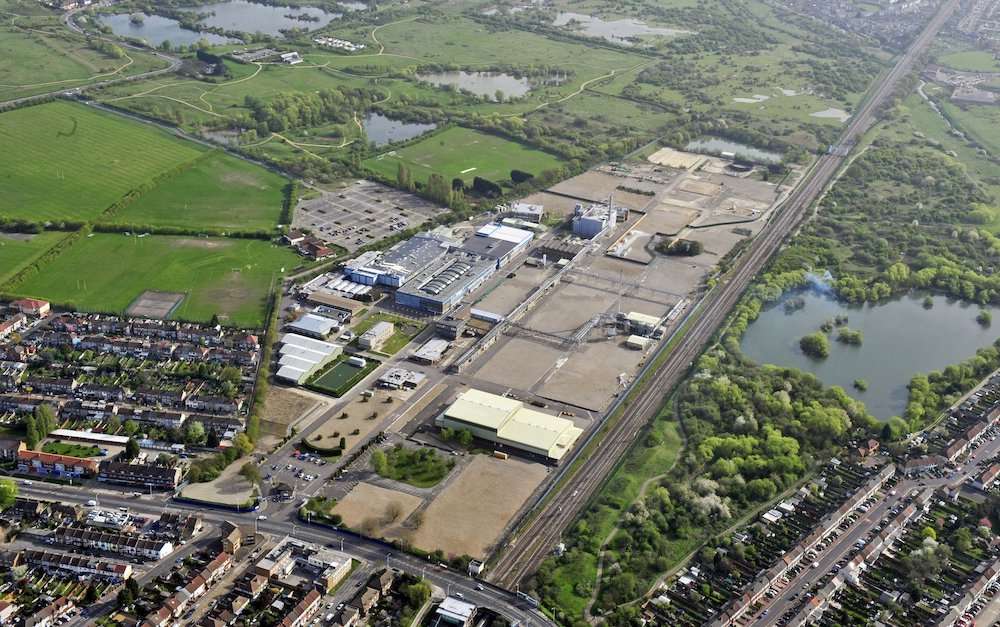 HCP’s direct investment will also involve an endowment to maximise local jobs, placements, apprenticeships, community outreach and supply chain opportunities. It is estimated the studios will contribute £35m per year to the local economy and inspire more development into East London.

The UK is one of the most sought after countries in the world for major feature film and high-end television production, with more than £3.6bn spent in 2019. The sector will play a key role in London’s economic recovery, and the new Dagenham site will add much needed sound stage capacity to the overall industry.

Mayor Of London Sadiq Khan said the studios will help London’s economy recover after the Covid pandemic. He added: “This is a very special moment for Dagenham, our capital and all those who have been working hard to realise this bold vision of bringing new world-class film studios to east London. It is a very significant investment that will inspire further development and creative opportunities.”