Harbor has broken ground on building a complete post-production studio spread across three floors in the Turnmill building in London’s Farringdon. The studio will offer end-to-end postproduction – dailies, offline editorial, picture finishing, sound post, ADR, and screening theatres. At the same time Harbor will continue to offer dailies and screening services from its Windsor locations to support clients based at the studios west of London.

Until recently, Harbor’s UK presence has offered dailies to a slew of productions including The Midnight Sky, Venom 2: Let There Be Carnage, The Great Season 2, The Northman, and Invasion.

Commercial director for Harbor, James Corless, stated: “We are so excited to announce our continued expansion into the UK post-production market. When we started our dailies services in the UK, we already had a roadmap to reach this point and despite the many challenges presented in the last two years our commitment as a business to the UK creative industries has never wavered. We have always believed that Harbor could bring something unique to London’s post-production offerings and I can’t wait for the clients to see what we have planned at Turnmills.” 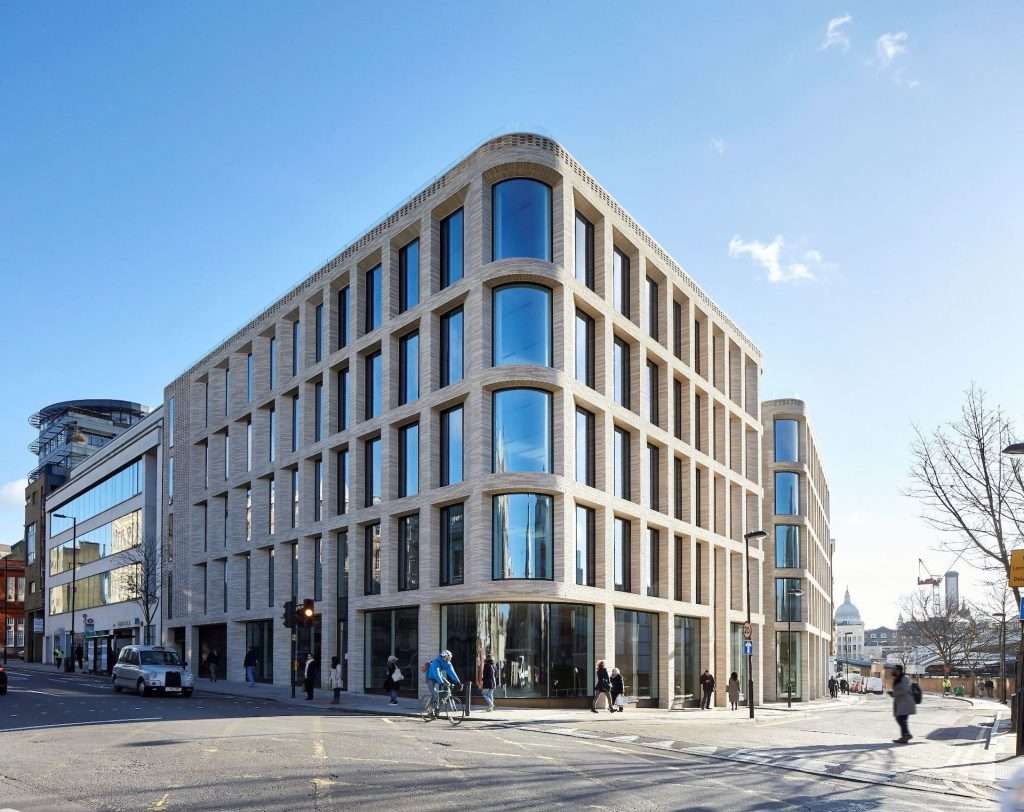 Founder and CEO of Harbor, Zak Tucker, commented on this expansion: “Our expansion into London has always been a part of our mission to serve filmmakers through artistry and innovation. We have always wanted to offer artists and filmmakers the opportunity to collaborate across disciplines under one roof – and now that roof spans geographies. We’ve seen it already with our current footprint – dailies in London, colour finishing in North America – where we offered our clients a streamlined workflow for colour grading and sound post from set to screen.

The original building was a warehouse that became the iconic Turnmills nightclub venue during the 1990s and early 2000s, which gained a reputation as a hub for modern dance music culture.  The location’s history at the heart of the creative arts, will help set the tone for the next phase of Harbor’s expansion in the UK as it nurtures the next generation of filmmaking talent.   Harbor’s new studio stands at the junction of the upgraded Farringdon station where the new east-west Crossrail will meet the upgraded north-south Thameslink and London Underground.