Carissa Clark is a seasoned post-production expert with over ten years of multidisciplinary experience. With a background in DI, production, and sales at Modern VideoFilm, Chainsaw (SIM) and EFILM (now Company 3) she has worked closely with a host of acclaimed filmmakers such as Wes Anderson on “Grand Budapest Hotel” Amy Poehler on “Wine Country,” Sam Esmail on “Comet,” and Emmanuel Lubezki on “Knight of Cups.” 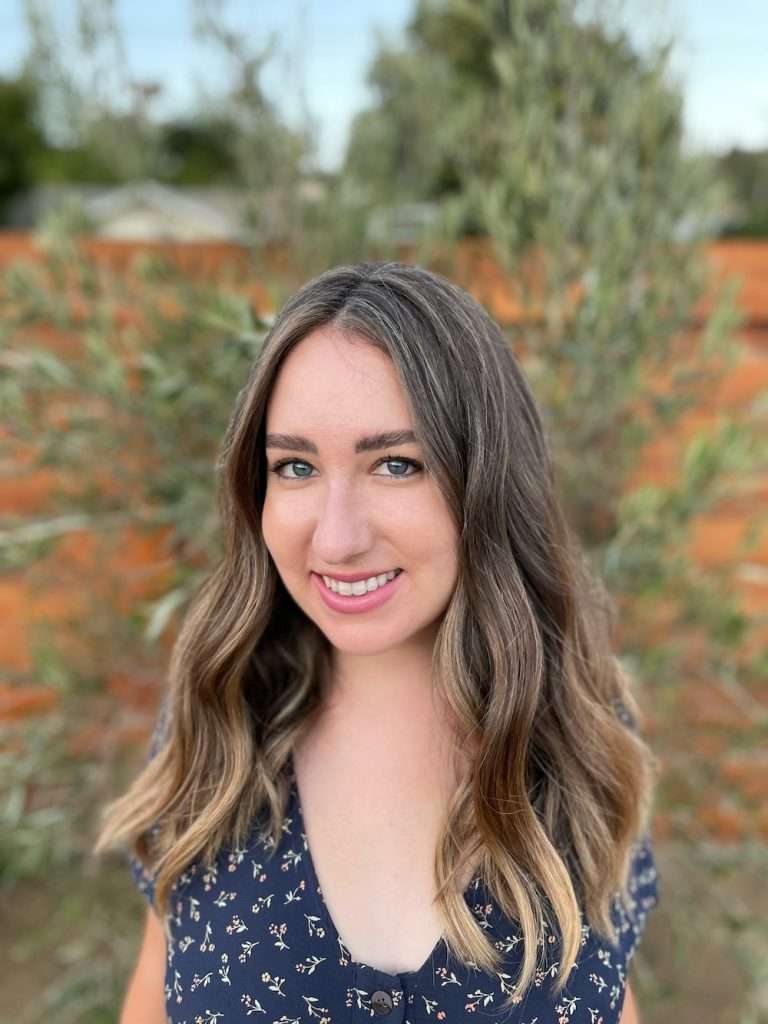 Commenting on her new role with Harbor, Clark said: “The refreshing, collaborative culture at Harbor focusses on elevating the creative experience and artistic vision, and I’m inspired and excited to be a part of that process. Working with unique filmmakers has been one of the most rewarding aspects of my career so far and look forward to introducing those talents to the Harbor family.”

Rochelle Brown joins Harbor from her role as executive producer with The Mill Group, New York, where she played an integral part in the growth and development of the Colour department, garnering accolades for both long form and short form projects. Her feature film credits include “An Evening with Beverly Luff Linn, “Arizona,” “Waves,” “The Adventures of Wolf Boy,” “Uncut Gems,” “Zola,” and “Let Him Go.” She has supported major brands such as Nike and Play Station and has built and nurtured long-standing client relationships with agencies, editorials and brands alike. A highly successful 10-year tenure with Company 3 New York preceded her role with The Mill.

Commenting on her move to Harbor, Brown said: “Harbor’s long form excellence is an impetus and is in perfect harmony with my passion for longform. Hence, being a part of Harbor is a natural progression, and I am enthused to be a part of the team.”