Harbor, which has post facilities in New York, LA and London, has lured the talents of Andrea Chlebak to its colourist roster. Based out of Harbor’s LA offices, the Canadian-born colourist arrives with 16 years of post and colour experience. Her recent work includes supervising colour for director Brandon Trost’s An American Pickle (2020, DP John Guleserian), starring Seth Rogen, for HBOMax, as well as collaborating for a third time with award-winning cinematographer Gregory Middleton ASC to supervise colour for Netflix’s feature A Babysitter’s Guide To Monsterhunting (2020).

Starting out as a graphic artist and photographer, then editor and compositor, the opportunity to become a colourist in 2006 was a turning point for Chlebak. Her multi-disciplinary background has spanned features, docu-series and commercials. Major credits include Hollywood studio films such as Neill Blomkamp’s Elysium (2013) and Chappie (2015), both shot by DP Trent Opaloch, as well as award-winning indies Mandy (2018, DP Benjamin Loeb) and Prospect (2018, DP Zeek Earl). Her career has taken her to some of the industry’s leading post-production houses including Deluxe, EFILM, Encore, Company3, and Digital Film Central. 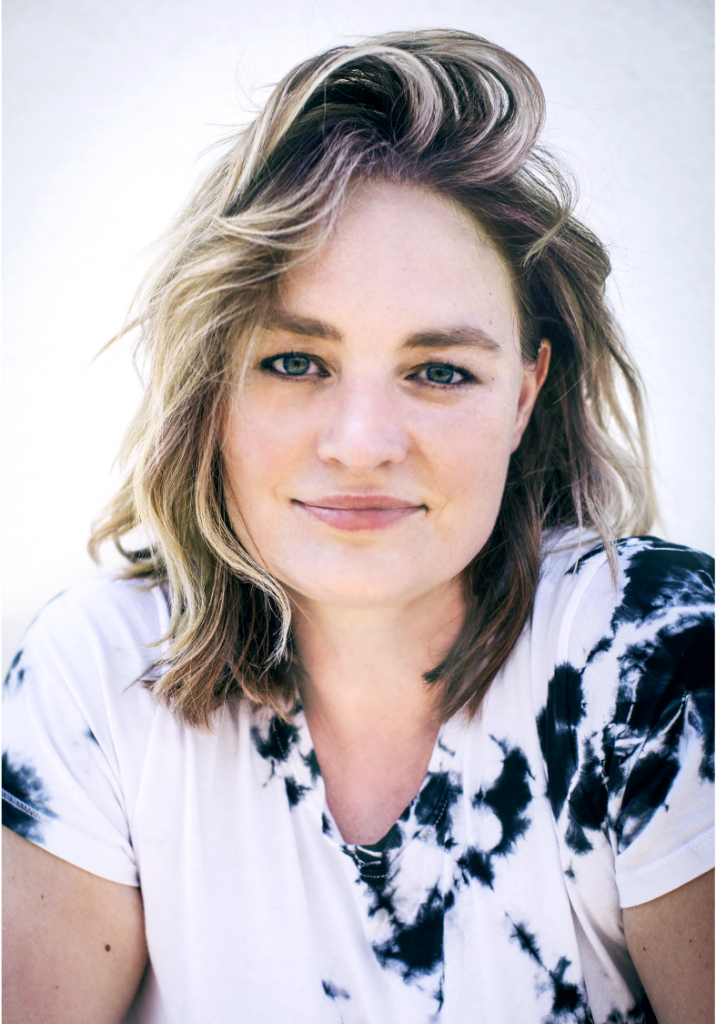 Adept at collaborating with directors, cinematographers, VFX supervisors and editors to develop and refine the final look-and-feel for a film, she says her approach, “adds clarity and dimension to the creative experience and unearths beautifully polished images. I like to bring an artistic sensibility and technical rigour to all of my projects.”

“Harbor’s approach to recruiting talent has always been creatively-focused and people-centric. Andrea’s approach to her craft and client relationships, and her proven love of the image, are clearly represented by her track record of establishing unique looks and grading some of the most signature visual pictures of recent years. And this is exactly in line with our mission of elevating the creative experience.”