Harbor continues to expand its line-up of top global creative talent with the hiring of CJ Julian as colour scientist to work with tenured Harbor colour scientist, Matthew Tomlinson.

Julian joins Harbor with 15 years of experience in film and TV production. With a background as a lighting technician and cinematographer, he moved on to become an imaging scientist for EFILM/Deluxe Digital Services. His credits include Looper, Now You See Me, and Caesar Chavez. Julian also provided imaging science support on shows such as M. Night Shyamalan’s Split and Glass, Jordan Peele’s Us, Quentin Tarantino’s Django Unchained, and Sam Mendes’s Skyfall. 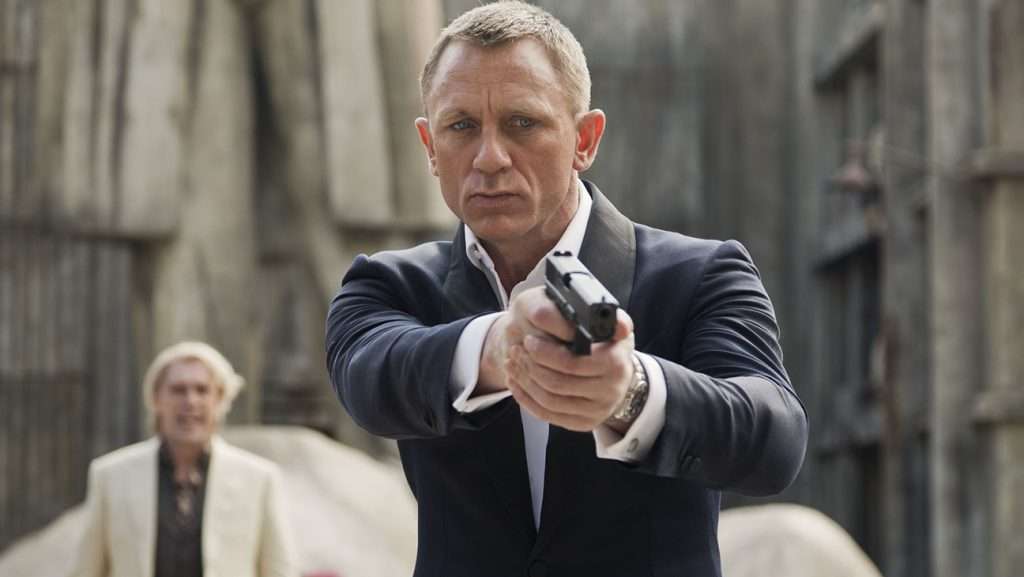 Most recently, he’s also served as Professor and program coordinator in the film department of the world-renowned Ringling College of Art and Design. He is also a DaVinci Resolve Certified Trainer and has been an influence on many emerging colourists in the film, television, and advertising industries.

Matthew Tomlinson heads up Harbor’s colour science operations, overseeing colour consistency from pre-production through final, as well as developing overall colour look.   With more than 25 years of industry expertise, he has held senior imaging science positions with SHED, EFILM, Tippett Studios, P.O.P. and Bossfilm prior to Harbor, working on major projects such as Suicide Squad, Skyfall, The Avengers, Matrix: Revolutions, and Air Force One. 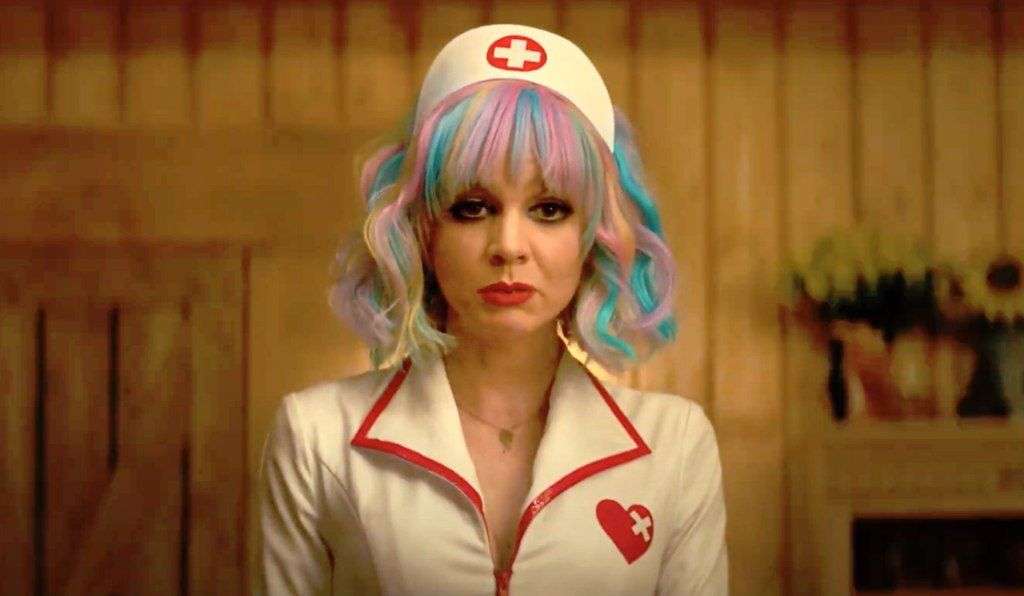 On CJ Julian joining his colour science talent roster at Harbor, Tomlinson said: “CJ’s colour science knowledge and his natural ease of interacting with cinematographers, directors and colorists make him a fantastic addition to the Harbor team. As Harbor’s global footprint expands, he is the perfect person to not only support but help shape the future of colour science at Harbor.”