DP Greig Fraser ASC ACS has won the top film prize at the American Society of Cinematographers’ 36th annual ASC Awards for Dune, held at the organisation’s clubhouse in Hollywood.

Denis Villeneuve’s epic based on the classic Frank Herbert novel was one of the two films with the most momentum, having won the cinematography prize at the BAFTA Film Awards last week. It triumphed over The Power Of The Dog, which won the Critics Choice Award. 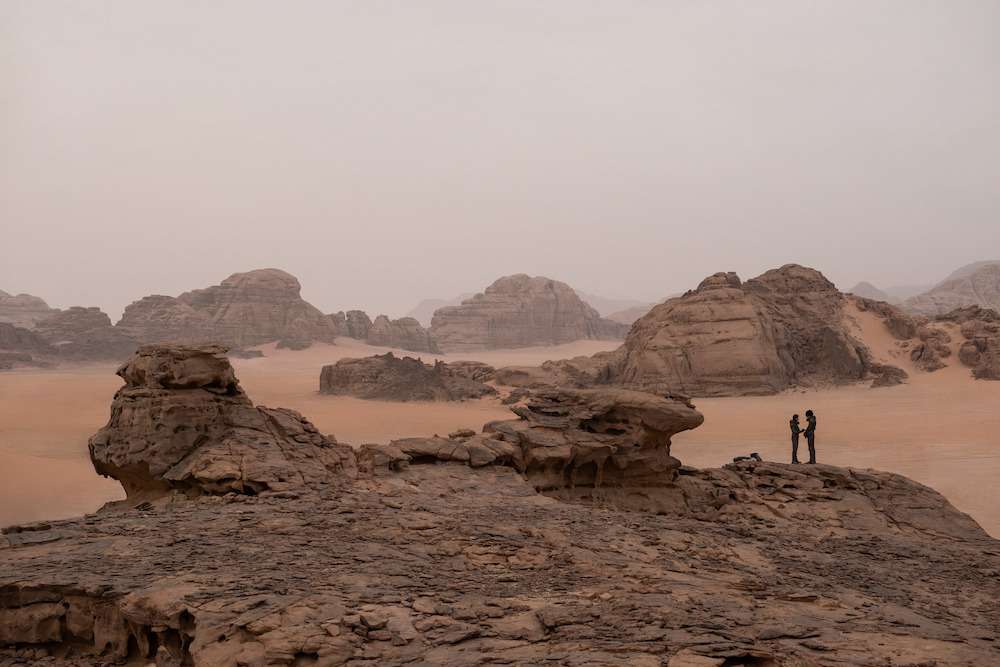 Katelin Arizmendi, the second unit DP on Dune, accepted the award for Fraser, who recently tested positive for Covid and was unable to attend the ceremony. Arizmendi read a speech from Fraser, who ASC win for Outstanding Achievement in Cinematography in Theatrical Releases was his second after 2017’s Lion.

The other nominees for the marquee film prize were Ari Wegner for The Power Of The Dog, Bruno Delbonnel for The Tragedy Of Macbeth, Dan Laustsen for Nightmare Alley, and Haris Zambarloukos for Belfast.

Fraser is now the presumed frontrunner for next week’s Oscars in a field which includes Janusz Kaminski for West Side Story instead of Zambarloukos. The ASC film winner historically goes on to win the Oscar about half the time — 16 times in the past 35 years, including a golden double for Mank last year.

Here is the full list of winners announced at the ASC Awards: 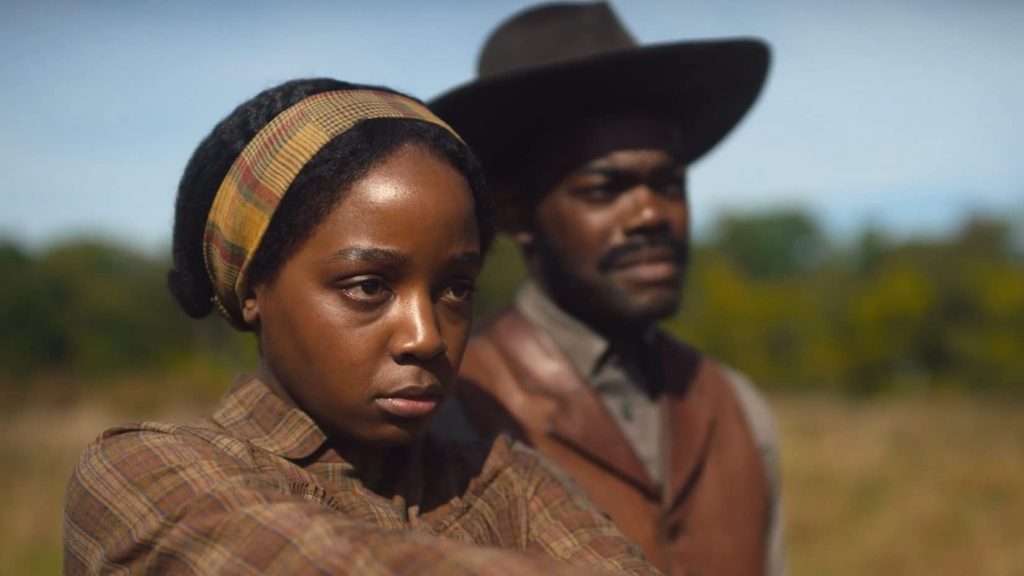 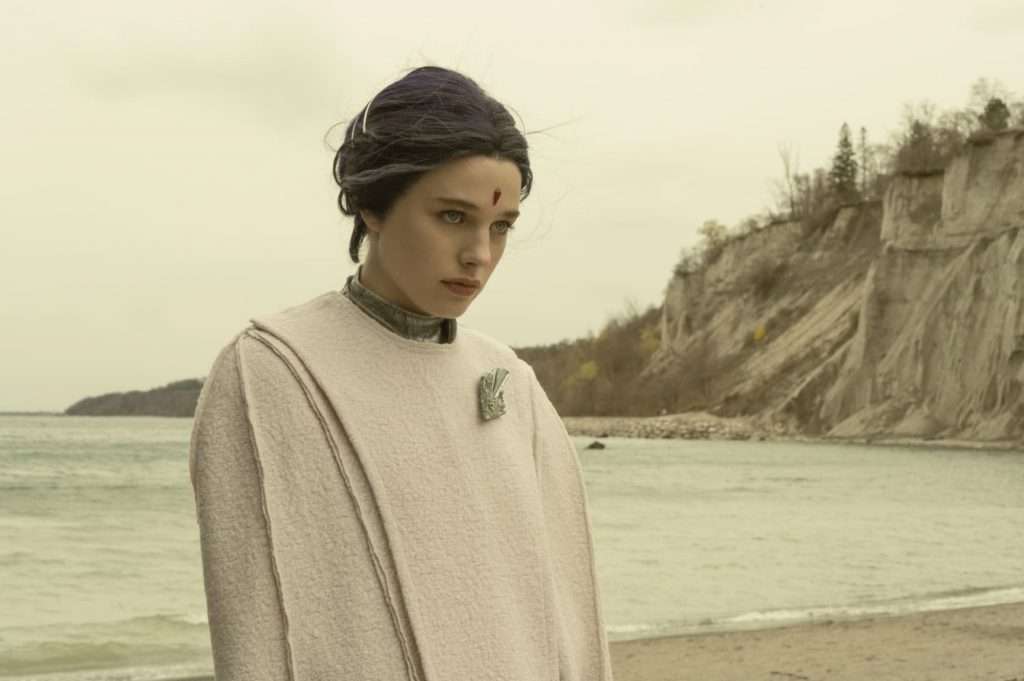 Episode of a One-Hour Television Series – Commercial
Thomas Burstyn
Snowpiercer – Episode: Our Answer for Everything 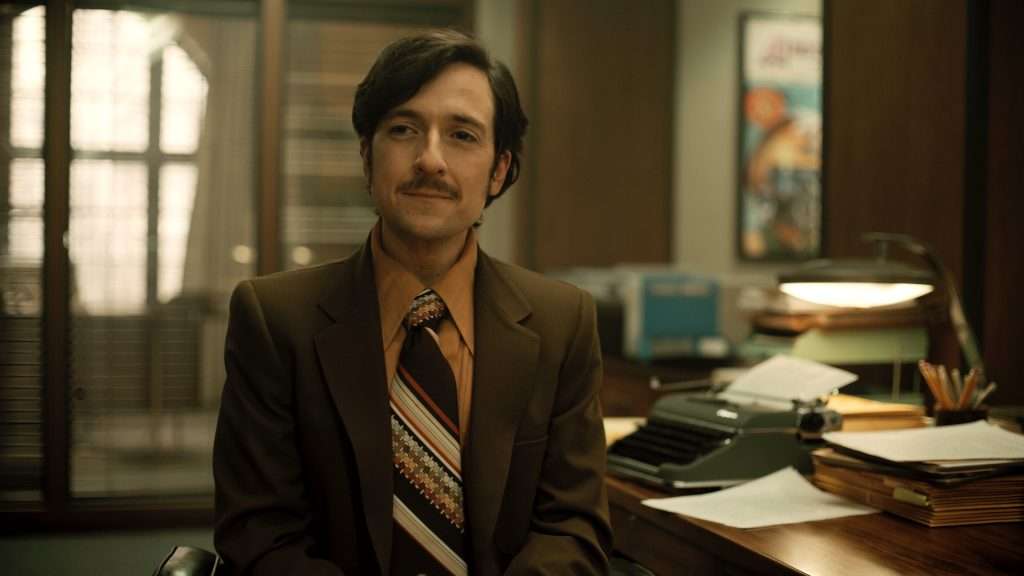