Leading independent production house and financier Goldfinch & First Flights is launching Female Voices, a special edition of its funding programme for emerging and established indie filmmakers. Since its inception, the First Flights Short Film Fund has connected with over 3,600 filmmakers and produced eight short films in 18 months. First Flights and Goldfinch will now offer female filmmakers funding to produce a short film through their Female Voices initiative. Applications open to female-identifying filmmakers across the world today (1 March).

With a financial grant of $10,000 available, Goldfinch will also offer a development platform for the successful filmmaker, supporting the filmmaker and their short as a proof of concept for a feature film of up to a $1M budget. 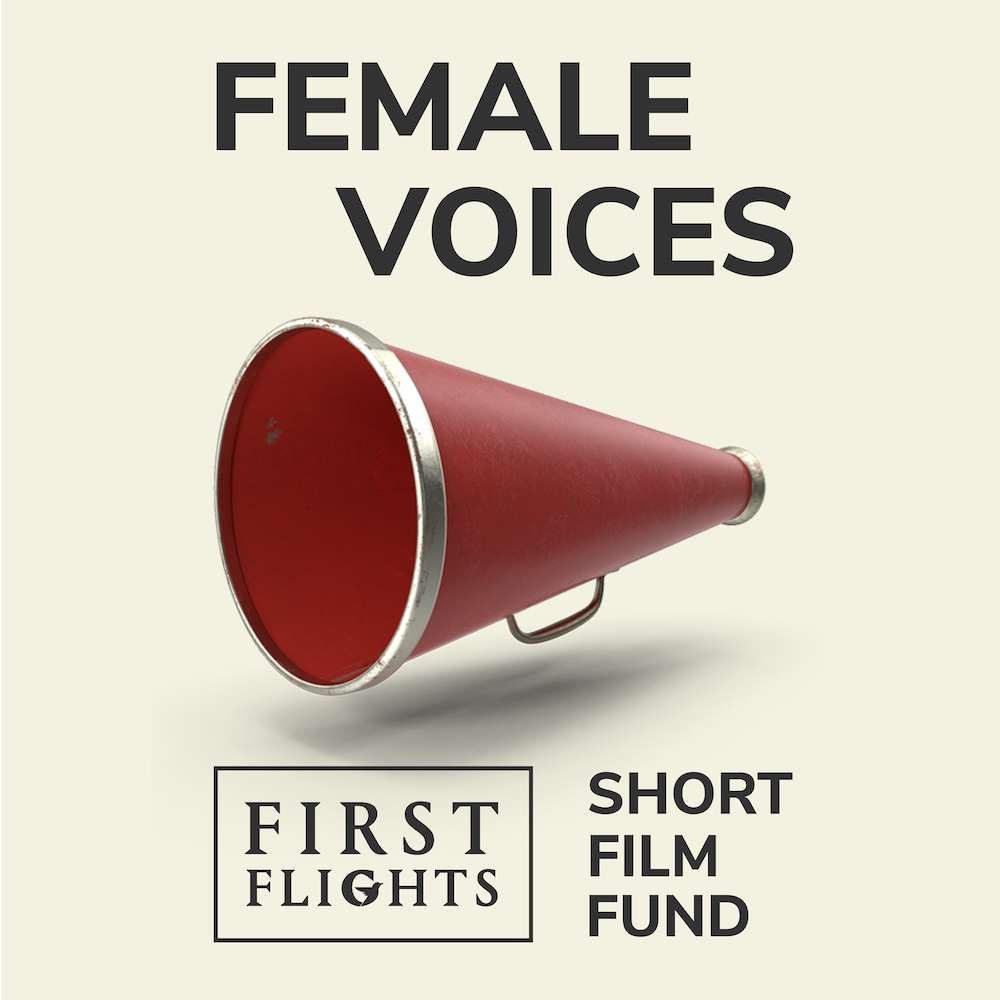 Of the initiative, Goldfinch CEO Kirsty Bell, said: “Of the 250 highest-grossing films in 2020, 67% of films employ fewer than five women in the key positions of director, writer, executive producer, producer, editor or cinematographer[1]. As such, we are compelled to address the gender imbalance in the film industry and proud to be making a small step towards supporting a new generation of female filmmakers, in the hope that other organisations will follow suit. There are incredible stories waiting to be told and new voices waiting to be heard – we’re excited to meet the next generation of filmmaking talent.”

For application details and criteria please visit www.first-flights.com/female-voices-short-film-fund/. Submissions are now being accepted until 30 May 2022.

This latest venture by Goldfinch & First Flights comes off the heels of their recent FF3 platform launch, a new crypto crowdfunding platform for filmmaking.

The initiative is supported by Twickenham Studios, Creative UK, Network Ireland Television and FILMD offering support in kind for the finalists and winners of the grant. Morgana Robinson and Sadie Frost are also on board as ambassadors.