Among them is The Lost Daughter, (cinematography by Hélène Louvart AFC) a dramatic feature marking the directorial debut of Oscar-winner Maggie Gyllenhaal that is screening in the festival’s international competition. Recently acquired by Netflix, the film stars Olivia Colman, Jessie Buckley, Dakota Johnson, Peter Sarsgaard and Paul Mescal in the story of a woman whose beach vacation turns dark when she confronts troubles from her past. Goldcrest Post provided editorial suites, support and technology, as well as editorial conforming and deliverables services. 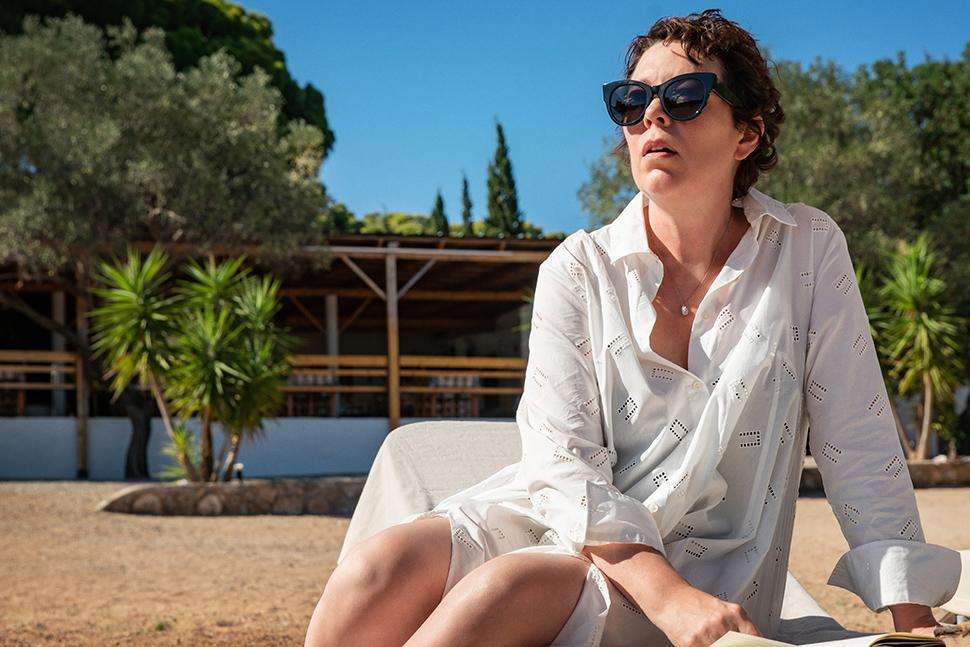 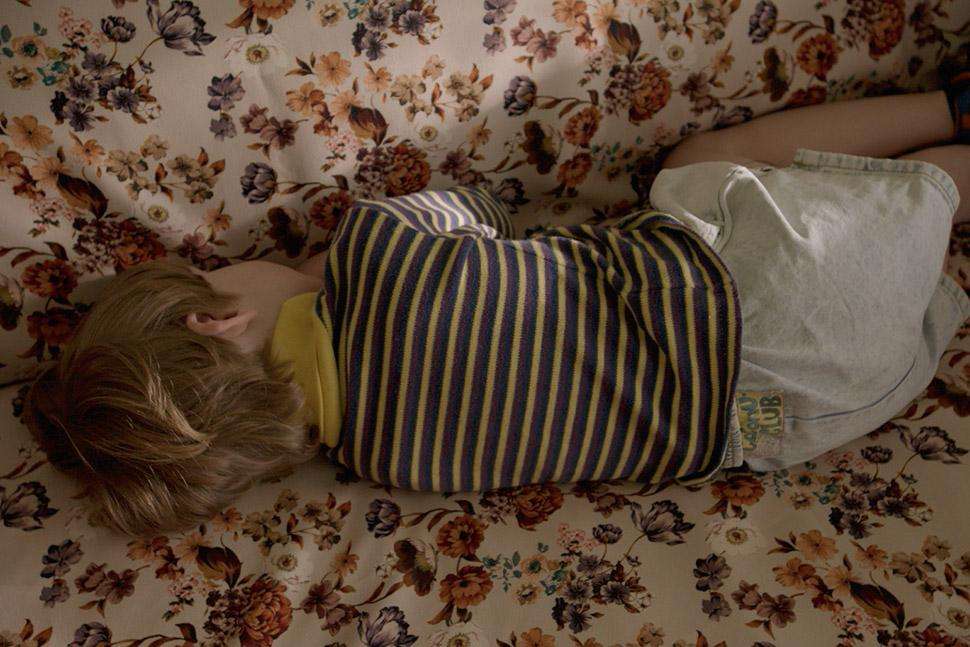 The facility also provided colour grading for Life Of Crime: 1984-2020. (cinematography by Jon Alpert) Spanning thirty-six years, Jon Alpert’s riveting documentary follows Rob, Freddie, and Deliris on a relentless ride through the streets and prisons of Newark, New Jersey. The film, which will air on HBO Max next year, is screening in the festivals Out of Competition – Non-Fiction program. Goldcrest Post’s Evan Anthony was the colourist. 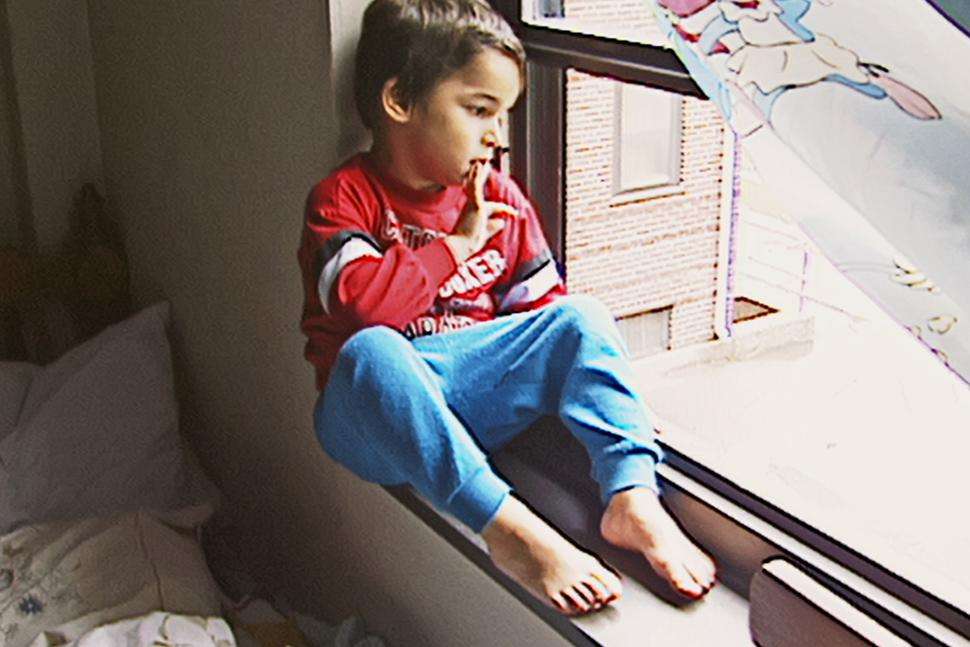