For the new independent drama Mayday, Goldcrest Post senior colourist Marcy Robinson worked with director Karen Cinorre, in her feature debut, and cinematographer Sam Levy to hone a unique visual language for a one-of-a-kind story that blends fantasy and reality in colorful and unexpected ways.

The film, which debuted at Sundance and is now on the festival circuit, stars Grace Van Patten as Ana, a young woman stuck in a dull catering job. After stumbling into an oven, Ana finds herself in an alternate universe that appears to be a utopia, but things take a darker turn as she becomes embroiled in a war between men and women. 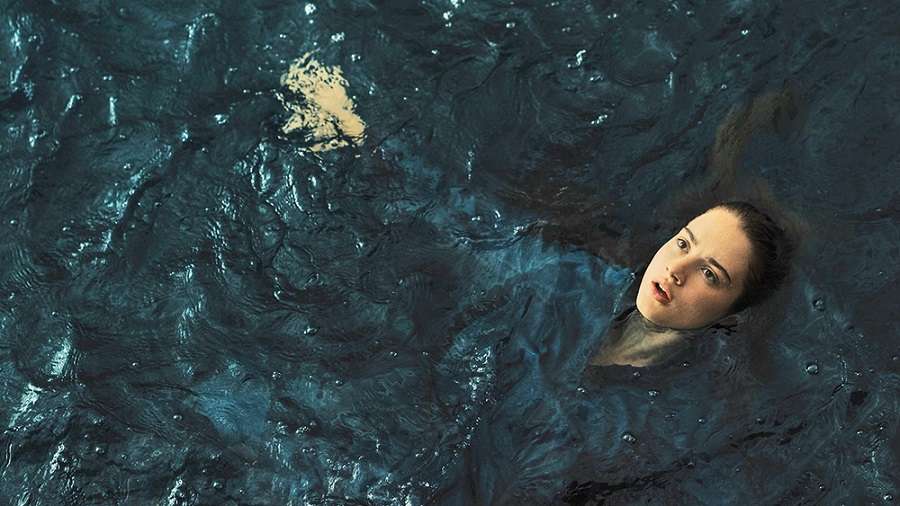 Mayday is not a typical coming-of-age story or fantasy adventure. It’s a nuanced and idiosyncratic parable about female empowerment. From her first conversations with Cinorre and Levy, Robinson says that she was excited about their ideas for using colour to help tell the story. “It’s a fairy tale that encompasses many genres,” she explains. “It’s a mix of different worlds, each one beautiful in its own way, and most very colourful.

Cinorre, Levy and Robinson developed distinct colour palettes for each of the arresting scenarios Ana finds herself in. In one sequence, she is on an old German U-boat with three other women (Mia Goth, Soko and Havana Rose Liu) who teach her how to survive in their world. “When she’s with the other women, they are bathed in flashing red lights, so the look is warm and orange,” notes Robinson. “Later, a male soldier appears and the environment in the sub appears darker. It’s a cold blue.” 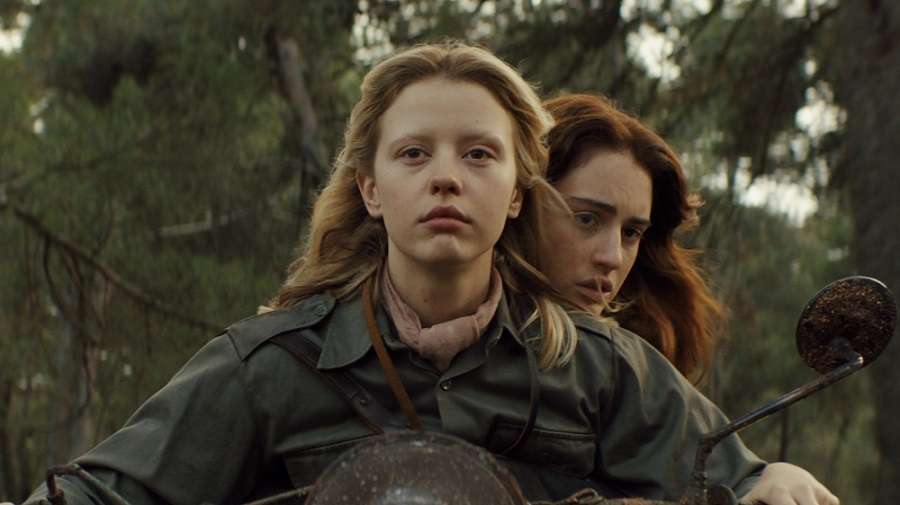 Other scenes take place on a beach where the colours are bright and saturated. In another film, such stark contrasts might be jarring, but in Mayday they enhance the twisting narrative. “There’s moonlit stuff with people running through a forest at night where we let it go very dark. We wanted to feel the darkness, so you only get a hint of the people running. Then, we’re back to the beach and it’s warm and colourful again,” Robinson notes. “Unlike many films, the grade wasn’t so much about creating continuity; it was about expressing the uniqueness of each place and each character. We focused on making each moment count.”