Gower Street Analytics estimates the Global box office will reach $29 billion in 2023. The London-based firm estimates 2022 receipts stood at $23.6B as of December 10th.

Gower Street’s first Global Box Office prediction for 2023 suggests further improvement. The $29 billion projection would represent a 12% gain over the current year if 2022 remains on course for an approximate $25.8 billion global box office (Gower Street measures it stood at $23.6 billion as of December 10). The year-on-year gain will be smaller than that seen this year (est. +21% is US$ terms), though this is to be expected as global box office continues its recovery.

The past year brought further recovery but also challenges for the global box office: A depressed Chinese box office (ending nearly $3bn behind 2021); the Russian invasion of Ukraine and resultant US studio boycott of Russia; an exchange rates rollercoaster ultimately reducing the US$ figure coming from international markets by $1bn+; and a release calendar with large gaps exacerbated by a host of titles moving out of 2022 (removing $1bn+ from the Domestic estimate alone).

If this early projection holds, Gower says it would suggest the industry will need to wait until at least 2024 to see a full return to pre-pandemic global levels. Its 2023 forecast is still 27% behind the average of the last three pre-pandemic years (2017-2019) at current exchange rates (this would rise to 30% compared to historic rates). 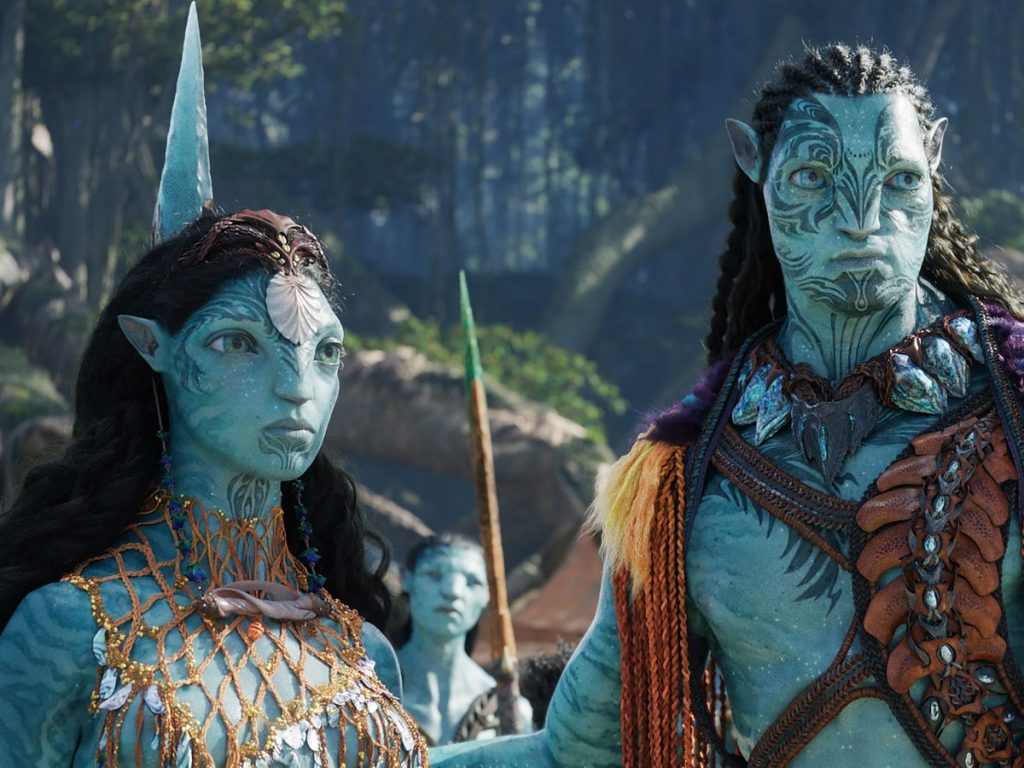 Avatar, The Way Of Water

The film tech company, using its FORECAST service and analyst assessment, is basing its 2023 numbers on the release calendar as it currently stands.

Internationally, the Asia Pacific (ex-China) and Latin America regions are both expected to gain 11-12% on 2022 and come in approximately 20% down on the pre-pandemic average. The Europe, Middle East and Africa region is expected to increase approximately 7% on 2022 and finish 30% behind the pre-pandemic average (the key impact here being Russia).

As ever, China remains the most difficult market to predict given a lesser known advance release calendar and continued uncertainty around access for import titles. Avatar: The Way Of Water is seeing some encouraging early play, but the changing Covid policy is being felt. For 2023, Gower is projecting $5.55B for China, a rise on 2022 but well short of its 2021 figure.