Ghost VFX, a leading visual effects house and part of the Streamland Media community of post production businesses, announced Patrick Davenport has been appointed Ghost VFX president. Tom Kendall, previously serving as Ghost VFX president, has taken on the new role of head of business development, sales and marketing for the company. Rounding out the team, Paul Richards has joined Ghost as EVP of technology and Crys Forsyth-Smith has been named EVP of global production. All four will be based at the company’s Burbank, Calif., location.

“Patrick is well-known in the visual effects industry and we’re thrilled to have him helm the talented team at Ghost VFX,” says Streamland Media president and CEO Bill Romeo. “Patrick’s background and international experience make him the right leader at this time of tremendous growth and opportunity for Ghost VFX.” 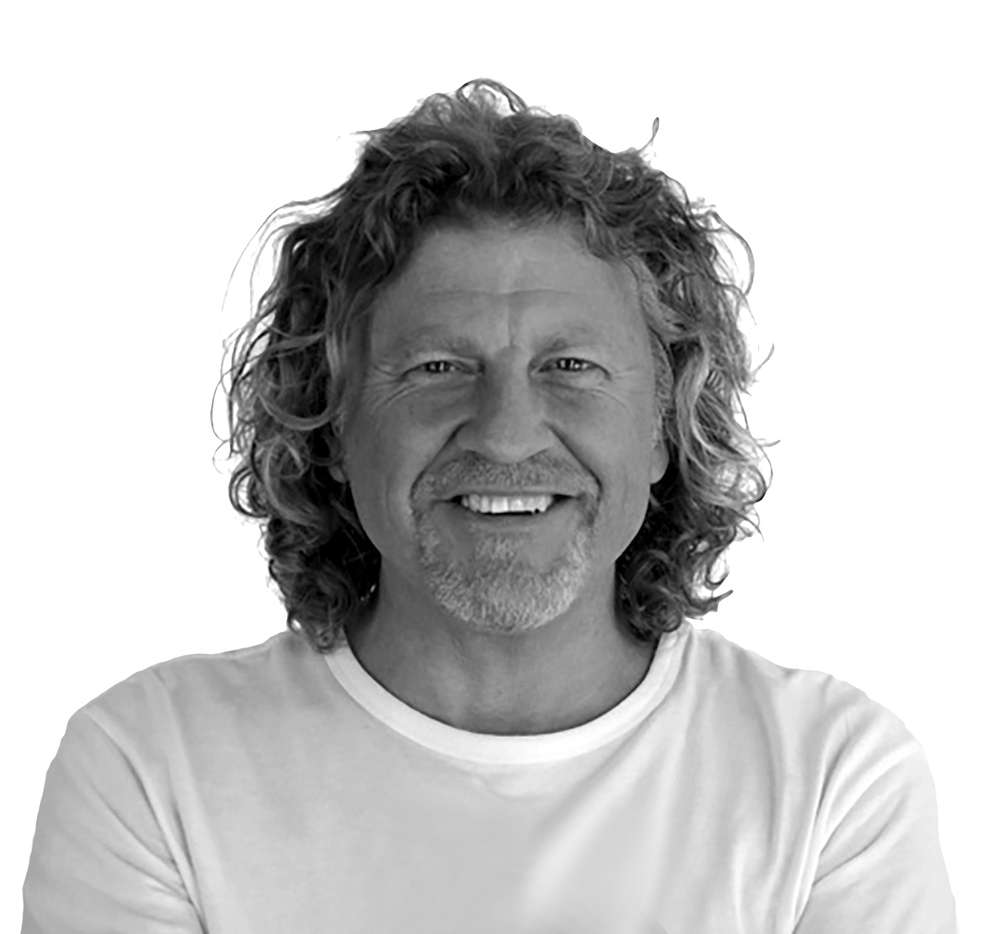 The highly respected Davenport most recently served as COO at Method Studios, a division of Company 3. He previously held the same role at MPC Advertising. With 30 years of industry knowledge that includes producing visual effects for commercials and features, Davenport’s leadership is grounded in support for the talent and a passion for storytelling. He led teams behind the scenes of such notable recent titles as Top Gun: Maverick, The Witches, Loki and For All Mankind.

Kendall has chosen to lead the company’s business development and outreach. This new role harnesses his expertise and passion for building alliances with the talented people and companies creating compelling episodic stories for audiences everywhere.

Richards brings 20 years of technical and business experience in visual effects to Ghost VFX, having successfully led teams in structuring enterprise-level architectural design, development, and operations onto a secure unified pipeline. Richards most recently held the position of CTO of VFX at Method Studios, where he was responsible for the company’s brands serving major motion pictures, streaming platforms, broadcast TV, advertising, and video games.

Forsyth-Smith joins Ghost VFX from Method Studios where she served as VP of digital production operations. Her extensive background in studio and production management in visual effects includes over 20 years of collaborating with filmmakers and clients to achieve their vision.

Davenport adds, “I’m super thrilled to have the opportunity to lead the talented team at Ghost VFX. At a time of extraordinary change and challenges within the VFX industry, we are looking to build upon the great creativity and 20-plus years of experience at Ghost VFX, using this solid foundation to expand globally. We see many opportunities for innovation and doing things differently, which we believe will allow for continued success and a sustainable business.”