In a fortunate twist of fate for DP Jonathan Furmanski, season 4 of HBO Max Series Search Party wrapped just 2 weeks before the big lockdown. The immensely popular series centres around the disappearance of Chantal, leading four of her college-acquaintance 20-somethings to get entangled in the mystery of how she went missing—all while the riveting dark comedy thriller reveals the true natures, motivations and relationships of the quirky characters.

It’s a fast moving plot and Jonathan Furmanski has lensed nearly every episode. By season 4 he’s got his workflow down. Good communication is one of the secrets to his success as a DP and the projects he works on. To make sure he is always in sync with the director and crew he relies heavily on SmallHD monitors.

Not one to curl up in the video village, Furmanski keeps active on set and chooses gear that facilitates his action. “I have worked with SmallHD as long as they have been around—starting with on-board camera monitors, which quickly became part of my kit. Then when I began doing more complicated shoots with several cameras around set, I used SmallHD in ways that helped me do my job better,” he explains. 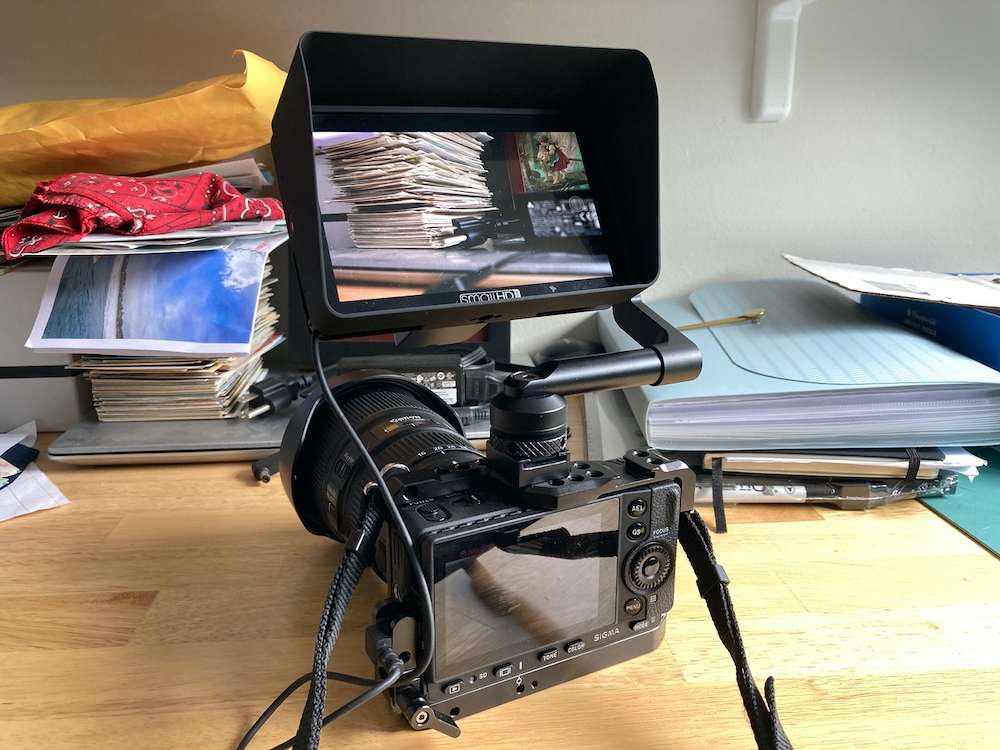 “On Search Party I will sometimes pick up the camera because I love operating—it’s the best job on set. The story is in front of your own eyes. When the SmallHD 7” Series came out I could sit at A-camera and use its SmallHD system to see what the other cameras were doing. I could turn on the False Colour without moving to the video village. Just one look tells me the whole story. Regardless of which model I view, I am so familiar with SmallHD’s False Colour system that I’m confident in my ability to understand what’s going on.”

Armed with that confidence, he found a method to stay informed while keeping the team appraised from any location. “Sometimes I need to be near the director as much as possible to discuss things or listen in on conversations to anticipate their needs; and other times I need to move around the set to stay on top of everything while still checking in with the producers and director, wherever they are,” he says. “I use a 703 Bolt monitor to be able to walk around set with a wireless image.” The bright 7” monitor allows him to share the screen with his director or other stakeholders. “Now I can do reference, settings and format with one to one reference. It keeps everyone in the loop.” 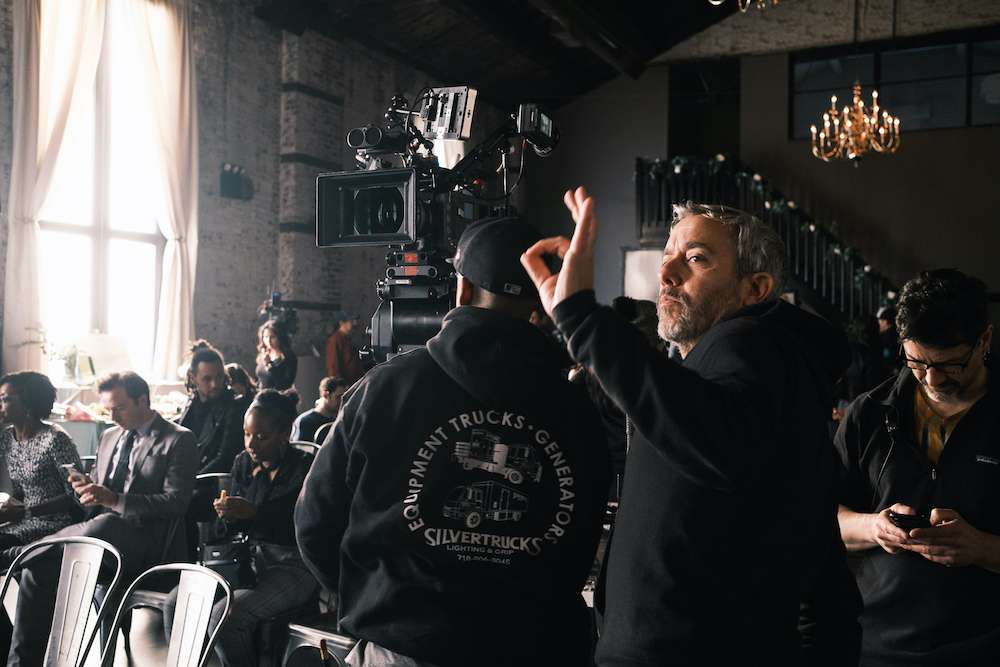 Jonathan Furmanski Oks a shot on set of Search Party

When it comes to choosing coverage options, Furmanski devised his own director’s finder by mounting a SmallHD 5.5” Focus OLED HDMI touchscreen atop his Sigma fp or Sony A7R camera. “I have two Canon EF zoom lenses: 16-35mm and 24-105mm I use with an adapter on the Sigma fp. It is a nice, lightweight solution for playing around with different focal lengths. I also have a PL mount adapter so I can put the shooting lens on it if I want to be more precise. The Focus monitor lets other people look over my shoulder to see exactly what frame I’m choosing for faster and clearer communication, he explains. 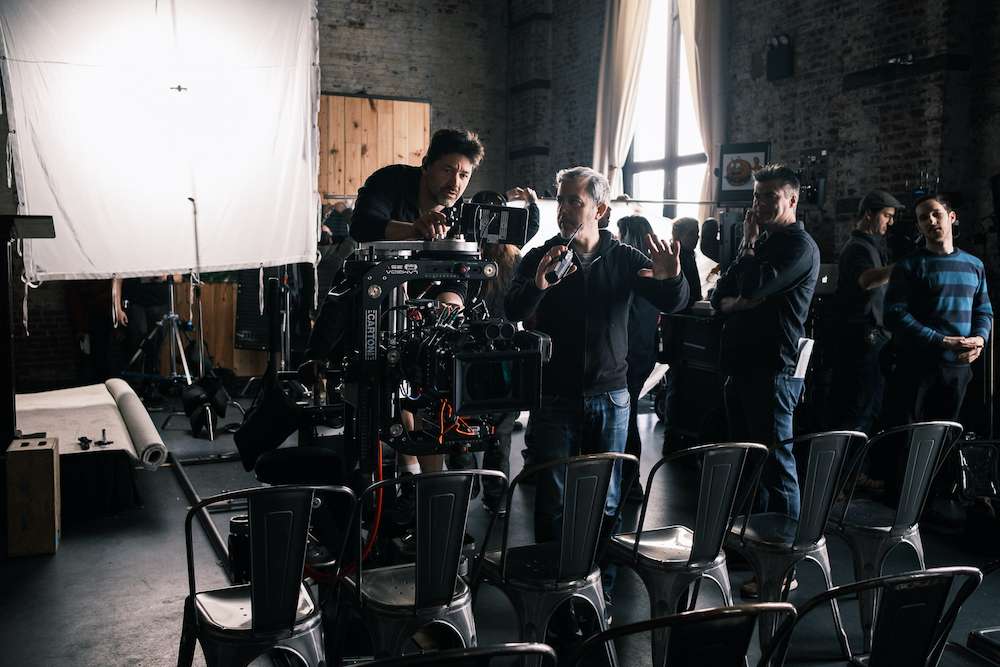 “Now I’m not anchored to any part of the set or sitting behind a monitor 40-feet away. The combination of SmallHD monitors and Teradek Bolt transmitter enables me to be more nimble on set.”

The 4th season of Search Party is currently streaming on HBO Max. Jonathan Furmanski’s narrative work can also be seen in AppleTV’s Little America (“The Son”) and the feature Good Boys for Universal Pictures and Point Grey.