A dynamic and vibrant programme of 164 feature films from around the world, with all films screening to UK audiences for the first time, including 23 world, 6 international and 15 European premieres.

The 66th BFI London Film Festival (LFF) in partnership with American Express has announced the full programme lineup, which will be presented in cinemas and online, across the UK. Over 12 days from 5 to 16 October, the LFF will return to its fantastic flagship venues in the heart of London – BFI Southbank and the Southbank Centre’s Royal Festival Hall, which between them host Galas, Special Presentations and Official Competition. Films and series from all strands of the festival screen in many of central London’s iconic cinemas with a curated selection of features showcased at 10 partner venues across the UK. 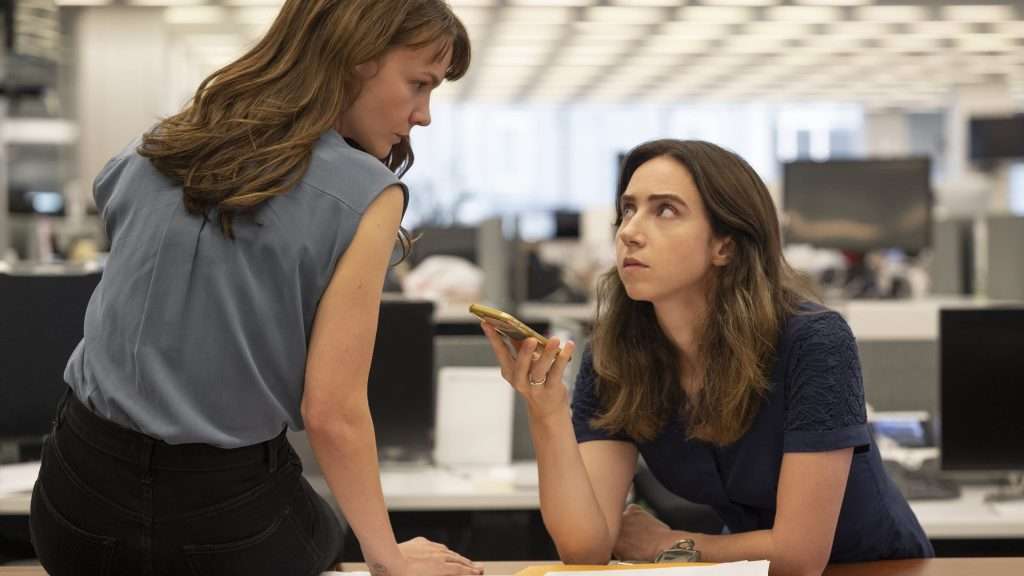 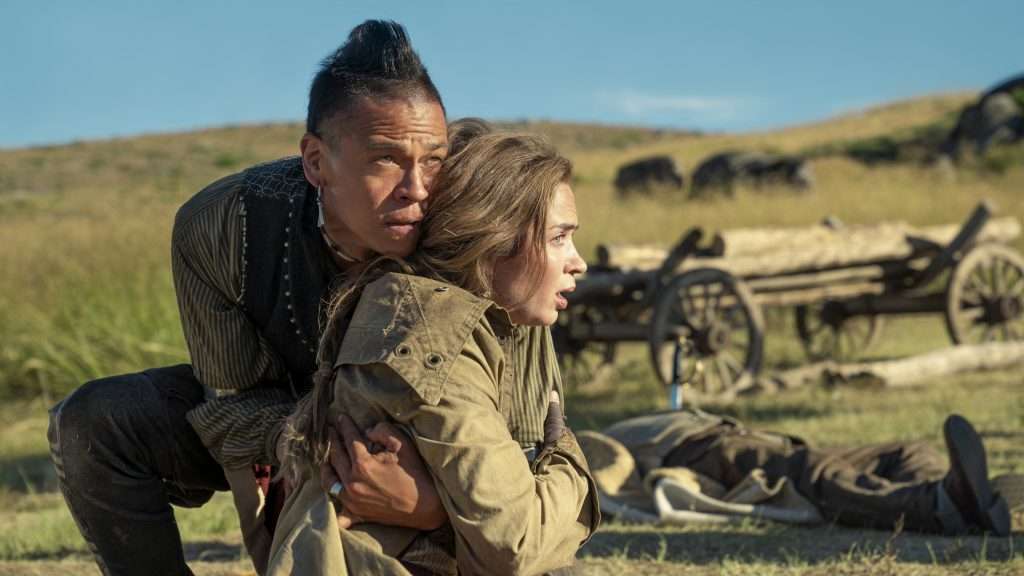 LFF for Free will return to BFI Southbank with a programme of in-person events and screenings as well as a programme of free short films and events that will be available across the UK virtually. The festival will also be accessible UK-wide via a specially curated programme of feature and short films on BFI Player, which viewers will be able to enjoy for a full week after the festival (from 14 to 23 October).