Multi-award winning creative studio Framestore is pleased to announce that Eugénie von Tunzelmann has been appointed to the newly created role of head of VFX, Attractions whilst Lauren Anderson and Maximilian McNair McEwan join Heather Kinal as executive producers. This trio of promotions is a move to solidify a team of specialist experience within the Attractions offering at Framestore and set the stage for the department’s growth.

Eugénie rejoined Framestore in January 2016 having worked in Film VFX for over 13 years with credits including Interstellar (CG Supervisor), and Man Of Steel (FX Supervisor). Eugénie quickly became integral to Framestore’s Rides team, and has been instrumental in driving major theme park projects such as the Jurassic World Adventure ride at Universal’s brand-new theme park, Universal Studios Beijing and the Jurassic World VelociCoaster which recently launched at Universal’s Islands of Adventure in Orlando. With a Masters in Engineering and Computer Science, Eugénie’s background is a rare mixture of technology and science combined with creativity. Her promotion to Head of VFX, Attractions recognises her contribution in leading both the projects and the team. 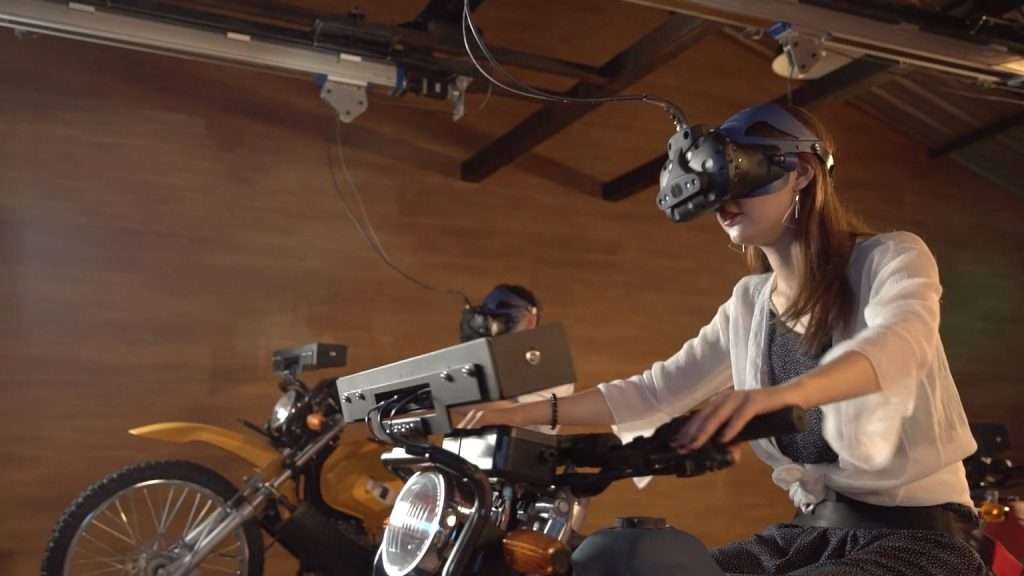 Lauren Anderson joined the company in 2016 overseeing projects within the Framestore Labs department, including the development and build of a unique brand studio for Ford within New York’s Oculus building at the World Trade Center. Following a move to Immersive Lauren has produced theme park attractions for Lionsgate Entertainment World and is currently  heading up production on design and installation for national and international immersive museum projects and an unannounced dark rides project. Lauren will continue to focus on Immersive experiences under Framestore’s Attractions banner and ensure the growth of the department’s portfolio.

Since joining Framestore in 2017, Maximilian McNair McEwan, has been driving the delivery of immersive projects including attractions and experiences for Lionsgate Entertainment World, Universal Creative and Walt Disney Imagineering. Maximilian’s new role will see him continue to manage the production workflow within the Attractions team as well as working on sales and strategy as the department continues to rapidly expand.  Before coming to Framestore Maximilian worked on blockbuster titles including Interstellar, Jon Favreau’s The Jungle Book, and War for the Planet of the Apes. 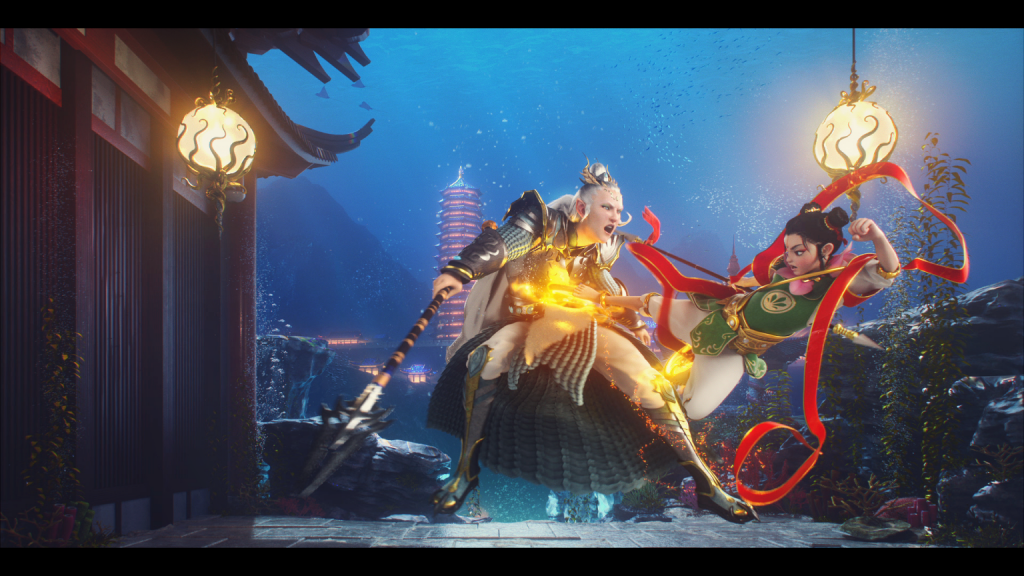 “Together, Eugénie, Lauren, Max, and Heather have continued to excel in their roles, helping Framestore position itself firmly as a leader in the Immersive space. As the team grows they will be at the forefront of advancing the department, taking on pioneering projects that are set to thrill audiences globally.” – Lottie Cooper, managing director, Advertising, TV & Immersive