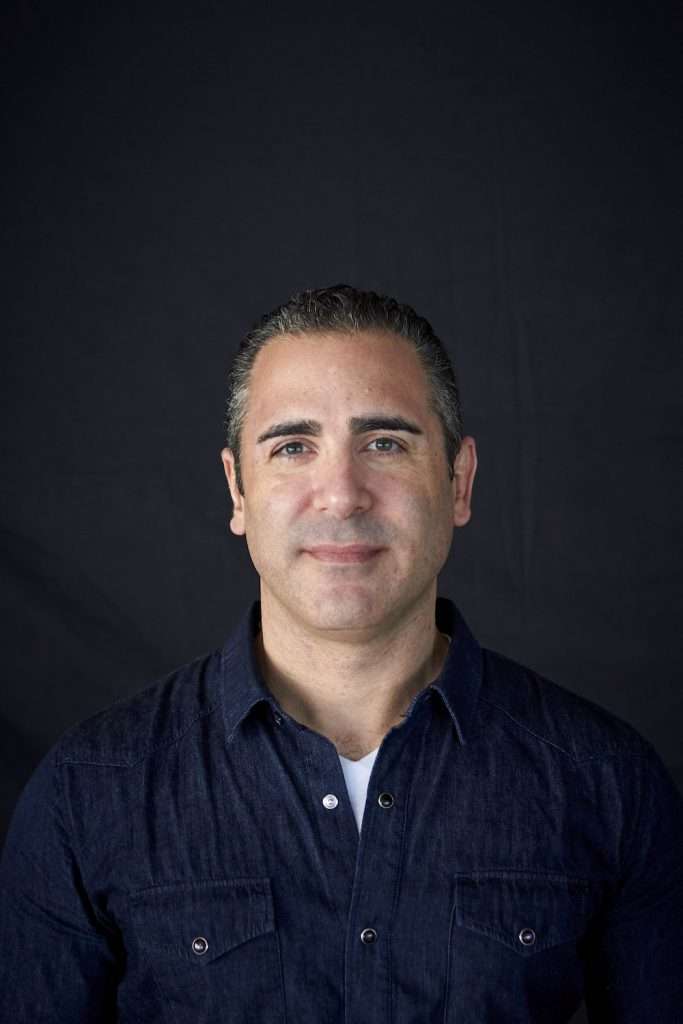 Noiseworks credits include sound design and music for numerous high-profile interactive and linear projects. Incorporated in 2017, their work for game developers, advertising agencies and film, includes clients such as Electronic Arts, Sony, Microsoft and Creative Assembly. David Philipp, who served as Noiseworks managing director and supervising sound designer, has been named Formosa Interactive UK studio head. BAFTA-award-winning sound designer Byron Bullock will assume the title of creative director of Formosa Interactive UK. Both will be led by Lipson.

“Byron and I are extremely excited to become a part of the Formosa family, supporting game developers around the world,” said Philipp. “Our team’s goal has always been to set the quality bar as high as possible and we couldn’t be prouder to continue this ethos by heading up Formosa Interactive in the UK. We can’t wait to kick-off this new adventure together!”

Formosa Interactive services include sound design, cinematic mix, music, voice over and engine integration and implementation for developers and publishers of every screen and platform. In addition to the new London location, Formosa Interactive locations include Seattle and Los Angeles.