Judging has begun, with a shortlist to be announced at the end of October and the winners revealed at EnergaCAMERIMAGE in November

The first-ever FilmLight Colour Awards has received an enthusiastic welcome from professionals across the imaging industry.

While the awards programme has been initiated by FilmLight, the awards are platform-agnostic and open to users of any grading system, from juniors to veterans, independents or those representing large global facilities. 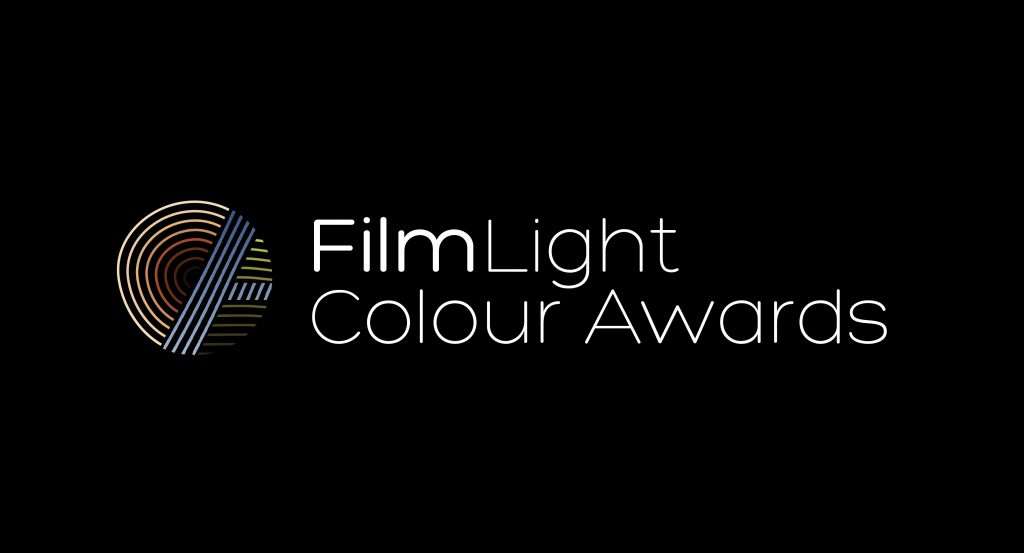 “I have worked internationally with colourists for over 15 years and have always been fascinated by the different ways that they respond to a picture,” said Jacqueline Loran, director at FilmLight. “They are an incredibly hard-working set of creative people. I could see that recognition of the craft was something the industry was perhaps lacking, and this was a sentiment shared by the rest of the team at FilmLight.”

“As testimony to this gut reaction, the response has been overwhelming: we are genuinely delighted it got off to such a successful start. We are heartened to see that entries came from around the world and from people with so many different skillsets.”

“In Latin America for instance, I’ve witnessed a boost in quality, talent, and creative ideas on set and in post. I’m sure it will show through in this competition.”

“It’s often hard to quantify what a good colourist brings to a project – that inscrutable ‘fairy dust’ that we sprinkle,” said colourist Jet Omoshebi. “It is nice to come out of the shadows and celebrate excellent talent with an award of our own.”

Cinematographer Eben Bolter BSC, agreed. “I’m delighted to be joining a jury that will shine a light on colourists and celebrate their invaluable contribution to the art of cinematography. The DI allows us to reconvene and confront the reality of what happened on the shoot, making it the best visual story it can possibly be.”

The jury is now evaluating all the entries, with a shortlist of three in each of the four categories to be announced at the end of October. The winners will be announced as part of the EnergaCAMERIMAGE 2021 event in mid-November. Recognising that people still struggle to travel, the awards presentation ceremony will be live streamed.

In closing, FilmLight’s Loran said, “I wish all our participants good luck. There are some truly excellent entries.”