Jean-Marie Lavalou, who received an Academy Award of Merit for engineering and developing the very first remote-controlled camera crane, has died in Paris at the age of 76.

Lavalou was the co-creator of the Louma Crane, the world’s first remote control camera system for use in the motion picture industry.

The origins of the Louma date back to the 1970s when Jean-Marie Lavalou and Alain Masseron developed a basic idea they had whilst making a film inside a submarine during their national service in France. Subsequent research and development in Paris, alongside David Samuelson and his team of engineers in London resulted in the world’s first remote controlled camera crane, recognised as such by the American Academy of Arts and Sciences and awarded an Oscar statuette in 2005. The term Louma derives from LOU & MA from their names. 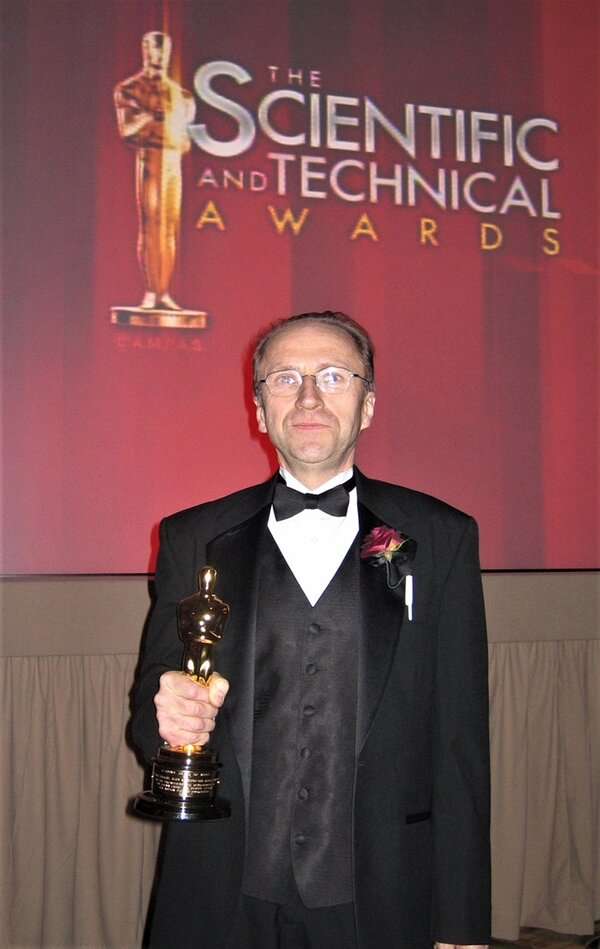 The Louma and the magic of cinema were Lavalou’s passions which he relentlessly pursued. He lived his dream of working with the likes of Polanski, Spielberg and was forever in awe of directors and directors of photography.

Receiving the Academy Award with his co-inventors was an undoubted career highlight, but for Lavalou, he probably got most pleasure from thanking the people that he had worked with along the way.

The Louma Crane was notably used on Steven Spielberg’s 1978 screwball war comedy, 1941, on which Lavalou served as a technical advisor. The movie earned three nominations at the 52nd Oscars, including Best Cinematography for William A. Fraker, as well as Best Sound and Best Visual Effects. 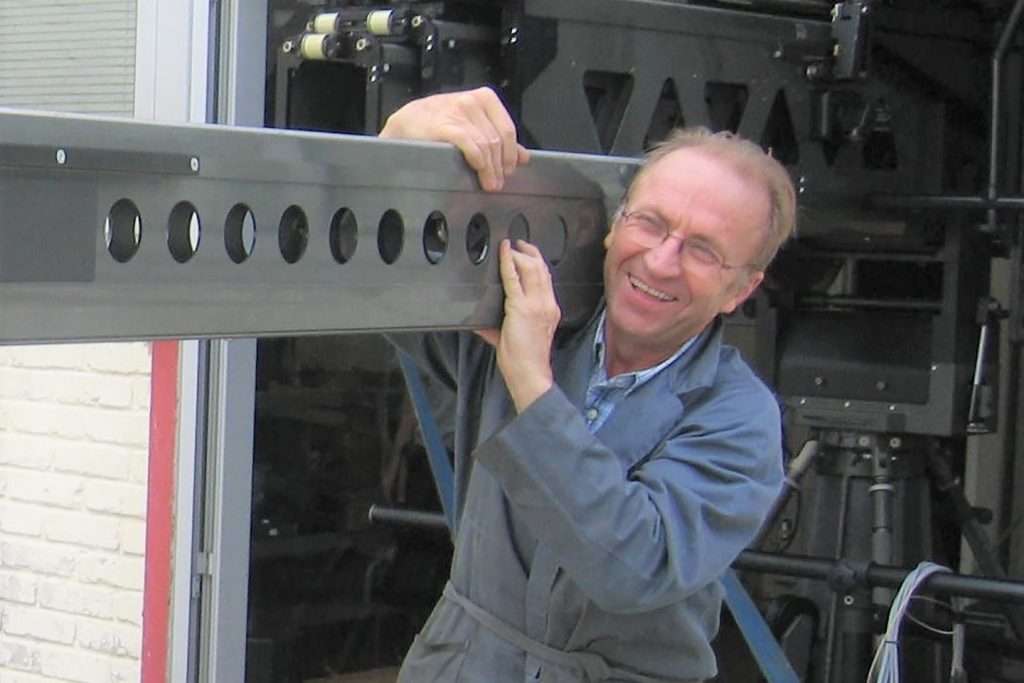 “In later years, he became friends with camera crews all around the world as he visited sets to hear how he could make the crane easier and more useful for them. He spent his whole life dedicated to making better tools for making movies.”