Held on 23 October 2021, the 21st edition of the World Soundtrack Awards will welcome the influential and internationally acclaimed composer Max Richter as its guest of honour. With scores for Mary Queen Of Scots, HBO’s The Leftovers, Waltz With Bashir, BBC’s Taboo, the hit series My Brilliant Friend and almost a dozen solo albums (of which Sleep is an absolute landmark in modern classical music), Richter is one of the most innovative composers of our time.

The 2021 World Soundtrack Awards will take place in Opera Ghent on 23 October. Film Fest Ghent intends to safely bring back together the film music community, from industry professionals to frans from all over the world. The festival is honoured to announce composer Max Richter as one of the guests of this year’s World Soundtrack Awards. Brussels Philharmonic, conducted by Dirk Brossé, will perform a selection of the works by Max Richter and Bryce Dessner – last year’s Discovery of the Year winner – at the WSA Ceremony & Concert. 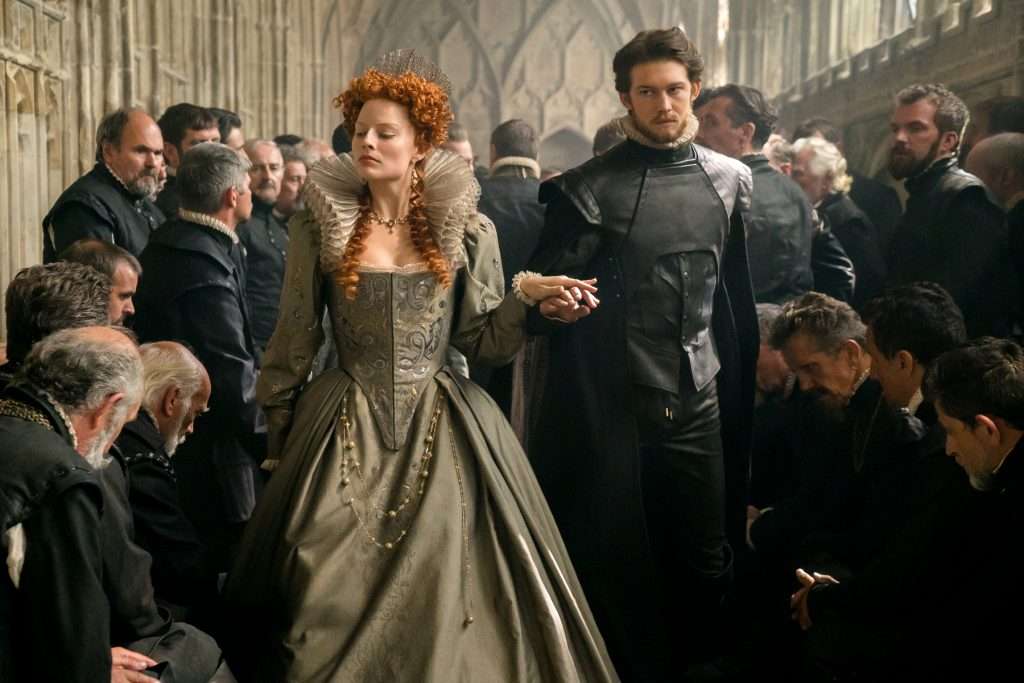 “I am truly delighted to be invited to the 21st World Soundtrack Awards concert in Ghent as guest of honour. It will be exciting to showcase my works for film and television in particular in the context of Film Fest Ghent, which has played such a significant role in the appreciation of film music over the years. I look forward very much to working with the Brussels Philharmonic and Dirk Brossé on a special WSA concert programme.” – Composer Max Richter

Born in 1966 in West Germany, but raised in the UK, Max Richter is a generational talent. He received classical training at Edinburgh University, the Royal Academy of Music in London and completed his studies with modernist composer Luciano Berio in Florence. His music career goes back to the 1990s, but the 21st century brought him worldwide recognition. A ground-breaking artist, composer, pianist and activist, Richter defies classification with his music, whether he writes for opera, ballet, television or film. His combination of the classical with the electronic has been an innovation and heavily inspired like-minded composers such as Nico Muhly, Ólafur Arnalds and Jóhann Jóhannsson. He himself draws from an eclectic mix of music genres and styles, ranging from nineties minimalism, nineteenth century classical music, contemporary electronics to heavy metal and krautrock. His musical signature has been dubbed post-classical, neoclassical, (post-)minimalist, avant-garde, modernist, electroacoustic … It only goes to show how Max Richter has shaped the field of contemporary composition. But above all, his work brims with empathy. Emotional expression is of the utmost importance to Richter, as is his socio-political activism. His music touches the very soul whilst presenting a humanist narrative. Richter is always trying to capture the zeitgeist. His latest solo album – Voices – is directly inspired by the Universal Declaration of Human Rights and the neglect thereof in recent years. One of Richter’s most ambitious works to date is Sleep, an eight-hour ambient piece that calls for a slower pace of existence. The artist has always like performing live and took it to the next level by performing Sleep – said to be the longest piece of classical music ever recorded – in front of an audience (in beds) at the Great Wall of China, in the Sydney Opera House and in downtown Los Angeles’ Grand Park. 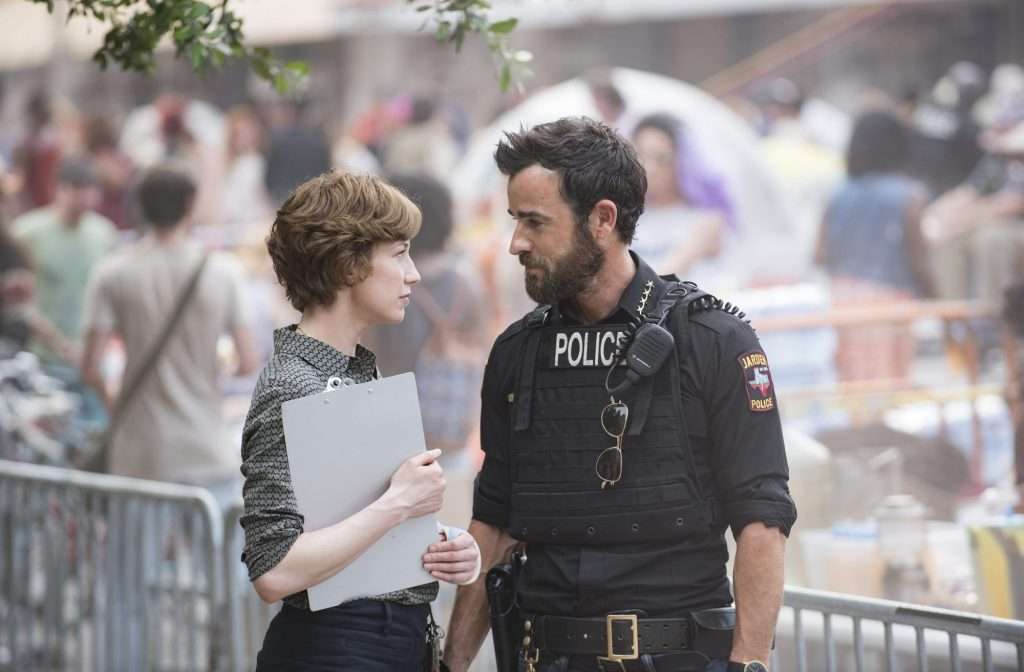 TV aficionados will certainly have heard his music in the cult hit series The Leftovers, but also in Nosedive, the Black Mirror episode starring Bryce Dallas Howard, and BBC series Taboo for which Richter received an Emmy nomination. Richter’s contemplative and atmospheric music has also featured in many international trailers for films such as Prometheus, To the Wonder and J. Edgar. 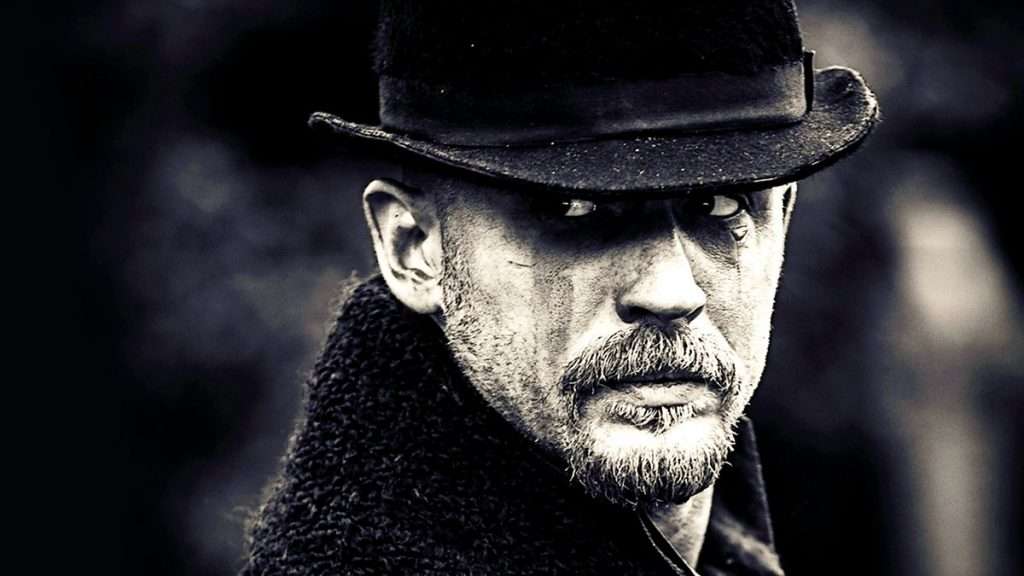 Richter’s track On the Nature of Daylight, featured on the 2004 album The Blue Notebooks, is one of the most widely known and used musical pieces in cinema and TV series. It has been used in Martin Scorsese’s Shutter Island, Disconnect, Denis Villeneuve’s Arrival, and in episodes of The Handmaid’s Tale, HBO’s Luck and Castle Rock. On the Nature of Daylight even earned its own short film starring Elisabeth Moss.

As has always been the custom, music by the winner of last year’s WSAward for Discovery of the Year will be performed by the Brussels Philharmonic. In the unique livestream of the 20th anniversary edition of the WSAwards in October 2020, American composer Bryce Dessner won the Discovery of the Year Award for his score for Fernando Meirelles’ The Two Popes. As guitarist (together with his twin brother Aaron) of The National, he has written most of the band’s songs, in collaboration with lead singer Matt Berninger. In recent years, Dessner has emerged as one of the hottest prospects in composing for screen. He provided additional score for Alejandro Iñárritu’s The Revenant with Alva Noto and 2016 World Soundtrack Lifetime Achievement Award recipient Ryuichi Sakamoto. The original score was nominated for a Golden Globe and a Grammy.

Tickets for the World Soundtrack Awards 2021 are now available on filmfestival.be and worldsoundtrackawards.com.