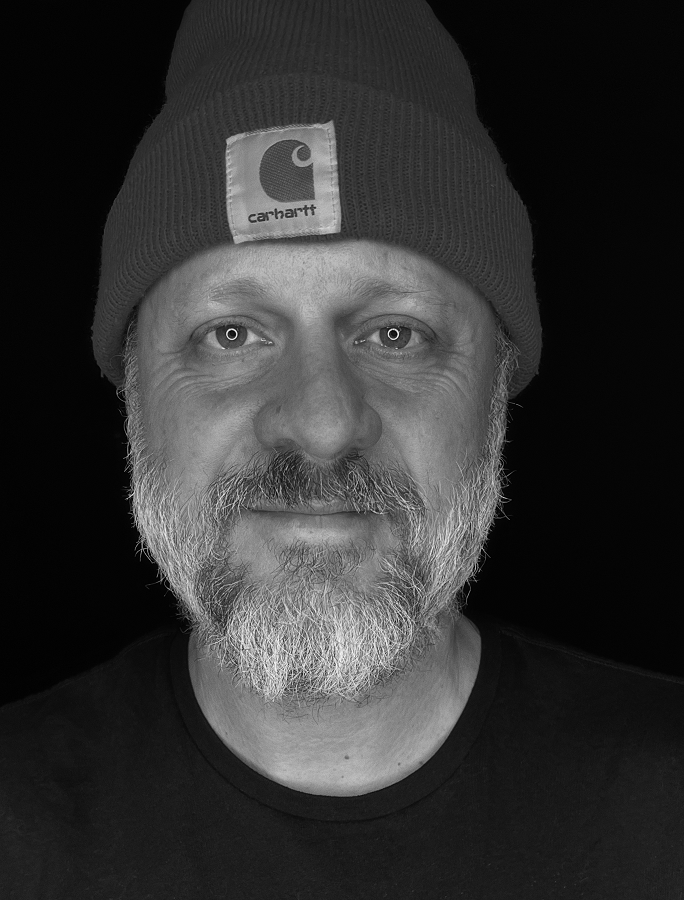 Fancy VFX will team with Goldcrest Post to provide packaged visual effects and post-production services for episodic television, independent film and similar projects. It will also pursue projects independently, especially in the advertising realm. “We were presented with an irresistible opportunity to team with some of the industry’s most talented and accomplished visual effects pros,” says Goldcrest Post managing director Domenic Rom. “This partnership allows us to offer our clients a single-source solution for post-production, encompassing editorial, sound, dailies, colour, finishing and, now visual effects. It’s a great value for our clients and we are thrilled to partner with Randie, Mario and their fantastic team.” 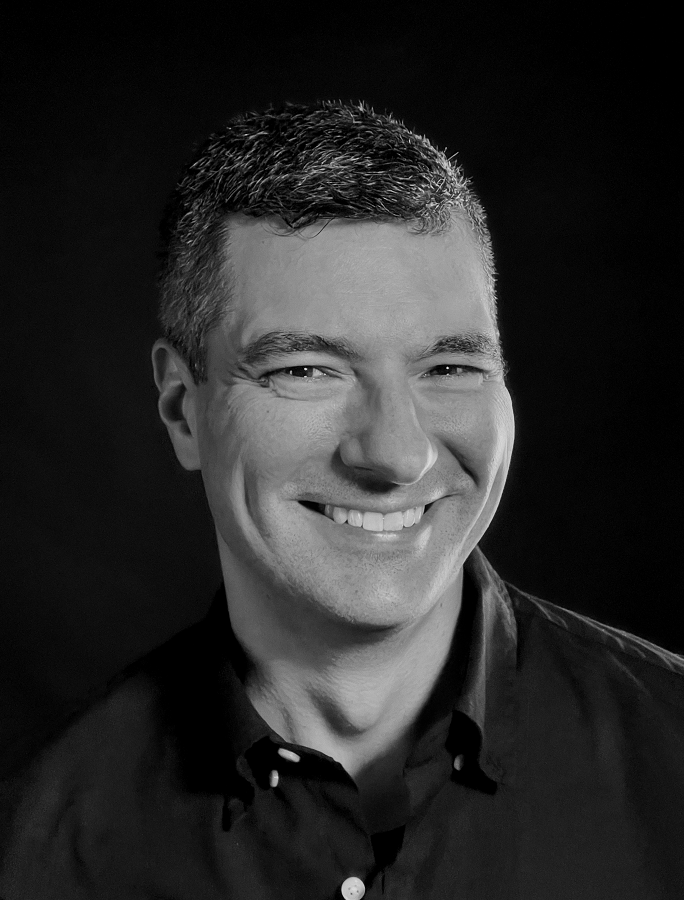 Along with Swanberg and Caserta, Fancy VFX’s lead staff includes CG Supervisor Todd Peleg, head of production Alex Tracy and executive producer/director of sales Graham Dunglinson. The studio occupies an entire floor at Goldcrest’s facility, which is equipped with VFX and CG workstations, storage systems and other gear set up in separate pipelines for advertising and entertainment projects. The studio is also leveraging the latest cloud and virtual machine technology to support remote production.

“One silver lining of the pandemic has been the development of robust and secure remote technologies,” Swanberg observes. “That has opened the door for companies that aren’t tied exclusively to a physical location. It provides us with greater flexibility and the ability to tap into top-level talent and artists with specialised expertise around New York and around the world. We can deliver the type of quality work expected from much larger studios at a very competitive cost.” 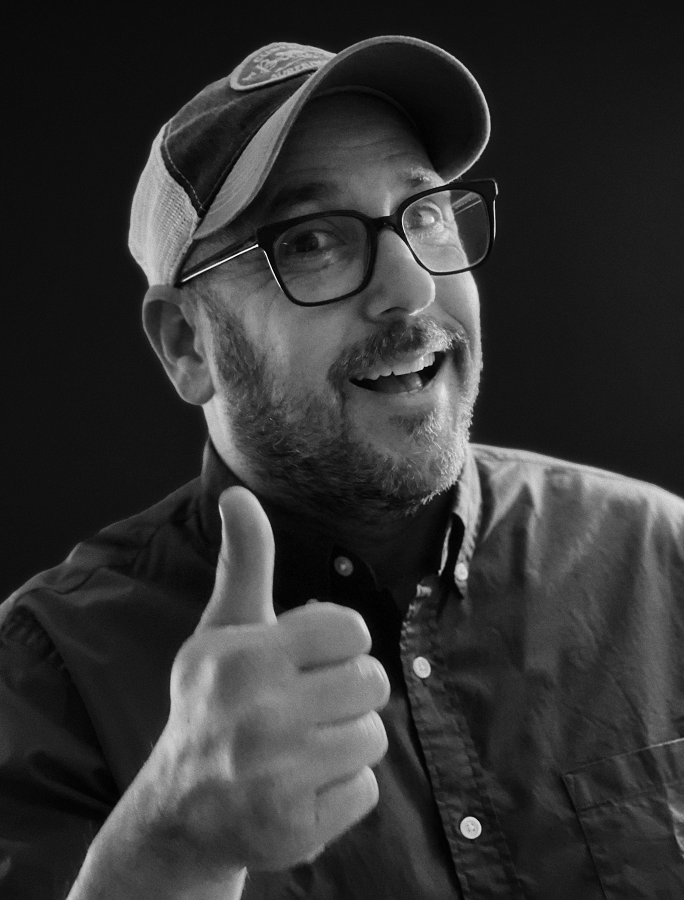 In its first project, Fancy VFX is providing design services to immersive entertainment company Illuminarium for an immersive experience focused on the art of Georgia O’Keeffe, to be released in February 2022.

Swanberg previously spent seven years as creative director at Method Studios, New York. He also served as creative director at Company 3 and has extensive experience as a freelance artist at Union Editorial, Company X, Spontaneous and other top shops. His recent advertising work includes spots for Microsoft, Nike, Samsung, Adidas, Spotify, TurboTax and other national and international brands. His entertainment work includes the series Boardwalk Empire and Sex and the City, and features including The Fifth Estate and Love the Coopers.

Caserta brings more than 20 years of experience as a visual effects supervisor, flame artist and broadcast designer, including senior artist roles at Method Studios, Click 3X, Spontaneous, Charlex and Red Car. His recent advertising credits include work for such brands as GE, Visa, FedEx, Budweiser, Microsoft, SAP and Mercedes. He has extensive broadcast design credits with Cartoon Network, Boomerang Network and live tv. “Randie and I have created our dream team,” he says. “I am motivated by the talent we’ve brought together. Everyone in the group respects and admires one another.”

A 20-year veteran of the visual effects industry, Peleg previously held supervisory positions as Superfad and Psyop and has also worked through The Mill, Hornet, RGA and Spontaneous, and other high-end shops. He brings extensive expertise in VFX for advertising, with credits including Mastercard, EA, Microsoft, Apple, Hyundai and Verizon. He has also contributed to such television shows as The Unbreakable Kimmie Schmidt, Ballers and The Walking Dead and the features Motherless Brooklyn and Ad Astra.

Swanberg says that he has known Peleg for years and notes that he has a sterling reputation in New York’s visual effects community. “Bringing in top talent is our first priority while our secondary goal is to build a team that is friendly and considerate,” Swanberg observes. “Todd is a consummate professional and a funny, thoughtful person. We get to glean years of VFX experience from his time at Psyop and The Mill, and gain the unwavering charm of a person whom you want to be in a foxhole with.” 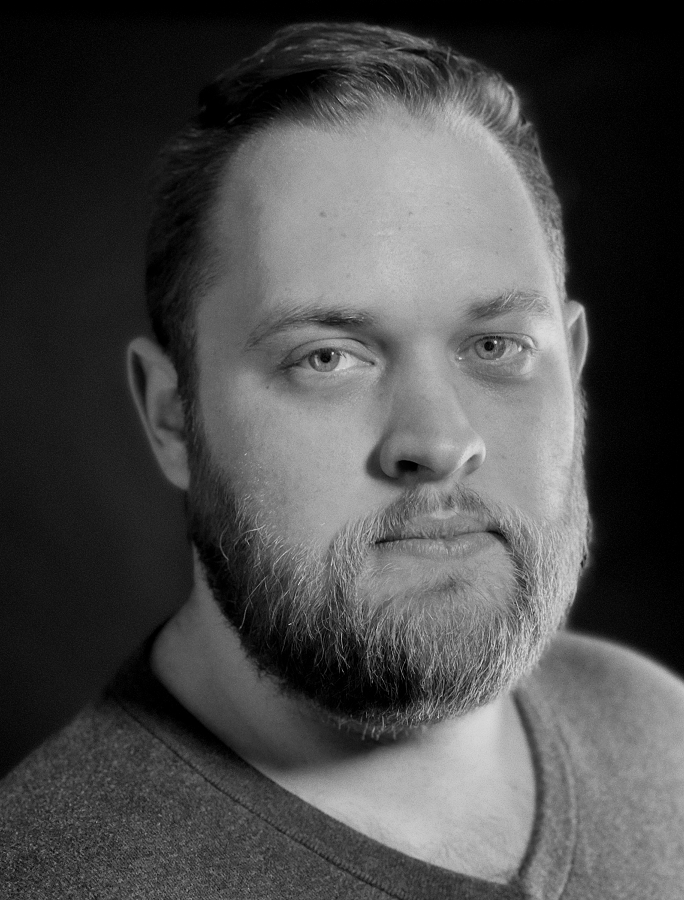 As head of production, Tracy oversees production activities and manage pipeline development and services. He also leads staffing and recruitment. He comes from a similar position with Method Studios, where he produced projects for Microsoft, Google and other brands. He also produced visual effects for features, episodic television, main titles and experiential media. A 10-year industry veteran, his previous background includes a post with Framestore.

“What I like best about my work are the people,” Tracy says. “I enjoy building relationships with talented artists, clients and creatives and creating an environment where everyone has a seat at the table and a chance to lend their voice to the endeavour.”

Dunglinson’s career spans more than 20 years with the last five as Executive Producer at Method Studios, New York. Originally from the UK, he got his start at The Mill, London. He later worked as a producer at Ogilvy & Mather, London, before relocating to the U.S. in 2009. In New York, he served as Senior VFX Producer for three years at Method Studios and five at Framestore. 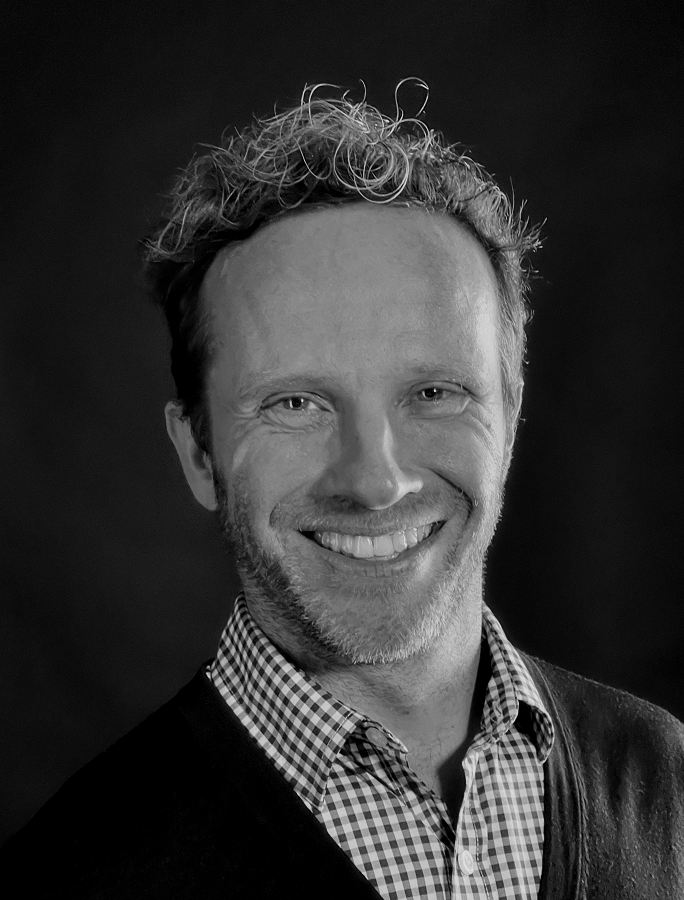 “I’ve worked with Randie and Mario for a long time and I know they have the artistry and client relations to realise the dream behind Fancy VFX,” Dunglinson says. “I want to help them succeed and to be successful myself by working with their talent.”

While Fancy VFX’s hybrid workflow is cutting edge, it’s built on time-honoured values. “We strive to make the client experience personal as we’re invested in each job’s success both creatively and procedurally,” Swanberg says. “We envision Fancy VFX as an enclave of dedicated artists who are supremely considerate of their clients’ needs and desires.”