The Main Competition with the Golden Frog Award has been the most important part of the EnergaCAMERIMAGE Festival from its beginning. The competition has existed since 1993,  the first edition of the Festival. From the very beginning the idea behind the competition is to present the feature films where the image significantly contributes to the way a story is told.

The visual value of these films results from the cooperation between a director and a cinematographer and the unusual sensitivity of the author of a film image. The Main Competition emphasises the enormous contribution of the cinematographer to the film work.

The aim of the Main Competition is to present films with unique visual appeal which will then be evaluated by International Jury who will choose and award the authors of the best cinematography.

All Quiet On The Western Front

The story follows teenagers Paul Baumer and his friends Albert and Muller, who voluntarily enlist in the German army, riding a wave of patriotic fervour that quickly dissipates once they face the brutal realities of life on the front. Paul’s preconceptions about the enemy and the rights and wrongs of the conflict soon crumble. However, amid the countdown to Armistice, Paul must carry on fighting until the end, with no purpose other than to satisfy the top brass’ desire to end the war on a German offensive. 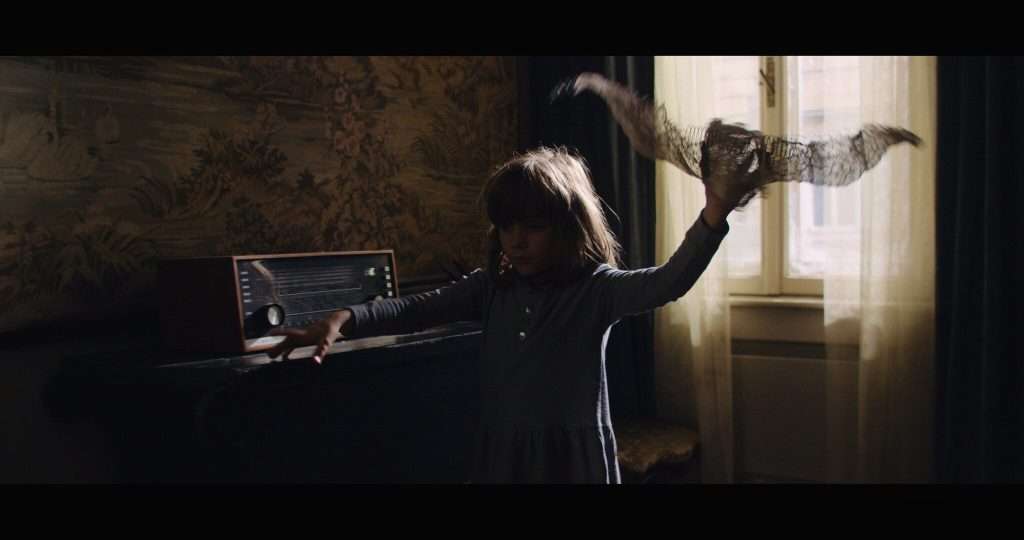 The Angel In The Wall

The Angel In The Wall

Trieste. An old apartment in an old building. It’s where Pietro lives out his weary life, until his solitary daily routine is shattered by an eviction order. But the old man doesn’t want to leave, so he devises a strategy to continue living secretly inside the house: he builds a wall at the end of the long corridor that runs through the apartment and adds a grate to let air in, an aperture to simulate a skylight and a few peepholes so he can study the moves of the enemy (the owner and the potential new tenants) – a vertical hiding place into which he disappears. Then, one day, ‘the enemy’ actually arrives: a desperate mother who wants to guarantee her daughter a roof over her head. How will Pietro react? And what form will his war take?

Bardo, False Chronicle of a Handful of Truths Courtesy of Netflix

Bardo, False Chronicle of A Handful Of Truths

Bardo, False Chronicle Of A Handful Of Truths is an epic, visually stunning and immersive experience set against the intimate and moving journey of Silverio, a renowned Mexican journalist and documentary filmmaker living in Los Angeles, who, after being named the recipient of a prestigious international award, is compelled to return to his native country, unaware that this simple trip will push him to an existential limit. The folly of his memories and fears have decided to pierce through to the present, filling his everyday life with a sense of bewilderment and wonder. With both emotion and abundant laughter. 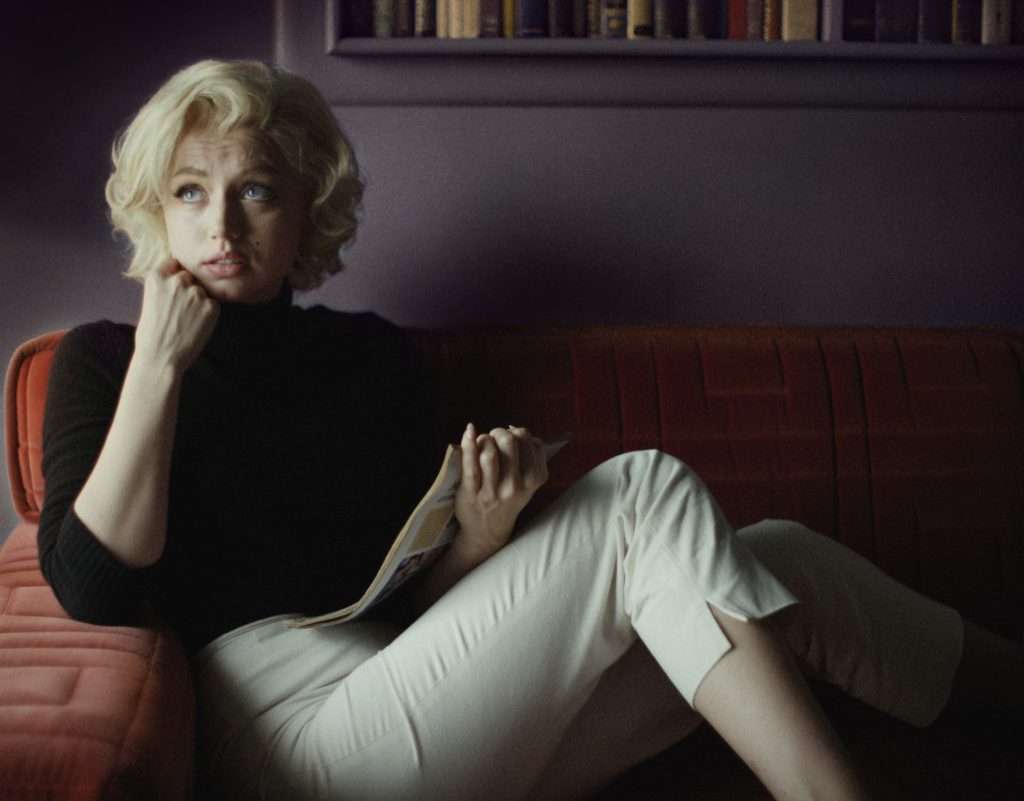 From director Andrew Dominik, and based on the bestselling novel by Joyce Carol Oates, Blonde boldly reimagines the life of one of Hollywood’s most enduring icons, Marilyn Monroe. From her volatile childhood as Norma Jeane, through her rise to stardom and romantic entanglements, Blonde blurs the lines of fact and fiction to explore the widening split between her public and private selves. 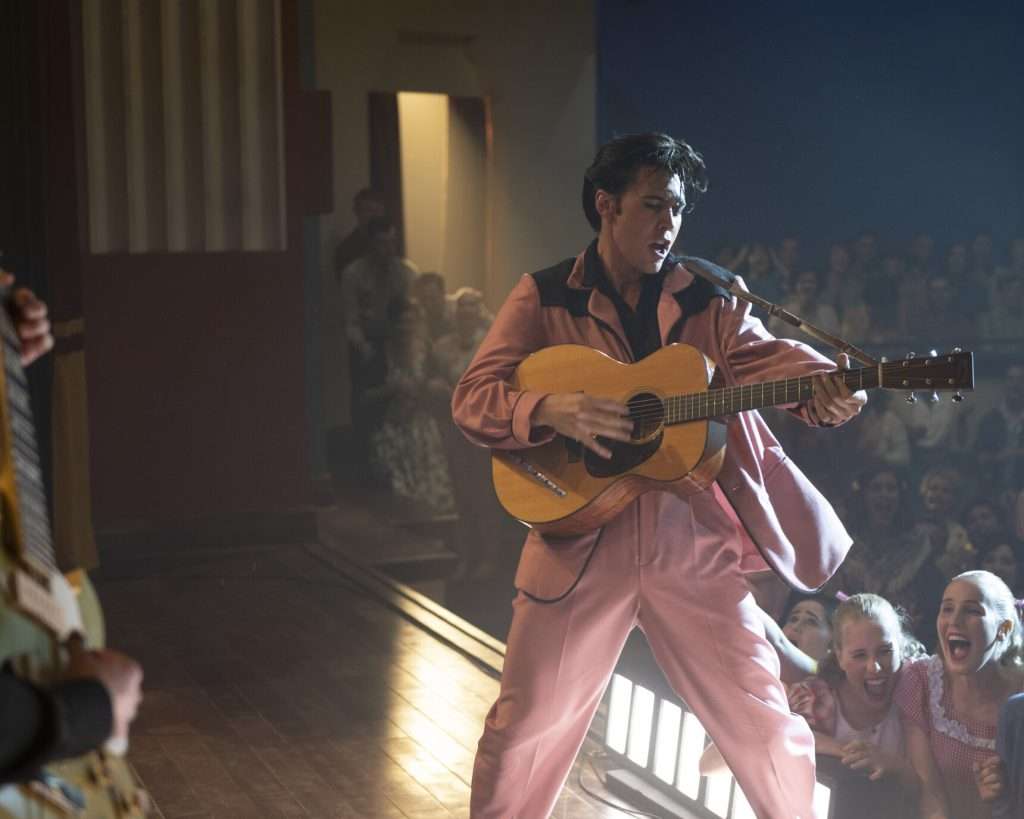 Director-producer-cowriter Baz Luhrmann takes us on the moving journey of a rebel and an icon as America’s cultural landscape evolved over more than 30 years. Elvis celebrates the extraordinary life of a trailblazing artist, the loves and poignant losses he faced as a man and the timeless music and groundbreaking performances he gave the world. The film explores how Presley’s (Austin Butler) unprecedented rise to fame was sparked by larger-than-life manager Colonel Tom Parker (Tom Hanks), whose shortcomings were also primarily responsible for the singer’s tragic demise. 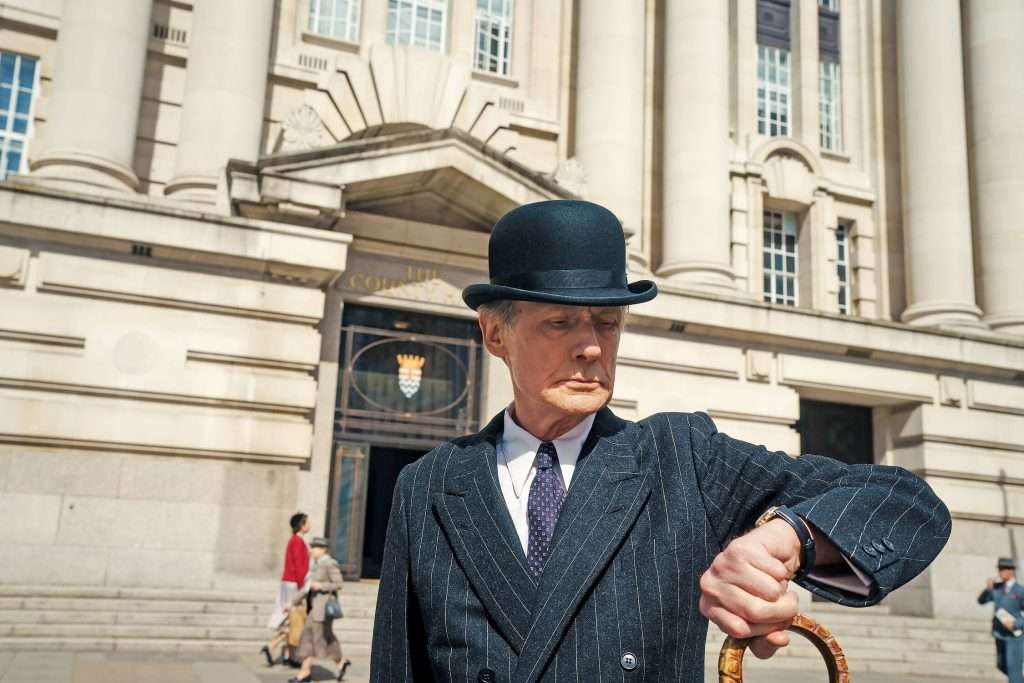 1953. A London shattered by WWII is still recovering. Williams (Bill Nighy), a veteran civil servant, is an impotent cog within the city’s bureaucracy as it struggles to rebuild. Buried under the paperwork at the office, lonely at home, his life has long felt empty and meaningless. Then, a shattering medical diagnosis forces him to take stock – and to try and grasp fulfilment before it goes beyond reach. At a seaside resort, chaperoned by a local decadent (Tom Burke), he flirts with hedonism before rejecting it as his solution. Back in London, he finds himself drawn to the natural vitality of Margaret (Aimee Lou Wood), a young woman who once worked under his supervision and is now determined to spread her wings. Then, one evening, he is struck by a revelation – one as simple as it is profound – and with a new energy, and the help of Peter (Alex Sharp), an idealistic new recruit to his department, he sets about creating a legacy for the next generation.

The Perfect Number tells the story of a young mathematician David (played by Jan Marczewski), who subjected his whole life to the research on prime numbers, sacrificing his personal life to this work. The protagonist begins to gradually reevaluate his priorities after he meets his distant relative, Joachim (played by Andrzej Seweryn), a successful man who has achieved practically everything professionally and decides to spend the last years of his life in his native Poland. The meeting of these two will unexpectedly influence the fate of both, leading to reflection on the mysterious ways of life, its passing and meaning.

After more than 30 years of service as one of the Navy’s top aviators, Pete “Maverick” Mitchell is where he belongs, pushing the envelope as a courageous test pilot and dodging the advancement in rank that would ground him. Training a detachment of graduates for a special assignment, Maverick must confront the ghosts of his past and his deepest fears, culminating in a mission that demands the ultimate sacrifice from those who choose to fly it. 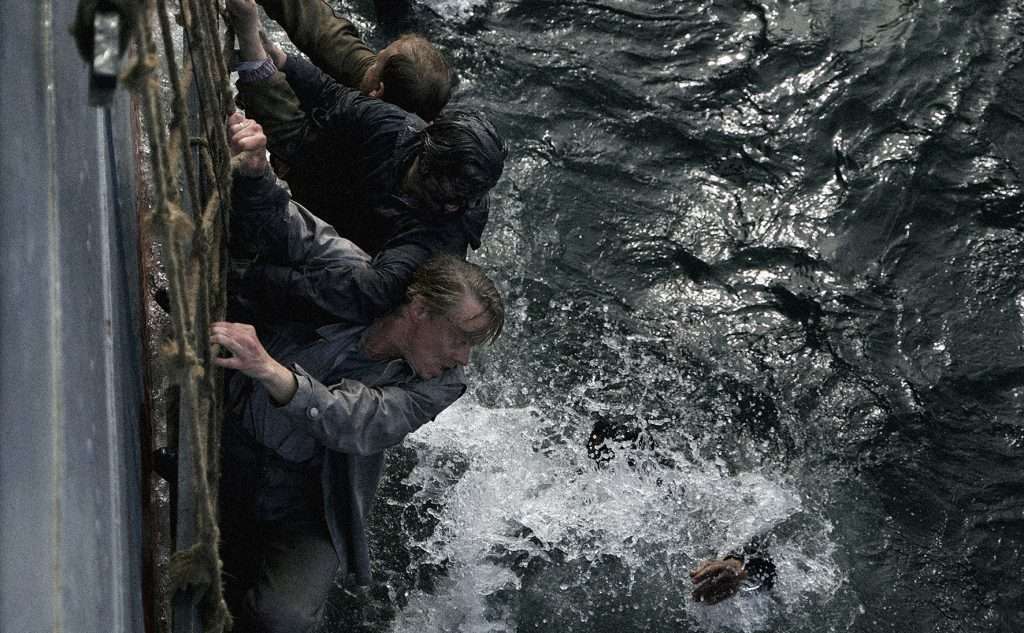 When German submarines attack their merchant ship at the outbreak of WWII, two Norwegian sailors try to survive, in a hope to reunite with their families. Alfred Garnes is a working-class sailor, who has recently become the father of a third child. He and his childhood friend Sigbjørn Kvalen (Wally) are working on a merchant ship in the middle of the Atlantic Ocean when World War II breaks out. They are unarmed civilians on the front lines of a war they never asked to join. The two men struggle for survival in a spiral of violence and death, where at any moment German submarines may attack their valuable vessels. The wartime sailors have one goal: to survive – and to return home. Meanwhile, Alfred’s wife Cecilia struggles through the war alone in Bergen, raising three children on her own, not knowing whether she will ever see Alfred again. When British aircrafts attempt to bomb the German submarine bunker in Bergen, they hit the primary school at Laksevåg instead, as well as civilian homes at Nøstet, resulting in hundreds of civilian deaths. When the news reaches Alfred and Wally in Canada, they wonder if they have anything left at home to return to. 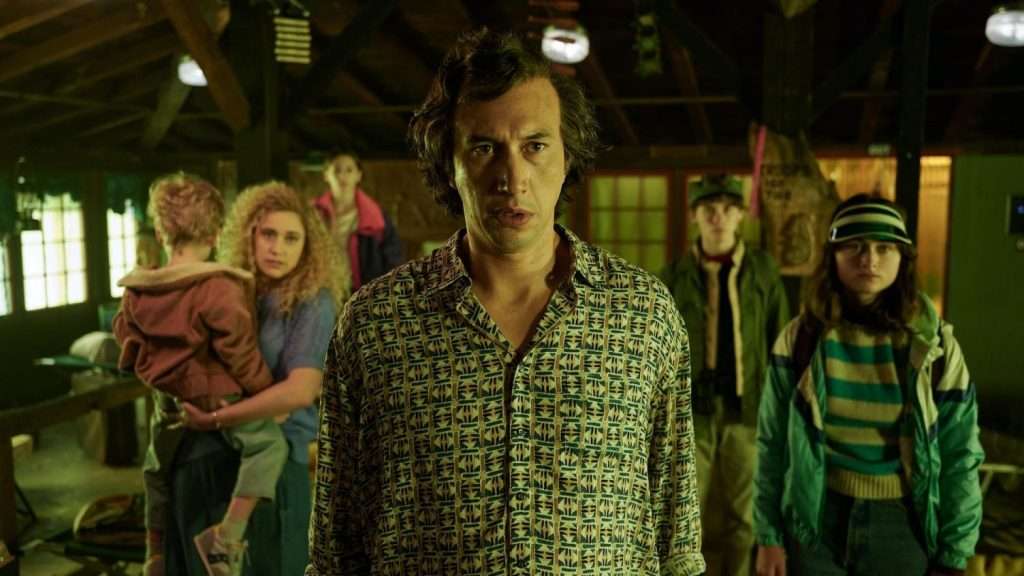 White Noise dramatises a contemporary American family’s attempts to deal with the mundane conflicts of everyday life while grappling with the universal mysteries of love, death, and the possibility of happiness in an uncertain world.

Header Photo: All Quiet On The Western Front ©Reiner Bajo