We announce the line-up of the TV Series Competition of the 29th edition of EnergaCAMERIMAGE International Film Festival.

In mid-nineteenth-century northern France, a coal mining town’s workers are exploited by the mine’s owner. One day, they decide to go on strike, and the authorities repress them.

MANDALORIAN, THE: CHAPTER 9: THE MARSHAL

The Child in Lucasfilm’s THE MANDALORIAN, season two, exclusively on Disney+. © 2020 Lucasfilm Ltd. & ™. All Rights Reserved.

The Mandalorian and Child are back, but it turns out there’s no rest for our favorite duo. Last we saw them, they were headed off to the stars after defeating Moff Gideon and his forces on Nevarro. This episode finds the armored hero, a.k.a. Din Djarin, on a mission to bring his young charge to the Jedi. Chapter 9: The Marshal is filled with great character moments, thrilling action, and more than a few surprises, making for a fantastic start to the second season.

It is 1960s. Young and brilliant chess player Elizabeth Harmon rushes through a luxurious hotel to face the Soviet world champion in the nerve-wracking battle of great minds, yet not everything goes as well as she would wish for. When she feels she is on the ropes, Beth begins to reminisce about all the events that had made the chess prodigy she was as a child into the pretender for the title of world champion. 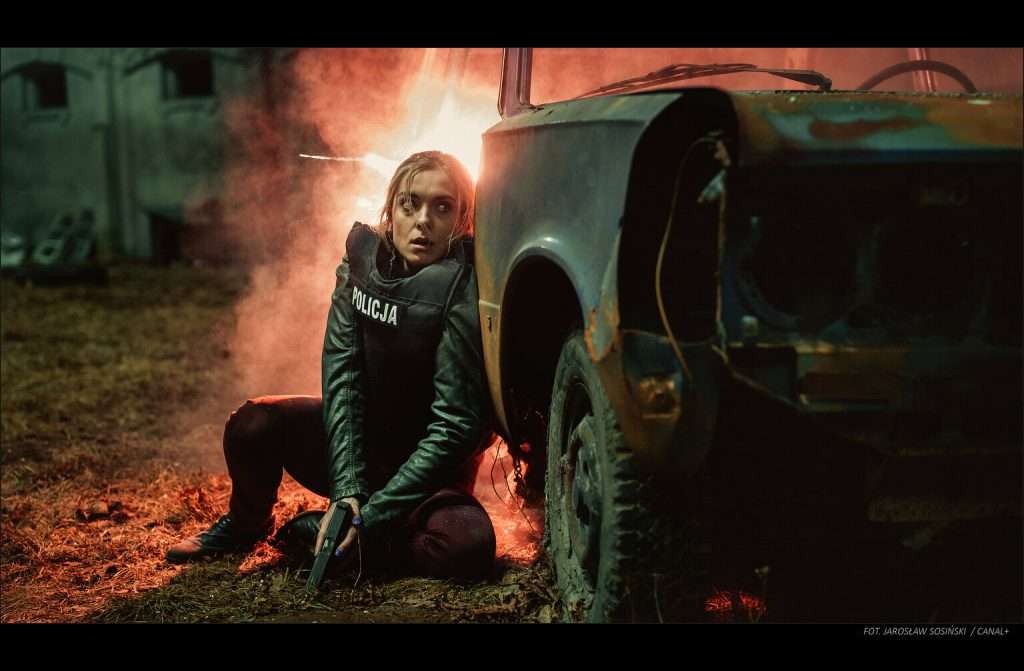 Adam Kruk (literally Raven in Polish) is a tough-as-nails, uncompromising police officer, struggling with his own fragile psyche and an inability to control the rage that makes his blood boil. 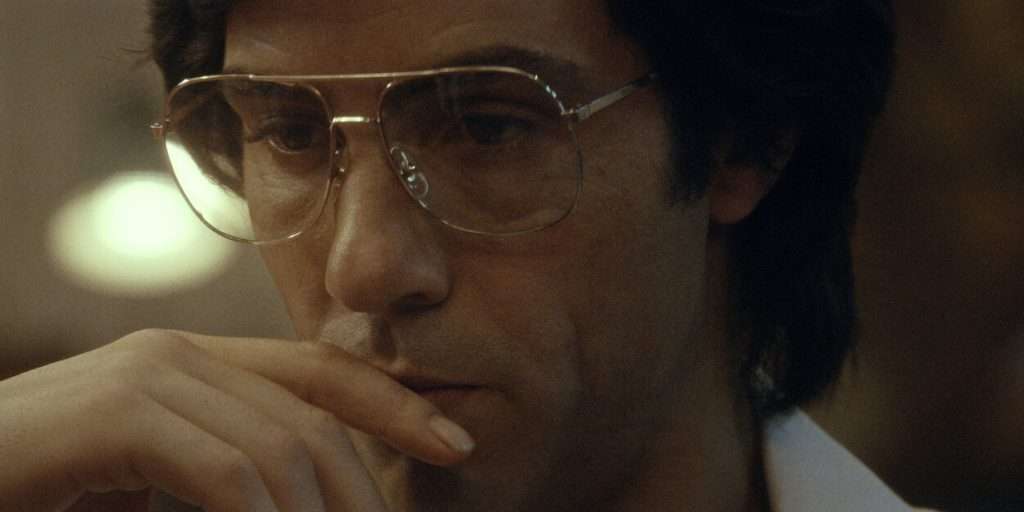 The twisting, real-life story of Charles Sobhraj, a murderer, thief and seductive master of disguise, who was a hidden darkness in the mid-70’s on Asia’s hippie trail.

1950s America, the land of the free. Livia and Henry eagerly leave their home in North Carolina, still subdued by racist sentiment, and head northwest to the decidedly more open and progressive California. The trouble is, they feel unwelcome the minute they arrive in the neighbourhood that was to become their asylum. 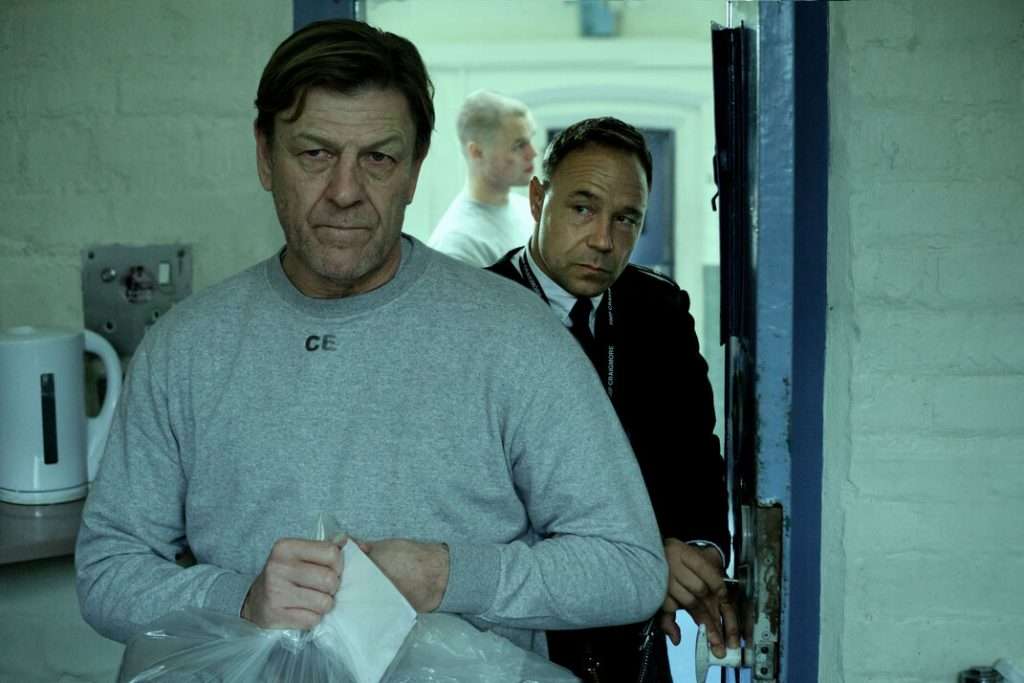 A prisoner consumed by guilt, an officer with an impossible choice. What does it take to survive? A tense story of punishment and principles. 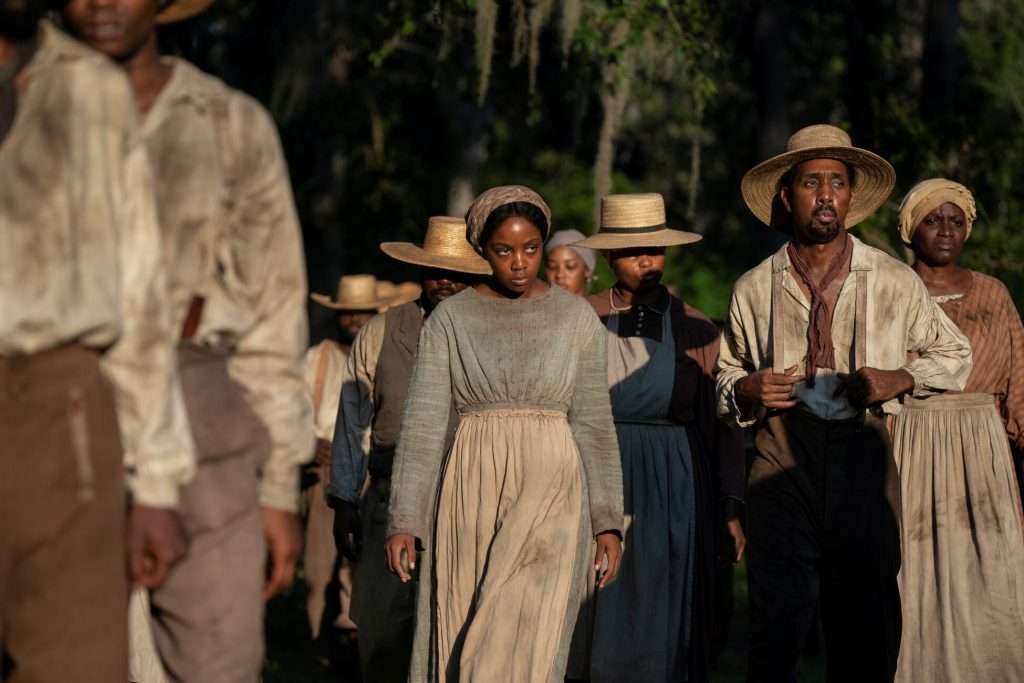 WELCOME TO UTMARK: EYE FOR AN EYE 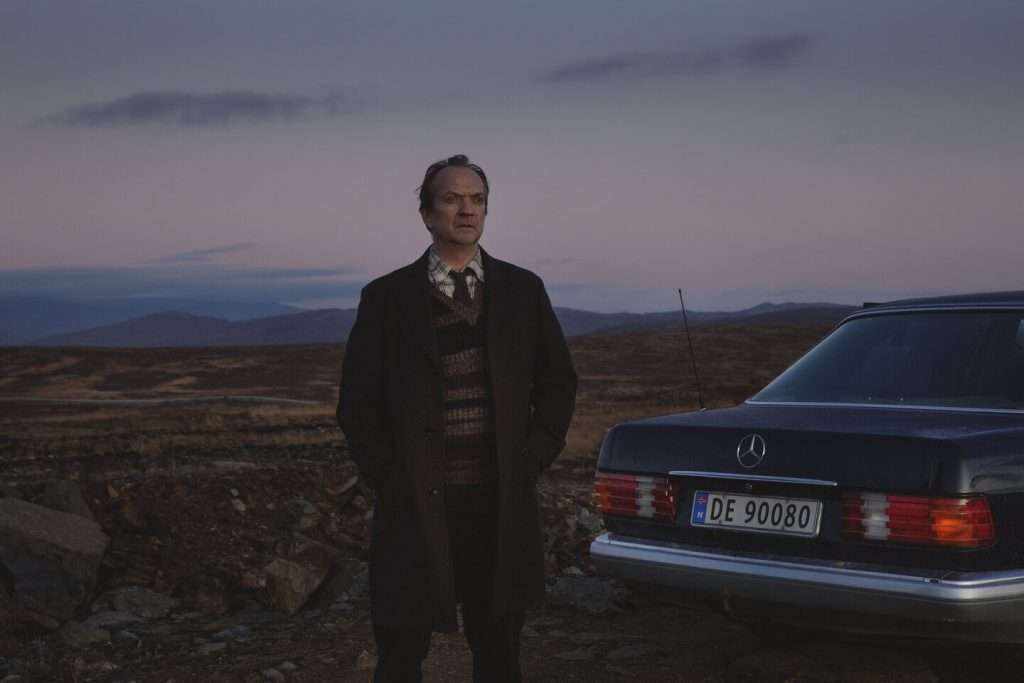 In a small remote Norwegian town live: a corrupt sheriff, an alcoholic shepherd, a nature-loving bootlegger, a God-hating pastor and a grieving pimp.