The 2021 Emmy Award nominations showed major improvement in recognising the contributions of BIPOC talent, and Black performers had a strong showing at the Creative Arts ceremonies. But this positive upswing was more of a wrecking ball on Sunday night when nominees of colour failed to win most categories, including all 12 acting fields. Last year, four of the 12 main categories were won by Black actors.

During the three-hour-plus ceremony, led by a Black host in Cedric the Entertainer, it took two hours for a person of colour to be recognized: RuPaul Charles and his RuPaul’s Drag Race team for Outstanding Competition Program. With the win, RuPaul broke the record for the most Emmy wins by a person of colour. 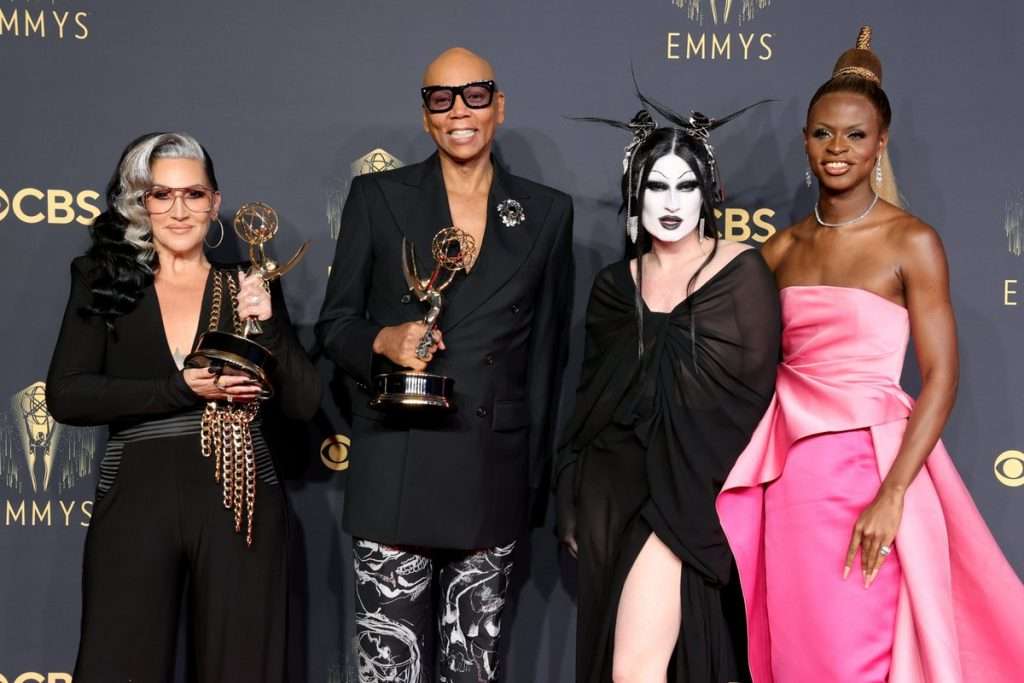 Hamilton won for pre-recorded special, while Debbie Allen was the recipient of the 2021 Governors Award. During her acceptance speech, Allen reflected on the sexism she faced in the industry while on her journey to becoming a celebrated producer, director, actor, dancer and choreographer who helps lift up others from her community.

“I’m trying not to cry and be equal to the situation because it’s been many years in the making,” she said. “It takes a lot of courage to be the only woman in the room most of the time. A lot of courage and creativity and fight and faith to believe that I could keep going, and I have and I brought a whole lot of people with me.”

As the pandemic passes the 18-month mark, viewers have been consuming content like never before. Without discounting the success of shows like Netflix’s The Crown, HBO Max’s Hacks, and Apple TV+’s Ted Lasso, tonight’s lack of diversity among the Emmy winners raises the question: Were other nominees not equally worthy of celebration?

After three seasons, FX’s groundbreaking series Pose said goodbye this spring and earned multiple nominations for executive producer and director Steven Canals, the first leading actress nod for a trans woman for Mj Rodriguez and Outstanding Actor in a Drama Series for Billy Porter. None was honoured for their contributions.

Michael K. Williams, who died earlier this month, was nominated for Outstanding Supporting Actor in a Drama Series for his work in HBO’s Lovecraft Country. After five nominations across his lengthy career, he was not posthumously celebrated for his standout performance. 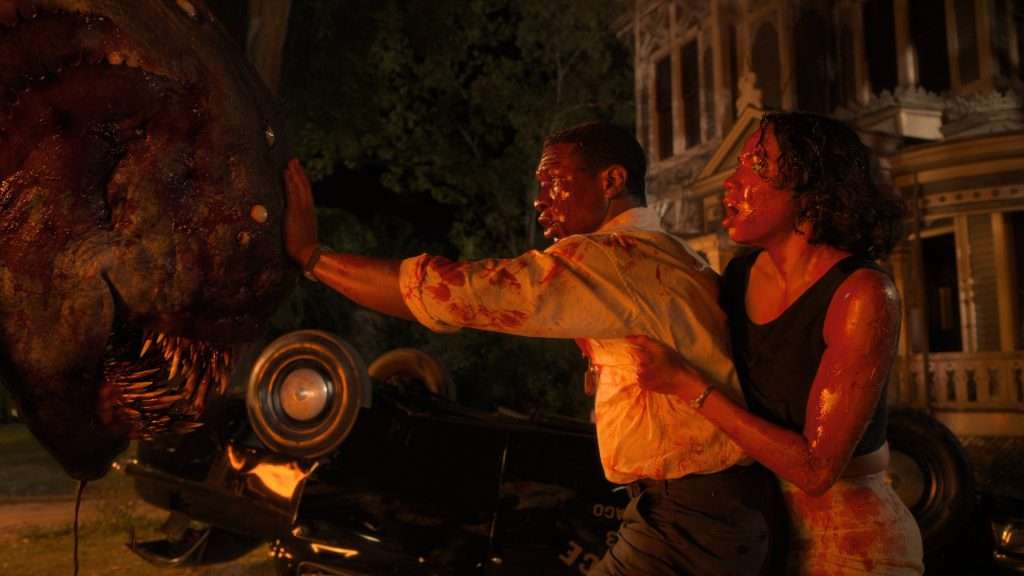 HBO’s A Black Lady Sketch Show took home a Creative Arts Emmy for Outstanding Picture Editing for Variety Programming but lost out in four other categories.

Also surprising was the lack of love for fan favorite Bridgerton. The hugely popular Netflix series that broke period drama conventions with its diverse cast only won one Emmy out of 12 total nominations. The Netflix drama scored a Creative Emmy for Outstanding Period and/or Character Hairstyling but nothing at the Primetime Emmys.

Tonight’s letdown came after inclusion showed up strong at the nomination stage with a record 49 non-Anglo nominees recognized in the acting and reality hosting categories, +17% over last year’s diversity record of 42.

At the Creative Emmys, Maya Rudolph became the first same category consecutive double-Emmy winner in 20 years and the third Black woman ever to win back-to-back Emmys with her repeat trophies for SNL and Big Mouth.

“I feel really honoured that I’m part of a legacy as the third woman of color to achieve that,” Rudolph said.

Like last year, Guest Actor and Guest Actress in a Comedy Series, as well as Guest Actor in a Drama Series Emmys, went to Black performers, Dave Chappelle, Rudolph and Courtney B. Vance, respectively. Also in a repeat from last year, Black actors, JB Smoove and Keke Palmer won the Actor/Actress in a Short-Form Comedy or Drama Series categories. And RuPaul took home his sixth straight Emmy win for Outstanding Host for a Reality or Competition Program. Additionally, Sterling K. Brown became the second winner of color in the Outstanding Narrator category since its launch in 2014.

The 2021 Emmy Awards was a major step back for diversity, leaving much more work to be done beyond optics in its wake.