Netflix’s The Crown and Disney+’s The Mandalorian tied with the most nominations with 24 on Tuesday as the 73rd Primetime Emmy Awards were unveiled. The noms, which come for a TV season that took place amidst the global pandemic, were announced by the Television Academy in a virtual ceremony hosted by Ron Cephas Jones and Jasmine Cephas Jones.

Among platforms, as usual the fight is between HBO and Netflix, with the combined HBO and HBO edging the streaming giant in total noms 130-129. Disney+ saw 71 noms today while NBC was fourth overall with 46, a strong showing for a broadcast network in the age of streaming. 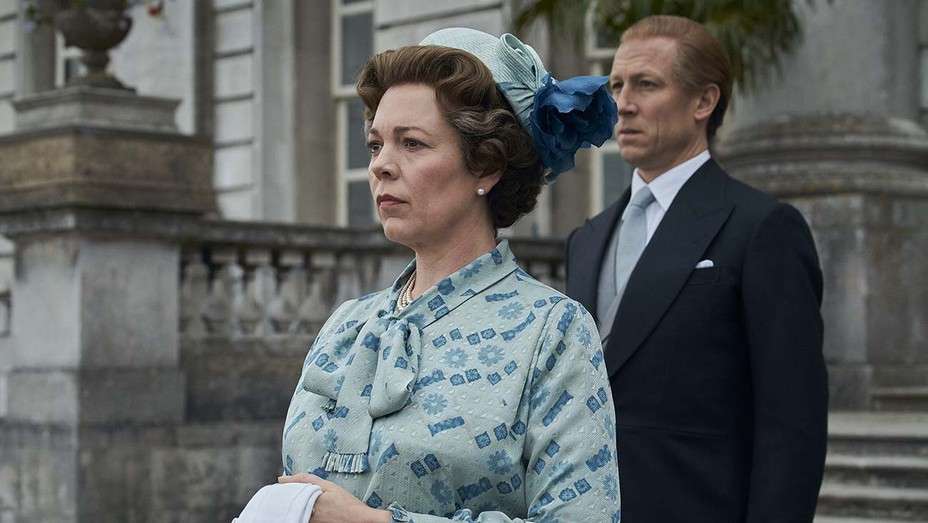 The Crown, in its fourth season, is on an Outstanding Drama Series list with fellow previous nominee The Mandalorian as well as fellow Netflix buzz title Bridgertonalong with The Boys, previous winner The Handmaid’s Tale from Hulu, HBO’s Lovecraft Country which made news when it was not renewed for a second season, and previous noms Pose from FX and NBC’s This Is Us.

Pose’s Mj Rodriguez made history this morning, becoming the first transgender nominee in the Outstanding Actress in a Drama Series category. The groundbreaking FX Networks series picked up nine nominations overall for its final season.

On the Comedy side, the series race is between Apple TV+’s Ted Lasso, HBO Max’s duo The Flight Attendant and Hacks, ABC’s Black-ish, Netflix’ Emily In Paris, The Kominsky Method and upstart Cobra Kai, and Hulu’s Pen15. 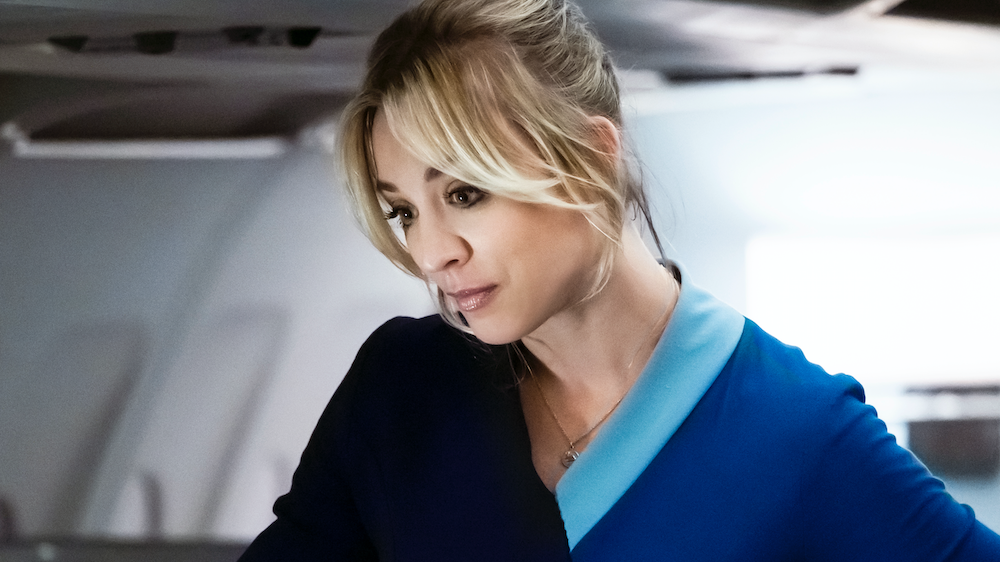 There will be no repeats both the Drama and Comedy series best-of categories, with last year’s winners Succession and Schitt’s Creek, respectively, not eligible this time around. (Schitt’s Creek‘s Dan Levy did pick up a nom for his SNL host stint today.)

Overall, The Crown and Mandalorian were followed in the totals by WandaVision with 23 noms, Handmaid’s Tale and Saturday Night Live with 21 noms and Ted Lasso scoring 20. The latter’s haul makes the Jason Sudeikis-starring series the most-nominated freshman comedy series in TV history.

Multiple acting noms today include a couple of SNL veterans, Kenan Thompson and Aidy Bryant, getting nominated for both SNL and their own shows Kenan and Shrill, respectively. Jean Smart scored twice, for HBO Max’s Hacks and HBO’s Mare of Easttown, the latter of which is part of a killer Limited Series race that includes HBO’s I May Destroy You, Netflix’s The Queen’s Gambit, Amazon’s The Underground Railroad and Disney+’s first Marvel series WandaVision. 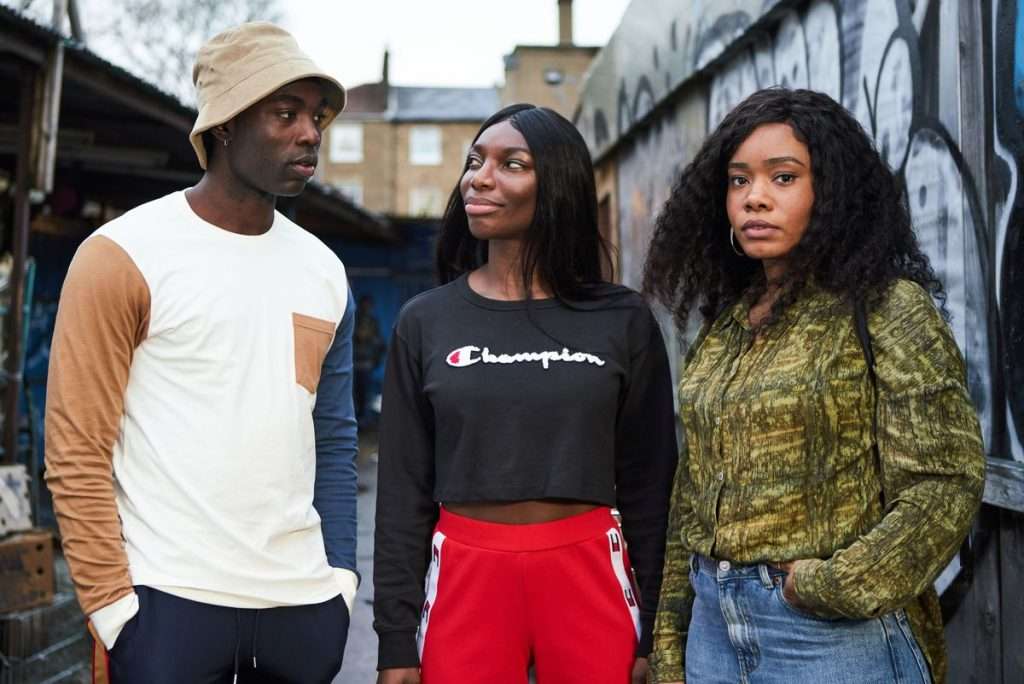 I May Destroy You

With today’s nominations set, final voting by members of the Television Academy will run from August 19-30.

The Primetime Emmys will air live Sunday, September 19, on CBS and stream on Paramount+. The Neighborhood star Cedric the Entertainer was just set to host the ceremony, which after a virtual 2020 ceremony will be held in-person at the Microsoft Theater in Los Angeles, featuring a limited audience of nominees and their guests.

Check out the complete list of nominees at https://www.emmys.com/awards/nominees-winners/2021