Mr Morris joined Elstree Film Studios Limited in 2009. Under his management, Elstree Studios has once again been established as one of the world’s leading film and television studios. Since 2009 Elstree Studios has been the home of many top TV shows and feature films including Strictly Come Dancing, and Oscar winning feature film The Kings Speech amongst others. Elstree Studios is also the home of top international drama series The Crown, for Sony Leftbank. He also established a successful working partnership with the BBC technical facilities provider, BBC Studio Works. 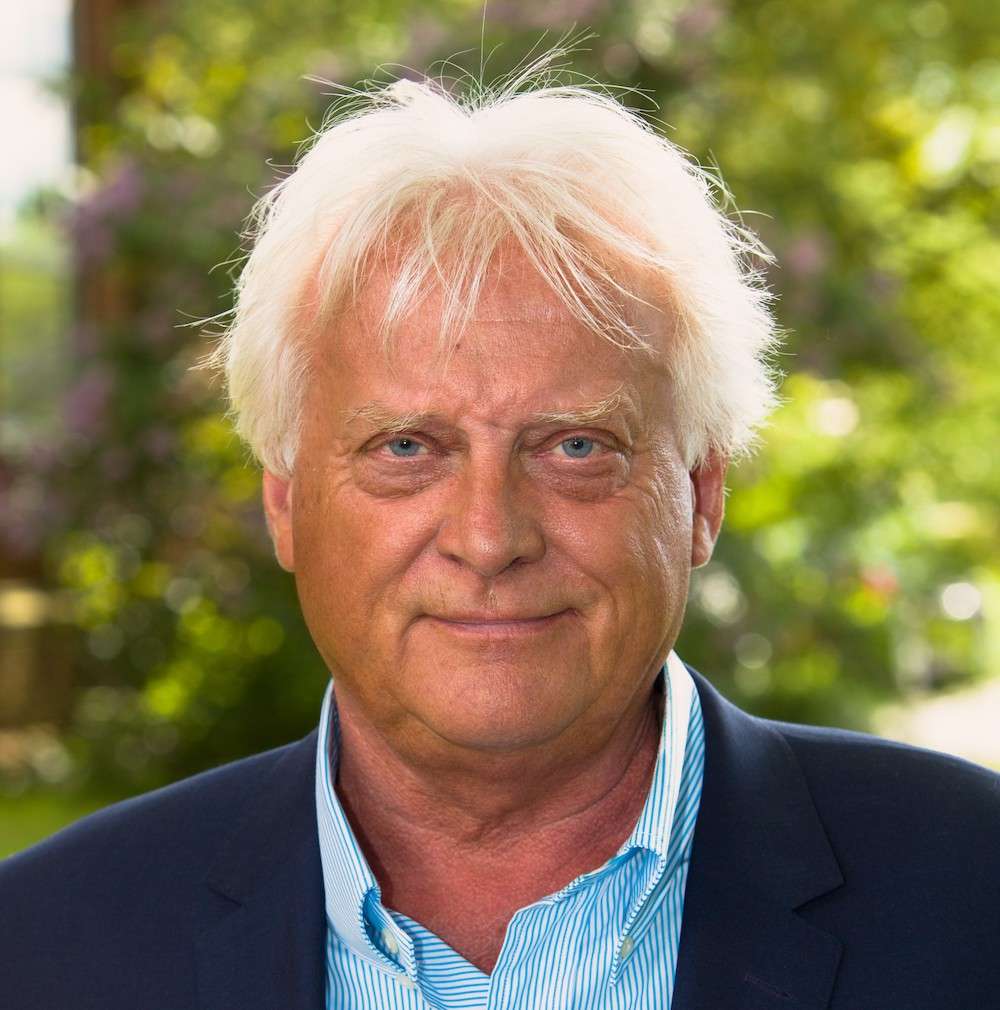 At Elstree Studios Roger Morris has made major infrastructure changes over the last 10 years. This has meant refurbished Stages, a large backlot used by The Crown, and now the building of two new large stages due to open in 2022.

Roger Morris is a firm believer in training and apprenticeships for the film and tv industry. He is chair of the Board of Governors at the vocational college Elstree Screen Arts Academy, which has over 450 students. The college was recently made a Centre of Screen Excellence by the BFI and Screen Skills working closely with the National Film and Television School.

He has built an excellent support team at the Studios and established recognised client loyalty with the service they provide. The Studios are also home to a production village of industry companies. Roger and his team managed to keep the Studios safely open during the peak of the Covid pandemic.

Most importantly Roger significantly increased the financial contribution to the Studios shareholder Hertsmere Borough Council during his 12-year tenure.

He has carried out all these tasks with commitment and distinction. We are grateful to Mr Morris for the significant contribution which he has made to Elstree Studios and the community and Borough of Hertsmere and the Board wishes him well for the future.