Small Axe, the drama mini-series about the lives of West Indian immigrants in London in the 1960s, ‘70s and ‘80s was successful in five categories including Shabier Kirchner for Photography & Lighting: Fiction. 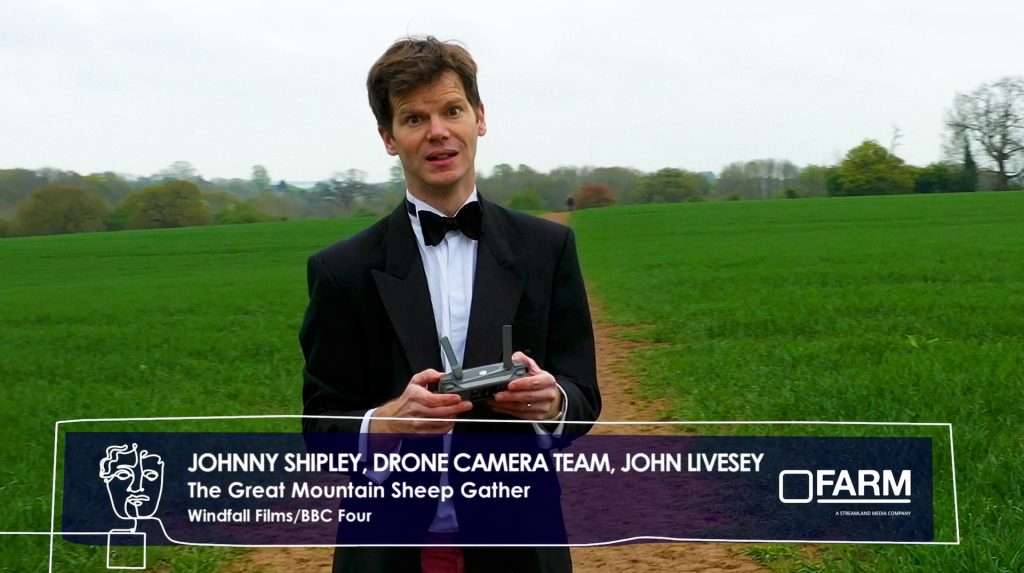 The award for Photography: Factual was awarded to Johnny Shipley, Drone Camera Team and John Livesey for The Great Mountain Sheep Gather.