It is understandable that, in bleak times, films tend to tell rather serious stories that reflect on fears and inadequacies of the human experience, or try to entertain their viewers with every visual trick possible. Yet such a divergence results in a pressing lack of narratives that fall somewhere in the middle – and a small number of films that do not shy away from life’s bitter moments, but express them in a crowd-pleasing manner. 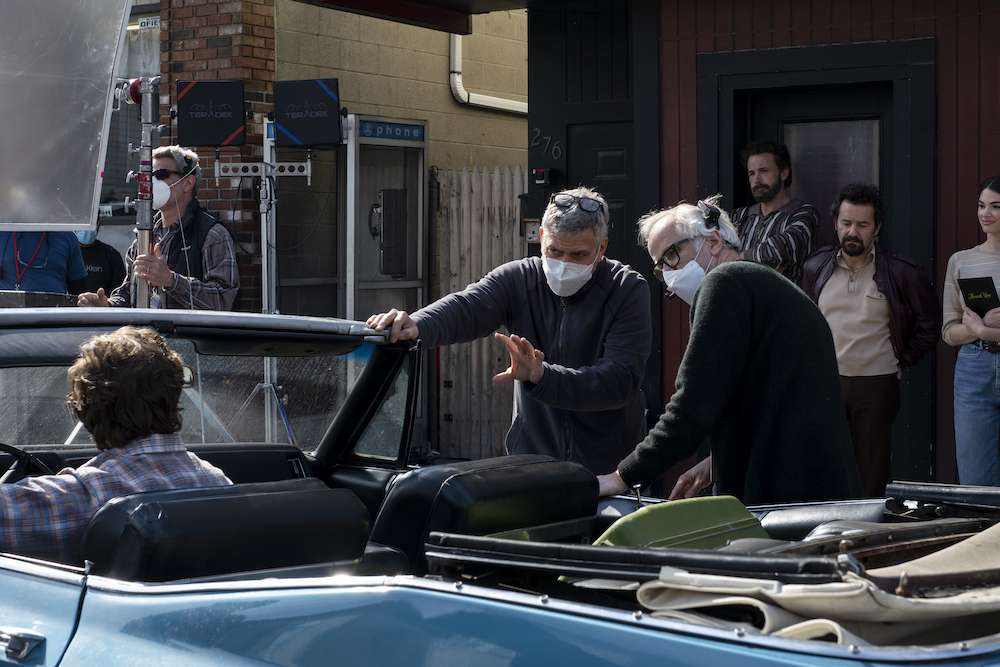 Enter The Tender Bar, a 1970s-set tale of a vulnerable boy who becomes an admirable young man despite growing-up in the shadow of his absent father. Adapted from J.R. Moehringer’s memoir, the film was a distinct change of pace for Clooney and Ruhe, who previously collaborated on satirical war mini-series Catch-22 and the sci-fi drama The Midnight Sky.

“George challenges me to think outside the box”

“It’s always fun to work with George – he challenges me to think outside the box,” says Ruhe. “For The Tender Bar, the intention was to provide a full-hearted experience, but without the need for visual trickery. A dive into the world of the 1970s, that makes a compelling background for creating intimacies between the characters. To emphasise the dialogue, the acting and the story and remain invisible.”

It starts with the return of a nine-year-old J.R., and his mother, to her family house in Manhasset, Long Island, after a failed attempt at living in New York, where Ruhe aimed at creating a small-town vibrancy. 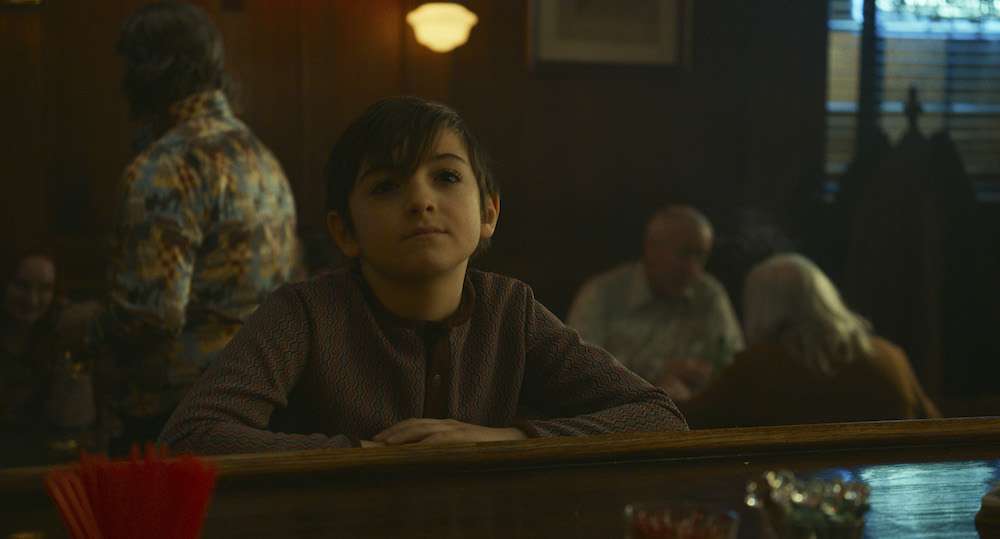 “We talked about the naturalism of McCabe & Mrs. Miller (1971, dir. Robert Altman, DP Vilmos Zsigmond ACS HSC) and Dog Day Afternoon (1975, Sidney Lumet, DP Victor J. Kemper ASC) ” recalls Ruhe, “but the only real reference we used was the photography of William Eggleston, and how he found beauty in the ordinary through using Kodak Ektachrome film. He is magnificent, watching life as it happened before his eyes. Without any fancy lighting, he was just there, focussed and perceptive.”

Clooney and Ruhe decided to shoot as much as possible on location around Boston, Massachusetts, whilst the interiors were built on stage in New England Studios in Devens, MA. The Tender Bar was shot in seven weeks, partly with local crews, in early 2021, using ARRI Alexa Mini’s, starting at the end of February and wrapping mid-April.

“I’m not a fan of stylising period stories, it often drains emotions out of the image,” says Ruhe, whose colour palette included different shades of golden, brown, beige. “Our film is supposed to bring you back to this warm place of your childhood that feels like home. It had to be personal, nostalgic at times, yes, but not sentimental. Rather it was an emotional, cinematic memory of all of the heartaches and the beauty of growing-up. It was very subtle.”

That said, Ruhe did use some of the 1970’s visual language, such as crash-zooms, to underline specific moments or get the comedy across, but he remarks that these were, “Just an addition to the overall package. The film itself was created on-set, with a number of practical tools and LUTs from colourist Stefan Sonnenfeld at Company 3 helping us to make the Eggleston reference by making the contrast look less digital.” 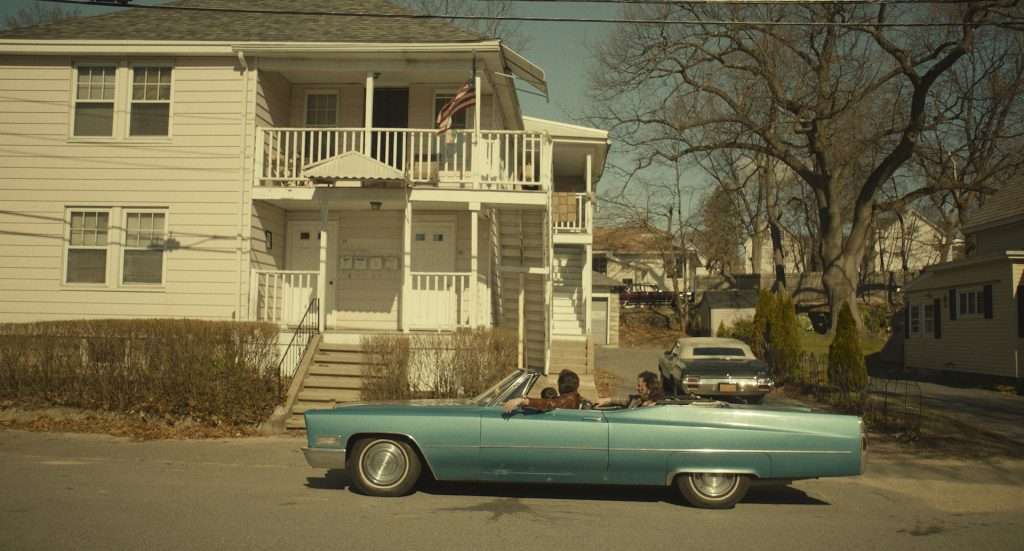 There are two places that shape the protagonist’s childhood and then reverberate throughout his youth when he tries to find himself in college, namely the family home and The Dickens, a bar owned by J.R.’s Uncle Charlie, who becomes his mentor, and a father figure.

“The bar is the most dynamic setting in the film,” Ruhe exclaims. “It’s exciting for J.R. to go there and learn about life, women and books. There’s a sense of discovery. That’s why we move around a lot, use different seats, but you still have the feeling they’re in the same spot. In the house, it feels stagnant, predictable, even Charlie is.”

Nevertheless, the house, the way it informs J.R.’s extended family’s identity, is essential to the boy’s maturation.

“The house is old and run-down, it feels like not much changed from 1950s. We had various open areas to help the actors and enable fluid camera movement. We moved a wall once or twice, but I treated it like a location,” says Ruhe. Interestingly, no one knows how the real house looked inside. “We chose this grand exterior, but the lady living there didn’t let us in. We shot the porch and the backdoors. But I think it might’ve looked quite similar to ours.” 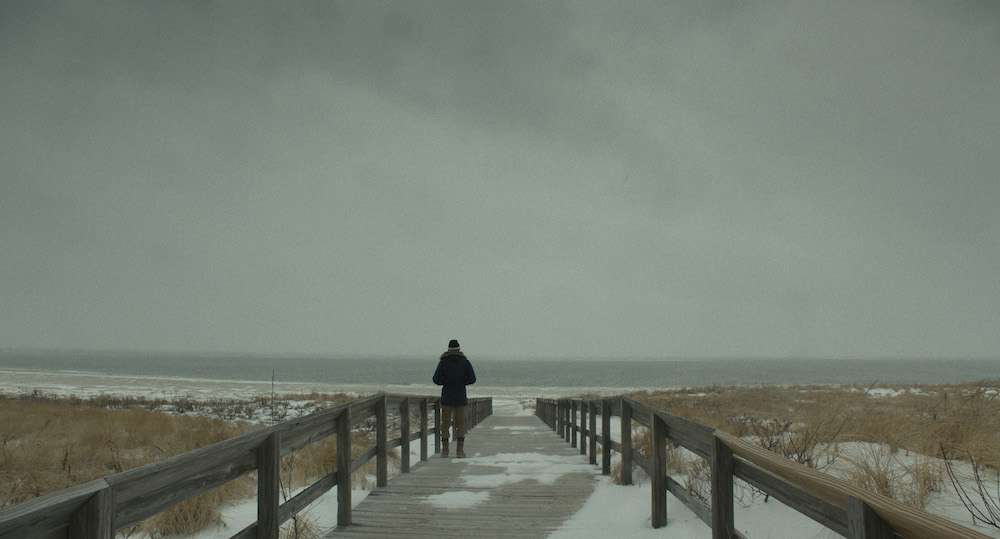 When J.R. goes to college, the scope broadens, but The Tender Bar remains an intimate affair.

“We didn’t need two visually distinct worlds. I shot the whole film with Alexa Mini equipped with Angenieux Optimo 15-40mm, 28-76mm, 45-120mm and 24-290mm zooms, plus Cooke S4 Primes as an alternative. I wanted a small and compact camera set-up to shoot quickly,” says Ruhe. “The idea was to work fast and have a certain rhythm to the shoot, rather than do a take and come back an hour later for another one. This way it feels more honest, personal.”

The same rule applied to his lighting package. “We didn’t light day exteriors too much, maybe an HMI here and there. On night exteriors I mostly used ARRI SkyPanel 360s and a couple of softboxes to add to the overall cinematic look. There’s one scene where older J.R. walks a girl home where we changed the street lights into sodium vapour, as it wouldn’t work otherwise, but that was pretty much it. Like I said, no unnecessary trickery,” says Ruhe. “On stage, I’d usually set most of the light from outside and then just add with Rosco DMG Lumière from the inside.” 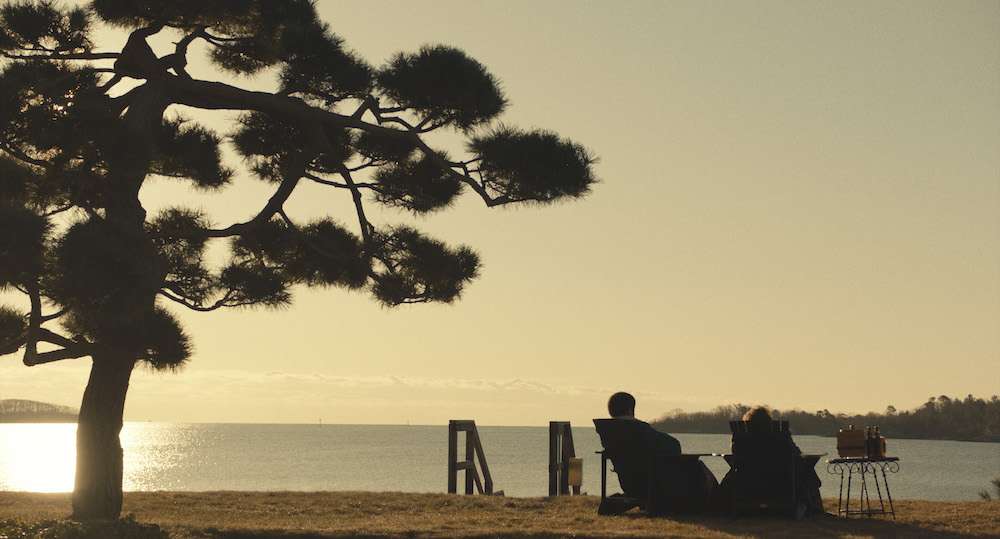 The Tender Bar is thus a feel-good movie with a lot of bittersweet moments thrown in between. Clooney and Ruhe and the actors pat you reassuringly on your back, and say you can become who you want to become, no matter what. Quite an important message in these times.

“It came naturally. There were no heavy concepts for the characters. We didn’t have a masterplan that there was a particular camera movement for one person and another for somebody else. We wanted it to be alive. Sometimes when you put a lot of rules over yourself, you lose the spontaneity. It was a great experience, I hope to have many similar ones in the future.”