Following the worldwide success of its 2019 debut, the second season of Hierro recently premiered on Movistar+ in Spain, once again featuring the photography of cinematographer Jose Luis Bernal AEC who this time relied on Cooke Anamorphic/i SF (Special Flair) lenses to create a new look for the series.

Created by brothers Pepe and Jorge Coira, Hierro follows the story of investigating magistrate Candela Montes who is transferred to El Hierro, the most remote of the Canary Islands.

When planning the second season, Bernal was very clear that he wanted to go a step further with the look of the show, to get to something different, while ensuring the soul of the story was untouched.

“It would have been very easy to copy exactly what we did in the first season, but speaking with [director] Jorge Coira we decided to continue with the essence and personality that the series already had, while giving it the maturity that we had acquired with it,” said Bernal. “We wanted to find the path that would lead us to something even more visually powerful.”

Two significant factors have influenced the visual growth of the show. The first was the change of lenses, shooting the second season with Cooke Anamorphic/i SF prime lenses, while the second was to give the image a much more natural appearance by contrasting, densifying and softening the texture. 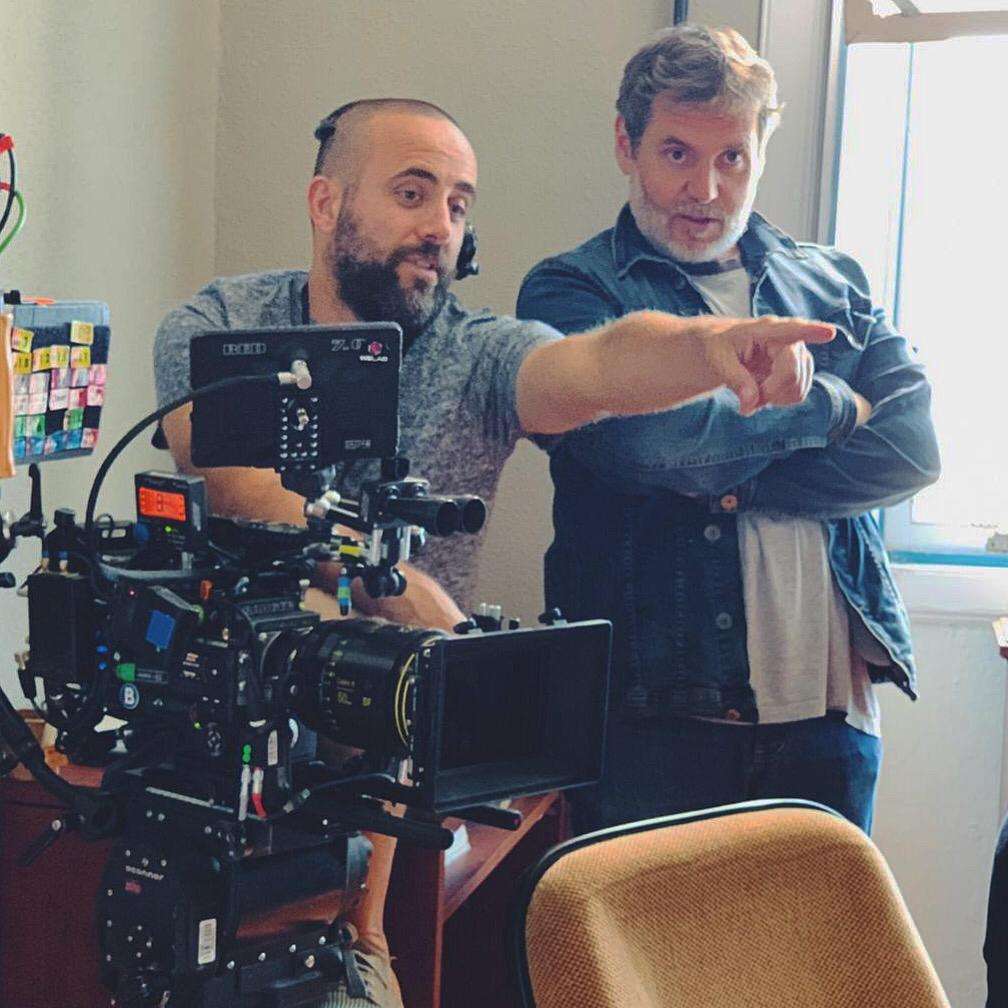 “The Anamorphic/i SFs are lenses that I appreciate very much, they have a look and a special anamorphic depth that, combined with their distortion, help to pack the image. If you know it and have studied it previously, it is not as accentuated as in other Anamorphic lenses,” he said. “These lenses have a very energetic Anamorphic look; they allow you to shoot at full aperture without obtaining a very washed and undefined image. They have aberrations at the top and bottom, which for me are beautiful. These aberrations or distortions are not extremely pronounced and that is appreciated. The bokeh is wonderful, and the lenses are also very flattering when photographing faces.”

Bernal added, “I would like to highlight the flare of the SF since it is very characteristic of these lenses. It combines the typical Anamorphic flare with some flare that reminds us of spherical flares that are a little softer. Unlike with other anamorphic lenses, they do not always appear with any camera or reflection light, and as a cinematographer and spectator, I appreciate this since they are much more spontaneous and are not always present.”

The series is shot on the real island of El Hierro in the Canary Islands, a destination with a changing climate and an impressive landscape, which meant filming in different weather situations every day. This season’s production largely required daytime interiors and exteriors with very few night shoots.

Bernal highlighted the work of the angular lenses such as the 32mm and the 100mm tele for their richness in all the aspects that the Cookes are best at: the flares, distortions and bokeh. “They make natural outdoors and indoor close-ups more beautiful,” he added.

Bernal has long been a fan of Cooke lenses. “I generally like all of them as they have a certain harmony, especially in the smoothness of the image. And that is something that goes hand in hand with my photography,” he said. “Whether spherical or Anamorphic, vintage or modern, Cooke lenses have their own personality and are very consistent between each other in this aspect.”

“I know the lenses very well and I knew the Anamorphic/i SF lenses were going to provide us with some of the changes we were looking for in this new season.”

Hierro S2 premiered on 19 February 2021 on Movistar+ in Spain. Co-produced with Portocabo, ARTE France and Atlantique Productions, the series can also be watched in Germany and France.