Set in a small apartment during a blizzard, Losgelassen, tells the story of a group of women from different generations, who find themselves stuck together in the flat. All the conflicts, the fighting, the disputes between them must vanish – when they are confronted with saving a new life.

The film, which took the prize for Best International Feature at the 2021 Toronto Independent Film Festival, was lensed by DP Frank Glencairn, who came together to collaborate again with director Brigitte Drodtloff. Shooting took place over six days in Munich during Germany’s 2020 lockdown, and whilst the contained location fitted into restriction requirements, there were still plenty of challenges to overcome. 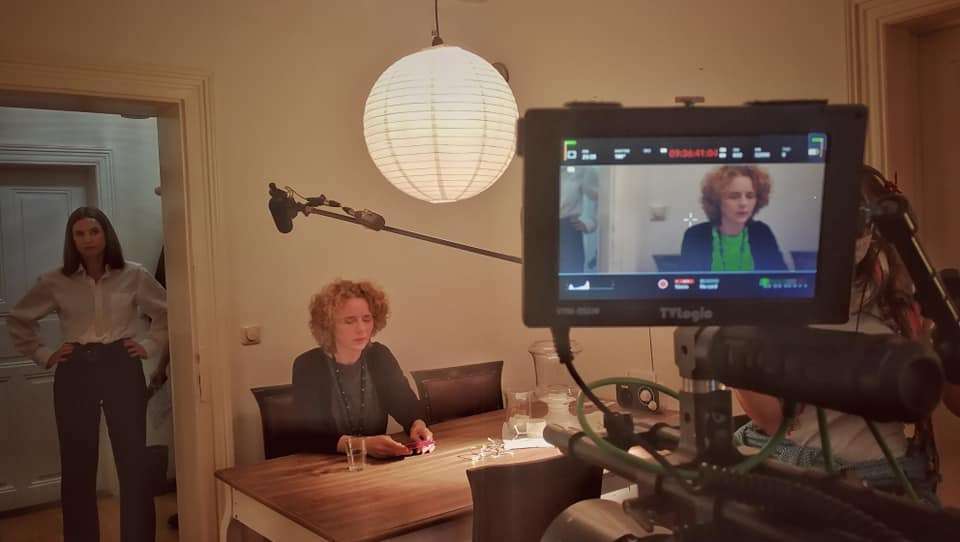 “From a logistics perspective, the size of the rooms was certainly a major challenge: you can’t start taking walls down when you want to get all of the characters in frame, and with this shoot we often had four or five people in the scene,”Glencairn explains. “With that in mind, I opted for a lovely set of Scorpiolens 2 anamorphics. They are really unique glass, since they don’t show the typical artifacts you usually get with anamorphics – it’s almost like shooting spherical lenses, but two times wider.

“Working with a skeleton crew meant that there was no focus puller, which did add an additional layer of difficulty, but I was happy with the overall result that met with Birgitte’s overall vision for the film.”

Glencairn shot with a set of Blackmagic Design cameras; an Ursa Mini Pro as A-camera, with a Pocket Cinema Camera 4K as B-cam and a 6K Pocket for overhead shots. “We shot in in Blackmagic RAW in constant quality; this has become my go to, as I know that I’ll get all of the detail that I need across all of the shots, and I can easily take this into post.” 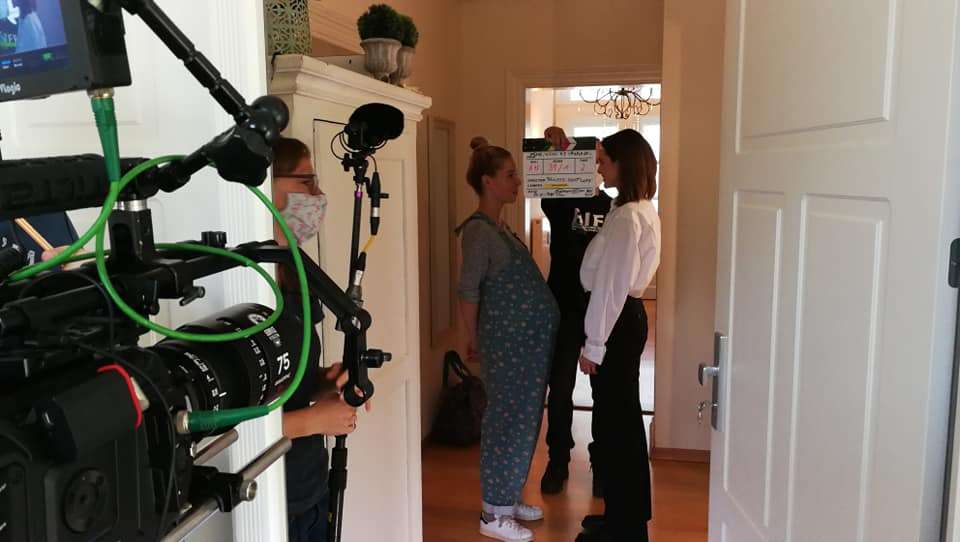 The next challenge was creating the right lighting effects to match the snowy setting for the film, despite the shooting taking place in warm early Autumn with green leaves on the trees outside.

“Our budget was tight, so we had to find some very creative solutions and to get the right diffusion, I got our set designer to hang translucent shower curtains on all of the windows,” explainsGlencairn. “It worked like a charm, creating a nice, soft baselight for shots near the windows, setting the tone for a frosty, gloomy day.” 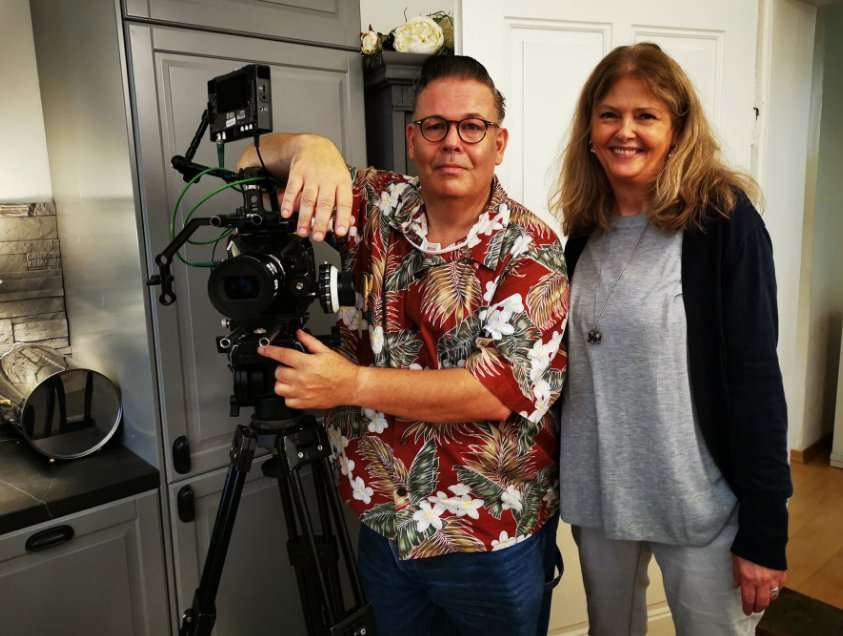 “Most of the time I used some sort of diffusion, bounce or book light for the dedos. Then I did the rest of the look in DaVinci Resolve.”

Glencairn shot with a show LUT that had been developed in preproduction, however the overall final look of the film evolved considerably, so in post, the grade was adapted to give a cooler, more frosty look and feel. 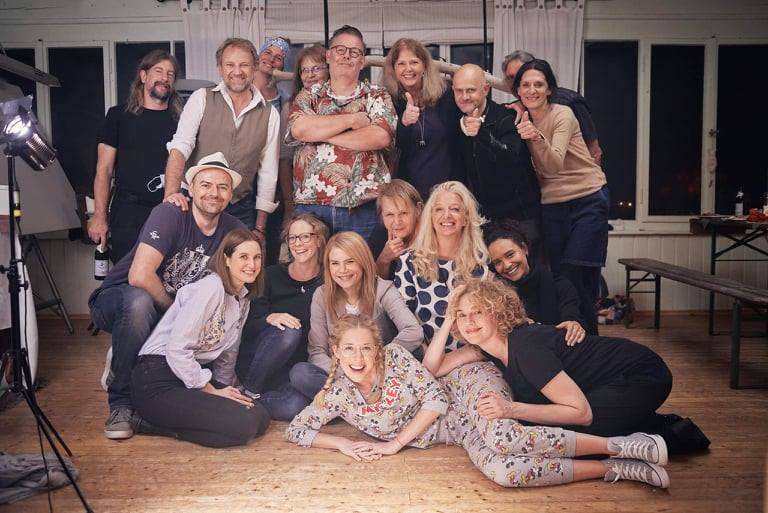