Congratulations to DP Ben Fordesman who won the cinematography gong at the 2020 British Independent Film Awards (BIFAs) for his work on St Maud, the British psychological horror film written/directed by Rose Glass, who made her directorial debut with the feature. 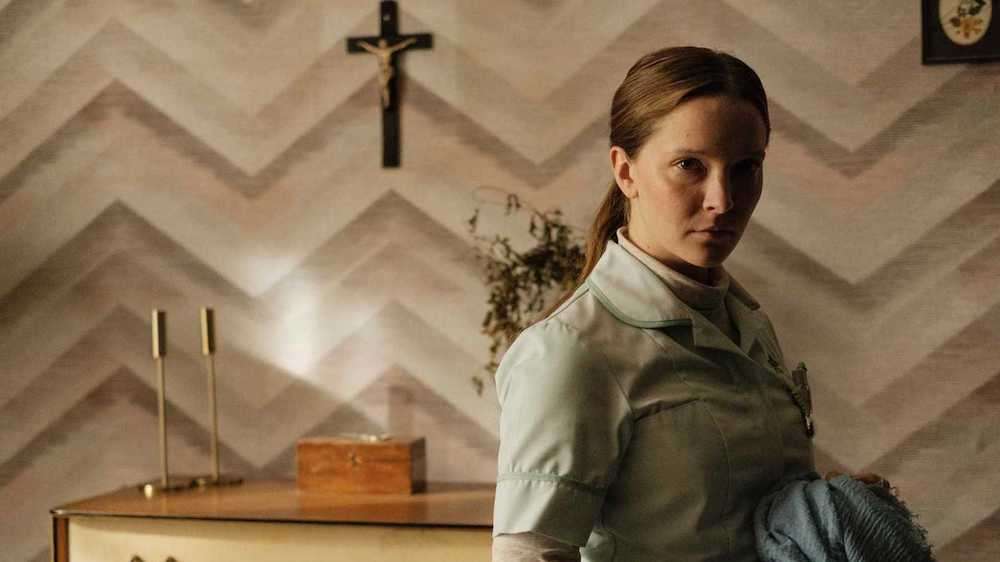 St Maud led the charge at the BIFAs with no fewer than 17 nominations. The cinematography category was particularly competitive with the nominees including Nick Cooke for Limbo, Hélène Louvart AFC for Rocks, Annika Summerson for Mogul Mowgli and Jo Willems for His House. 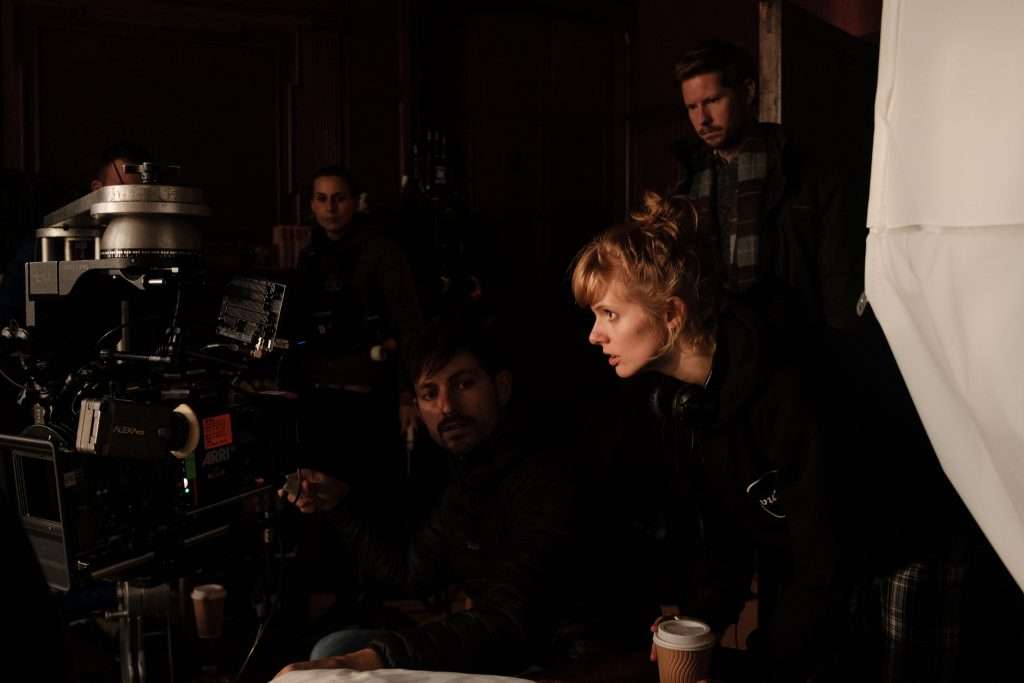 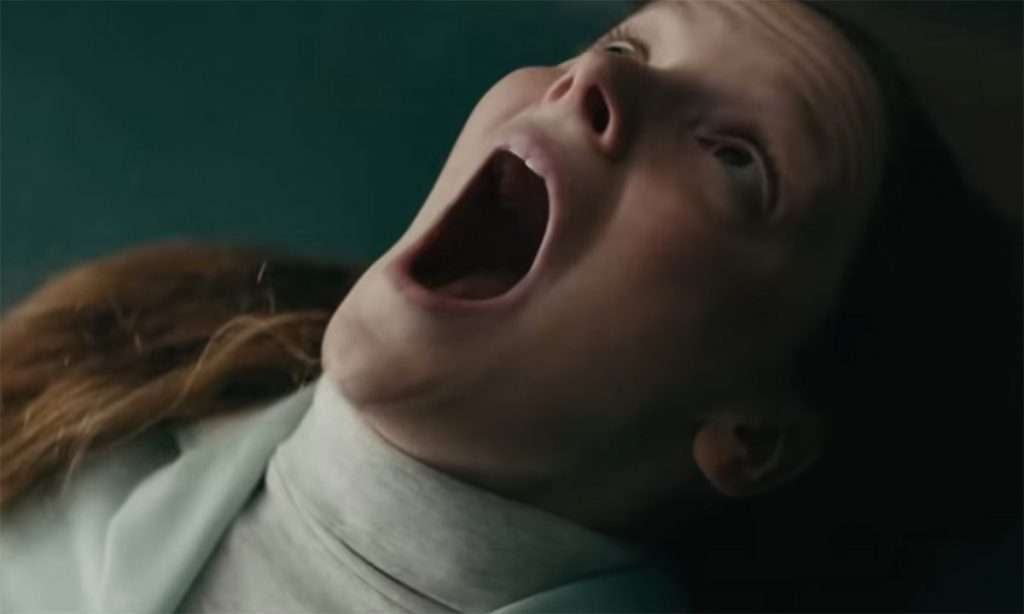